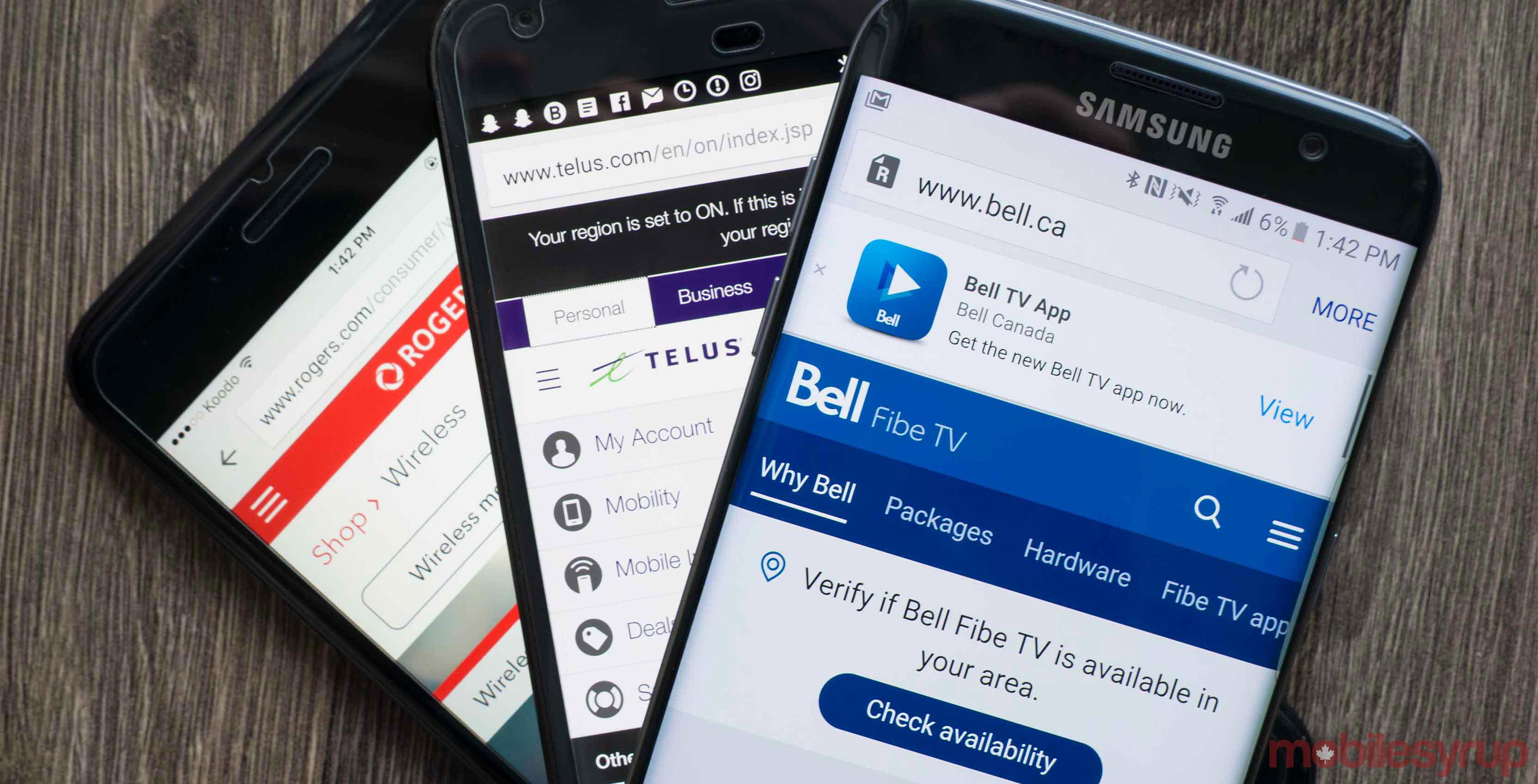 On Tuesday, Canada’s Heritage Ministry announced the hiring of Ian Scott as the new chairperson of the Canadian Radio-television and Telecommunications Commission (CRTC).

Scott is something of an enigma in that we almost have no idea how the tone of his tenure will turn out. Prior to his appointment this week, Scott spent considerable amounts of time at Telus and Telesat, suggesting he will be more friendly to Canada’s major carriers than his predecessor. Of course, the same was said of Jean-Pierre Blais when he took over for then outgoing CRTC chairperson Konrad von Finckenstein.

“Unlike former chair Konrad von Finckenstein, telecom insiders have predicted Mr. Blais would be relatively compliant with Conservative government policy leanings and endeavour to keep the CRTC out of the headlines,” said a Globe and Mail article written shortly after the appointment.

All of that to say, we’ll have to wait to see how Scott’s tenure turns out.

In the meantime, the SyrupCast team will attempt to unpack is hiring and try to contextualize what it means for the future of Canada’s telecom ecosystem. As with our past episodes on topics like this, we want your questions and comments. We’ll read the best ones during the SyrupCast.

Here’s how you can submit question or comment for consideration.

a) Leave your question or comment in the comment section below. Please try to keep them as concise as possible — while we appreciate a good rant from time to time, this isn’t the place.
b) Email us at podcast@mobilesyrup.com — on that note, please send us any other questions you would like to see the SyrupCast crew tackle to that same email.
c) If writing isn’t your thing or you would rather be heard on the podcast, you can send your question or comment via voice recording (again via podcast@mobilesyrup.com) and our podcast produce will add it the recording.