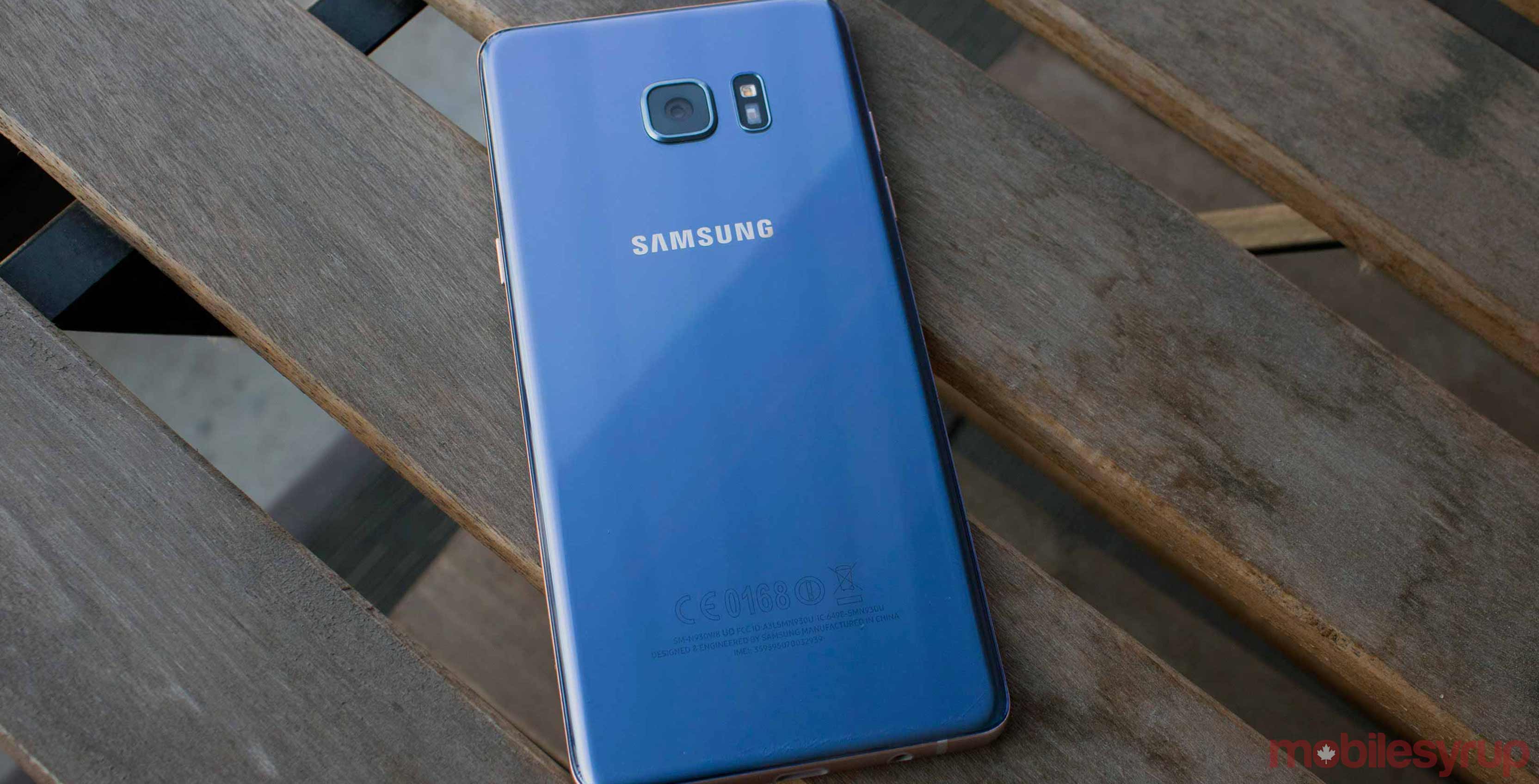 Samsung has announced via its Korean Newsroom, that the company plans to recycle an estimated 157 tonnes of gold, silver, cobalt, copper and other materials from recalled Galaxy Note 7 devices.

Samsung halted sales of the Note 7 last year due to the batteries of some units overheating and in some cases catching fire. The company has since started selling a new version of the smartphone in its native Korea called the Note 7 Fan Edition (FE).

A teardown of the device revealed it feature two new parts compared to the original Note 7: a smaller capacity battery and a new array of antennae. Note 7 stock that is not slated to go towards the manufacturing of FE is slated to be recycled, which isn’t an ideal outcome for the environment. Current smartphone recycling technologies mean that the majority of rare earth metals used in the manufacturing of Note 7 will be lost. To make matters worse, rare earth metals are some of the most environmentally destructive minerals a company can mine.

If there’s an upside to the news, the company has decided to separate and reuse components such as display modules, memory semiconductors and camera modules. Moreover, Samsung had previously planned to dispose of all 2.5 million Note 7 smartphones the company manufactured prior to last year’s recall.