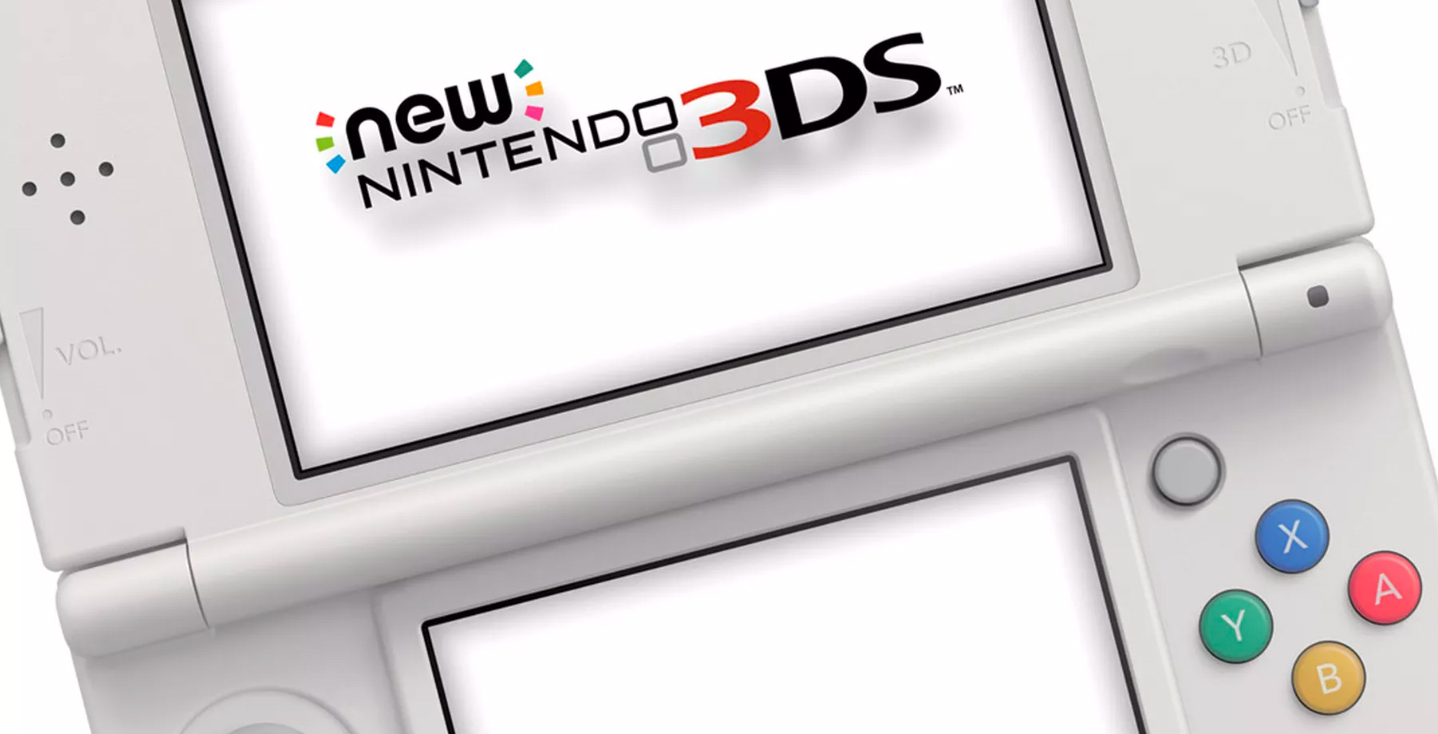 While the New 3DS was only sold in Canada and the United States in “limited quantities” and as “special offerings,” according to Nintendo, the console’s production has been halted worldwide.

In a statement to a variety of publications Nintendo emphasized that the New Nintendo 3DS XL, as well as the upcoming New Nintendo 2DS XL — which launches on July 28th — will continue to be manufactured and sold.

With the Switch continuing to ride high in the sales department, many expected the Japanese gaming giant to slowly drop support for the handheld system, though that doesn’t seem to be happening.

At E3 this year Nintendo announced a variety of new titles for the New 3DS, including Miitopia, Fire Emblem Warriors, Dragon Quest XI and more.