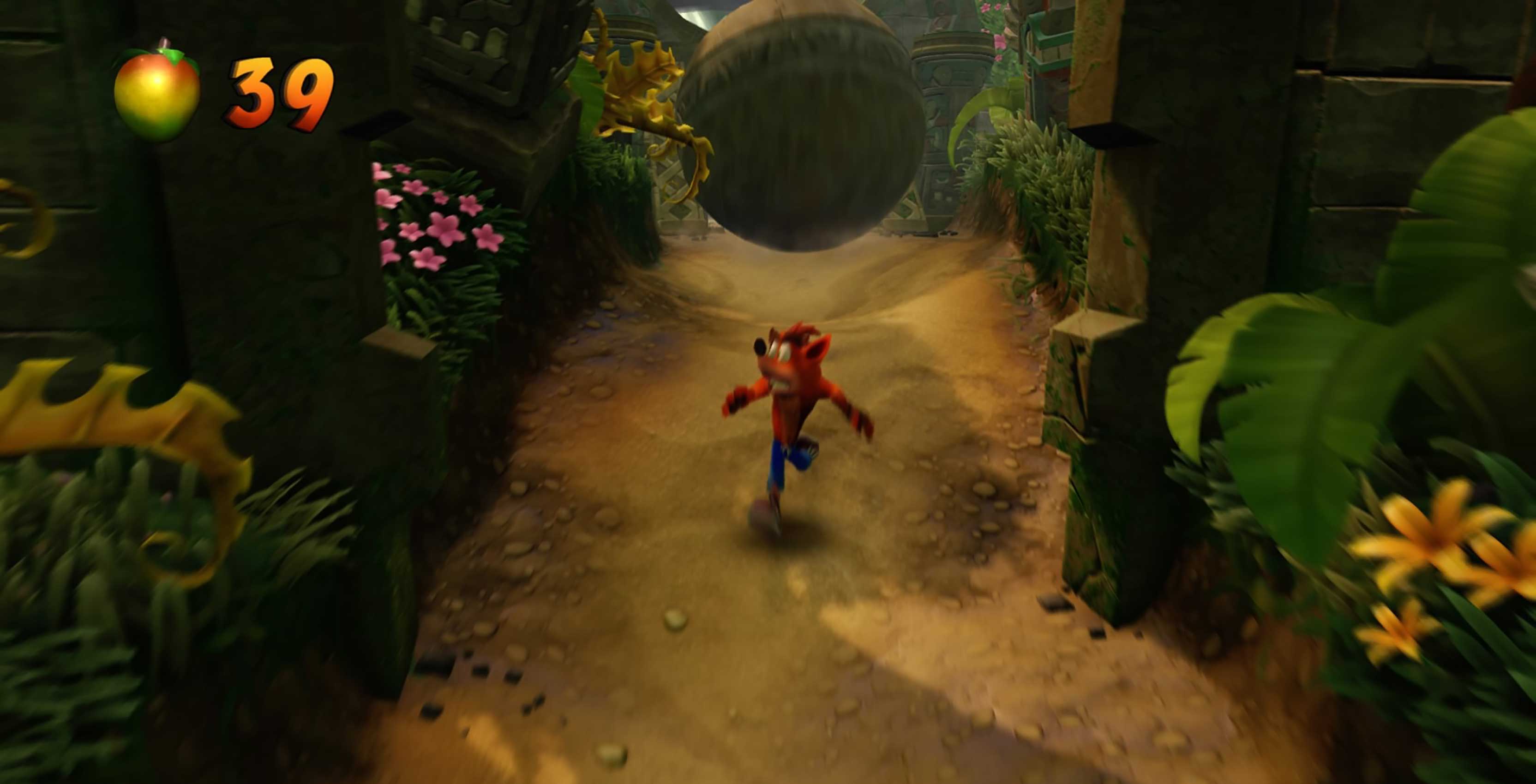 I have great nostalgia for the Crash Bandicoot games. Naughty Dog’s original trilogy helped define early 3D platformers in the late 90s, as well as get me — as a five-year-old kid — more interested in them.

Sadly, the once-iconic PlayStation mascot has been missing for some time now. The last Crash game that was released was 2010’s Nitro Kart 2, an iPhone and iPod touch title. What’s more, for years prior to that, the bandicoot unfortunately featured in many other rather shoddy spinoff games. Outside of a stellar surprise appearance in last year’s Uncharted 4: A Thief’s End, the orange marsupial has been missing for far too long now. 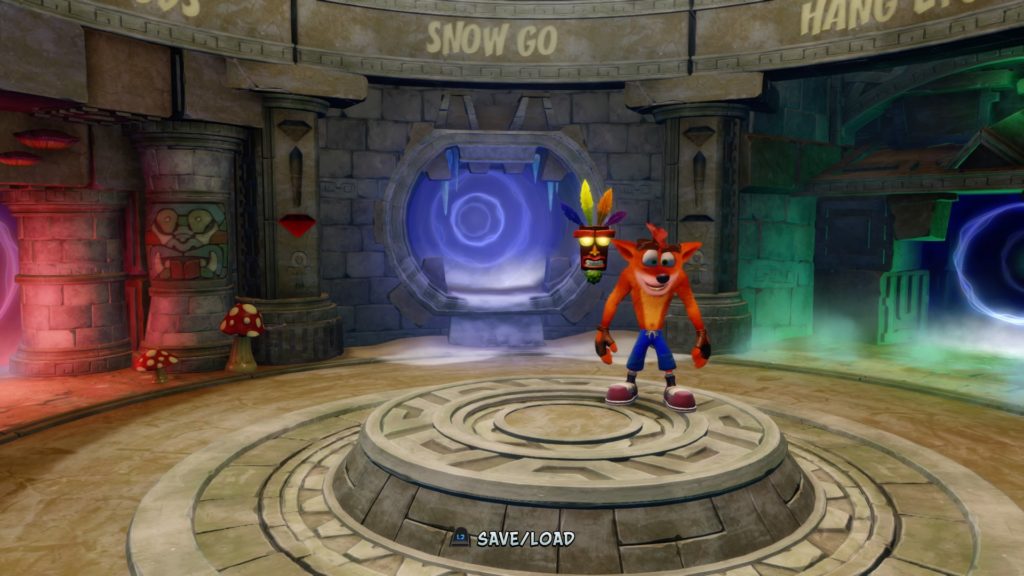 Therefore, it’s been long overdue for Crash to make a return, and boy, is this a triumphant one. Crash — in all of his jean short-wearing, crate smashing, wacky glory — is back and better than ever.

From the start of the game, the delightfully corny and dramatic announcer proudly proclaims “Activision presents – a smashing blast from the past! It’s Crash Bandicoot!” harkening back to the days where voice overs introduced the companies that brought you the game you’re playing. A subsequent cutesy scene featuring original PlayStation Crash getting transformed into his brand-spanking new HD counterpart is also a treat.

From there, you’ll have the choice to play either Crash Bandicoot (1996), Crash Bandicoot 2: Cortex Strikes Back (1997) or Crash Bandicoot: Warped (1998). So far, so good, but I was initially still a bit hesitant about the game. Preview footage looked good, great even, but then, Activision hasn’t exactly had the best track record when it comes to revisiting its older games.

Despite supposedly being an enhancement, the Prototype HD Biohazard Bundle — which included both the original game and its sequel — actually performed worse on current-generation hardware than it did on the PlayStation 3 and Xbox 360. Last year’s Marvel: Ultimate Alliance and Marvel: Ultimate Alliance 2 remasters, meanwhile, didn’t fare any better, having been plagued with issues like low frame rate, poor sound quality and botched controller support. And the less said about Modern Warfare: Remastered being used primarily as a way to help sell last year’s Call of Duty: Infinite Warfare, the better. 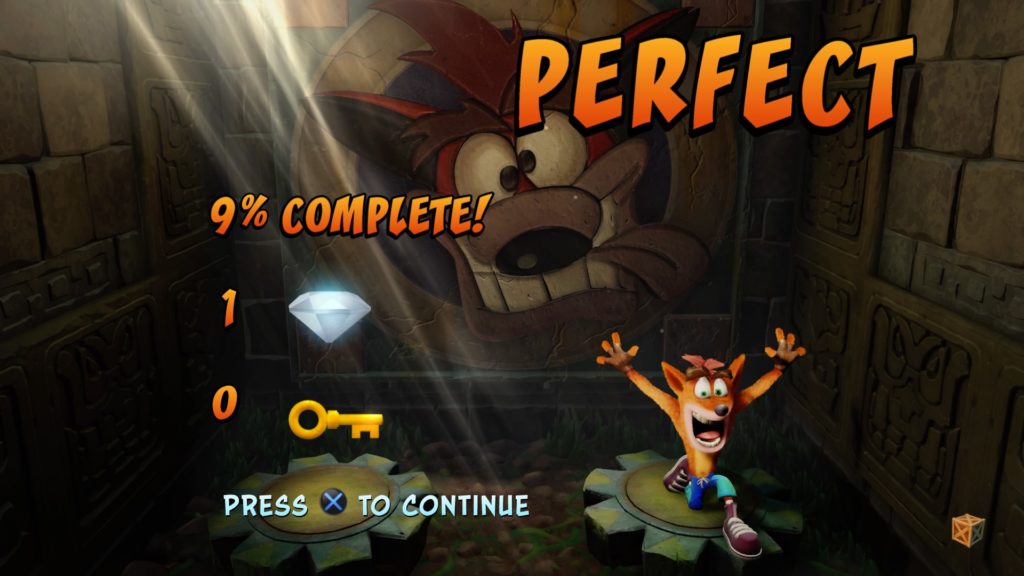 This time, however, I have to give Activision credit. The company entrusted Vicarious Visions to handle the N. Sane Trilogy, a team that — as an added bonus — has actually developed a number of post-Naughty Dog Crash games (mainly on GameBoy Advance). Moreover, they were seemingly given the opportunity to take their time to make this as polished and complete of a package as possible.

In a PlayStation Blog post, creative director at Vicarious Visions, Dan Tanguay, outlined how the team approached bringing back three beloved classics. Amazingly, Naughty Dog’s original code was nearly unusable, meaning that the games had to essentially be rebuilt from scratch, using the template left by Naughty Dog.

As a result, he referred to the collection as a “remaster-plus,” in that while the three games haven’t been completely remade from a design perspective, a lot of work still had to be done in making sure everything was crafted just as it was on the original PlayStation, from precise crate placement to enemy behaviour. 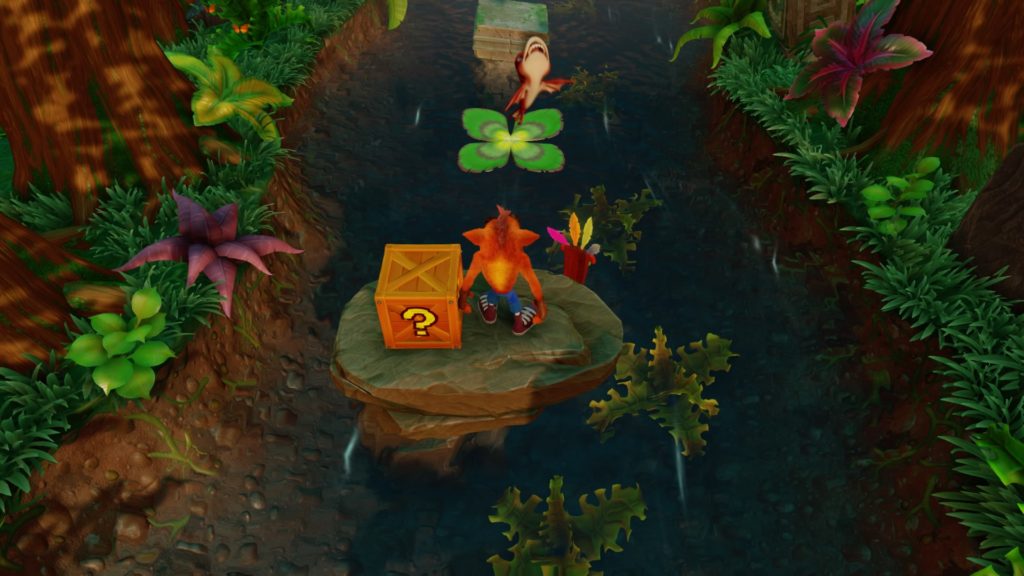 Everything remains the same, only looking much crisper and smoother. Greenery in the jungles is luscious and adorned with multi-coloured plants. Water ebbs, flows and splashes in more aquatic levels. In arctic stages, there’s eve a wonderful little patter to Crash’s steps as he scampers along the snow. The game now evokes the best of Disney/Pixar animation with colourful, vibrant and lively character models and scenery. It’s worth nothing that PS4 Pro owners will get further enhanced visuals.

They’ve added some new content, to boot. The original Crash woefully lacked a proper save system, but on PS4, the game — along with its sequels — lets you auto and manual save after each level. Time trials and online leaderboards have been added for you to compete with your friends. At the end of every level, the game will tell you how many crates and other goodies you’ve missed, with poor Crash getting buffeted with each of the however-many boxes you didn’t smash.

There’s even a new playable character in the form of Coco, Crash’s younger sister. While she plays the same as Crash, it’s nice to have someone with a different set of animations, and the option to swap out between the two at will between levels is an added bonus. 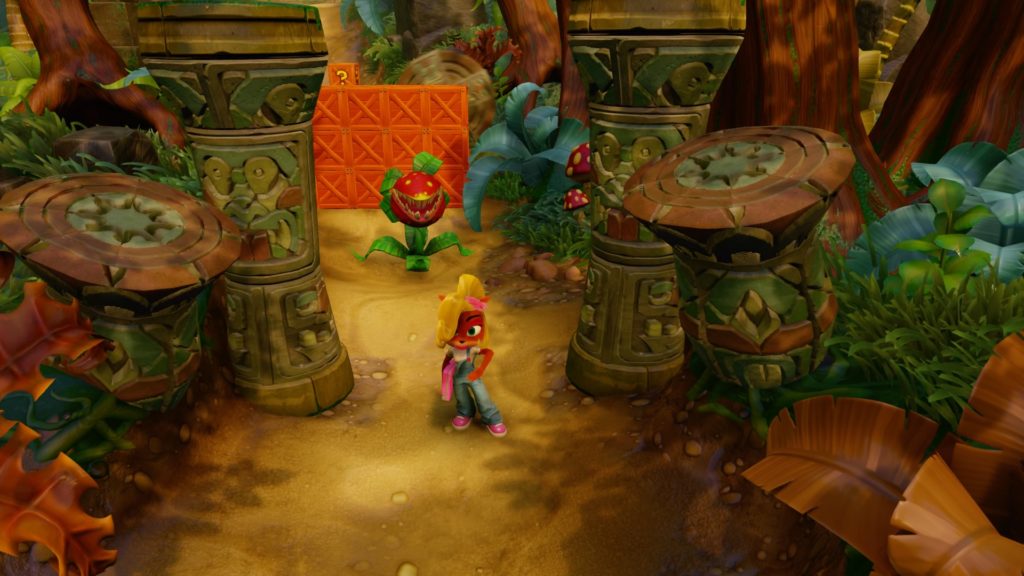 Some much-needed small but meaningful tweaks have been made as well. For instance, the original games had enemies that were particularly dangerous in certain ways, such as having spikes protruding from them. However, the PlayStation couldn’t quite render these hazards in ways that were obvious, so you might have found yourself dying in unreasonable ways. Now, though, Vicarious Visions has taken the effort to make enemies and surrounding traps more apparent, so if you die this time around it’s due to your own error, not the games.

At the same time, not all of the changes have made the game less unforgiving. Amusingly, there are a lot of memes circulating online that are likening the games to Dark Souls 3. I have to agree; I don’t remember these games being nearly as difficult in my childhood as I find them today. They always were challenging, no doubt, but they weren’t gruelling. 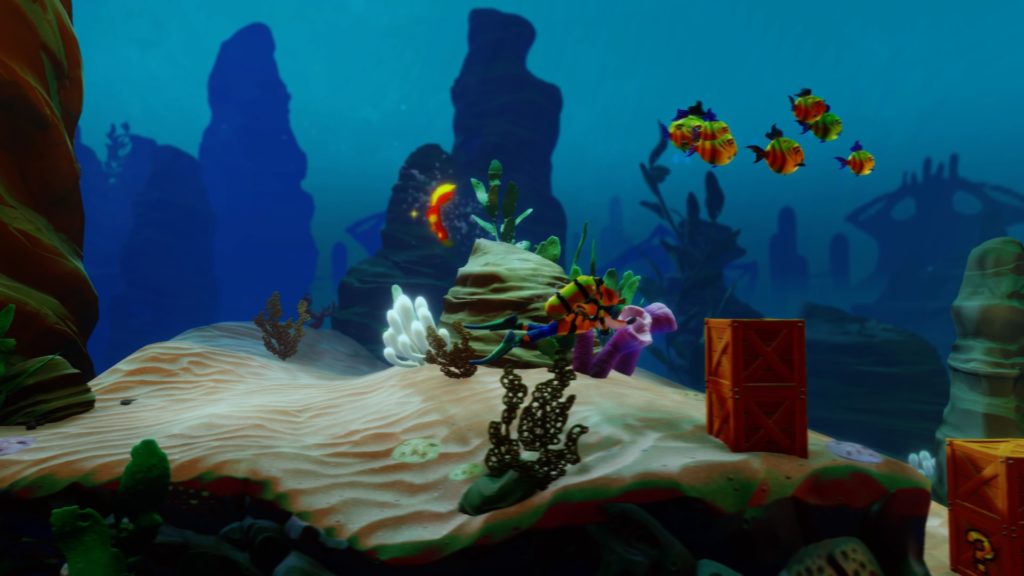 Funny enough, there may be a legitimate reason for that, outside of having a hazy childhood memory.
According to Twitter user Ding Dong, who’s been streaming the trilogy over the past several days, Crash himself does not control quite the same as he did back in the original PlayStation releases.

As seen in the video below, the arc of Crash’s jump is sped up in the N. Sane Trilogy, resulting in the orange marsupial moving forward slightly once he lands. This can be a problem for players who think they’ve timed a jump properly, only to be proven fatally wrong when Crash inches forward to his doom. In contrast, Crash in the original games would stop exactly where he landed, making jumping more precise (if less “realistic”).

While this won’t be a problem for newcomers, the more ardent fans of the series may have to get used to the alterations made to Crash’s movement.

Outside of the  various enhancements and tweaks, these games are fundamentally the same as they were in the 90s — for better or worse. So if you didn’t care for them the first time around, then you won’t now, either. To me, the games are just as a I remember them — the first Crash is a diamond in the rough, Cortex Strikes Back is an excellent, well-rounded adventure and Warped is a slightly weaker but still great trilogy ender.

In the end, this is the gold standard for how remasters should be made. With loving care put into recreating the original games, while making some much-needed tweaks, as well as adding some nice new features, Crash Bandicoot N. Sane Trilogy is a wonderful way to experience three PlayStation classics.

Note: the game is currently exclusive to PS4 but may come to Xbox One and/or other platforms in the future.