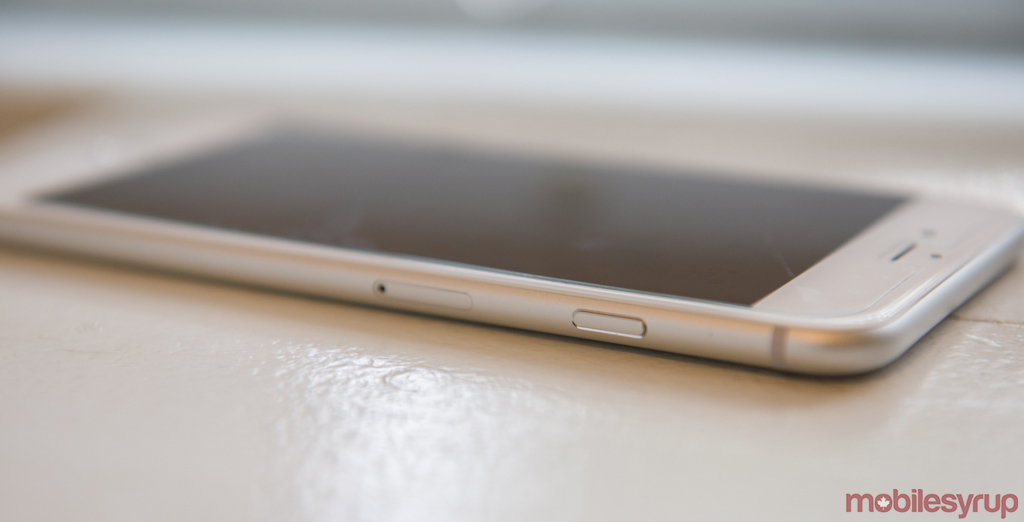 Rogers and Fido are set to launch the new 32GB Special Edition iPhone 6 on July 14th, according to internal documents obtained by MobileSyrup.

The phone is set cost $499 CAD outright and $0 down on a two-year Premium or Premium+ Tab contract. On a Smart Tab, it’s available for $100 through upgrade only.

The limited edition version of Apple’s 2014 4.7-inch iPhone, which features 32GB of internal storage instead of the usual skimpy 16GB, launched on July 6th in Canada at Bell, Virgin Mobile and Koodo.

At Bell, the special edition iPhone is $0 on select two-year contracts and $484 CAD outright, while at its sub-brand Virgin the 32GB iPhone 6 is $0 on a two-year Platinum plan, $100 on a two-year Gold plan and $485 outright.