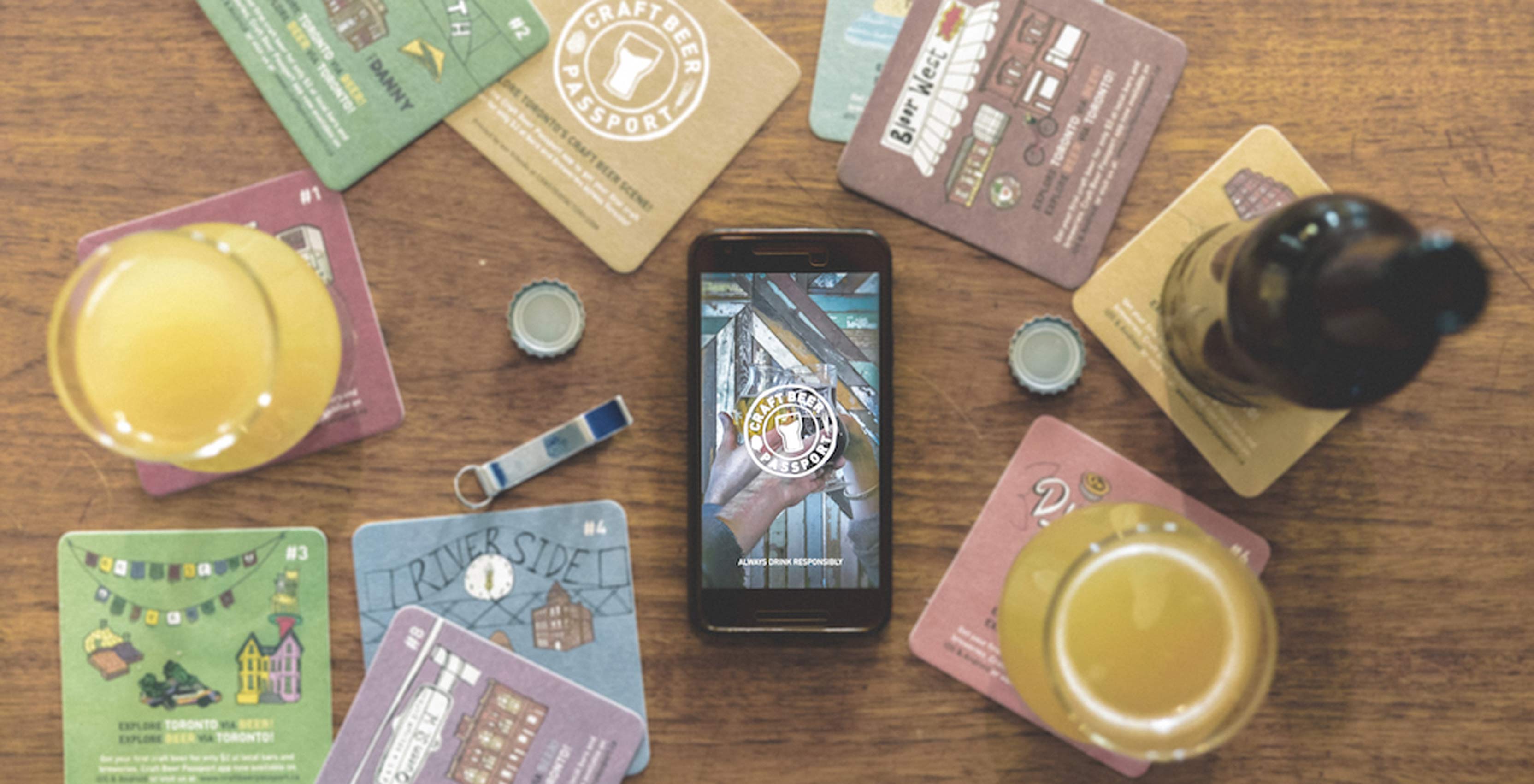 What if you could explore Toronto’s craft brew scene, one of the most vibrant in the country, for about a toonie a beer? 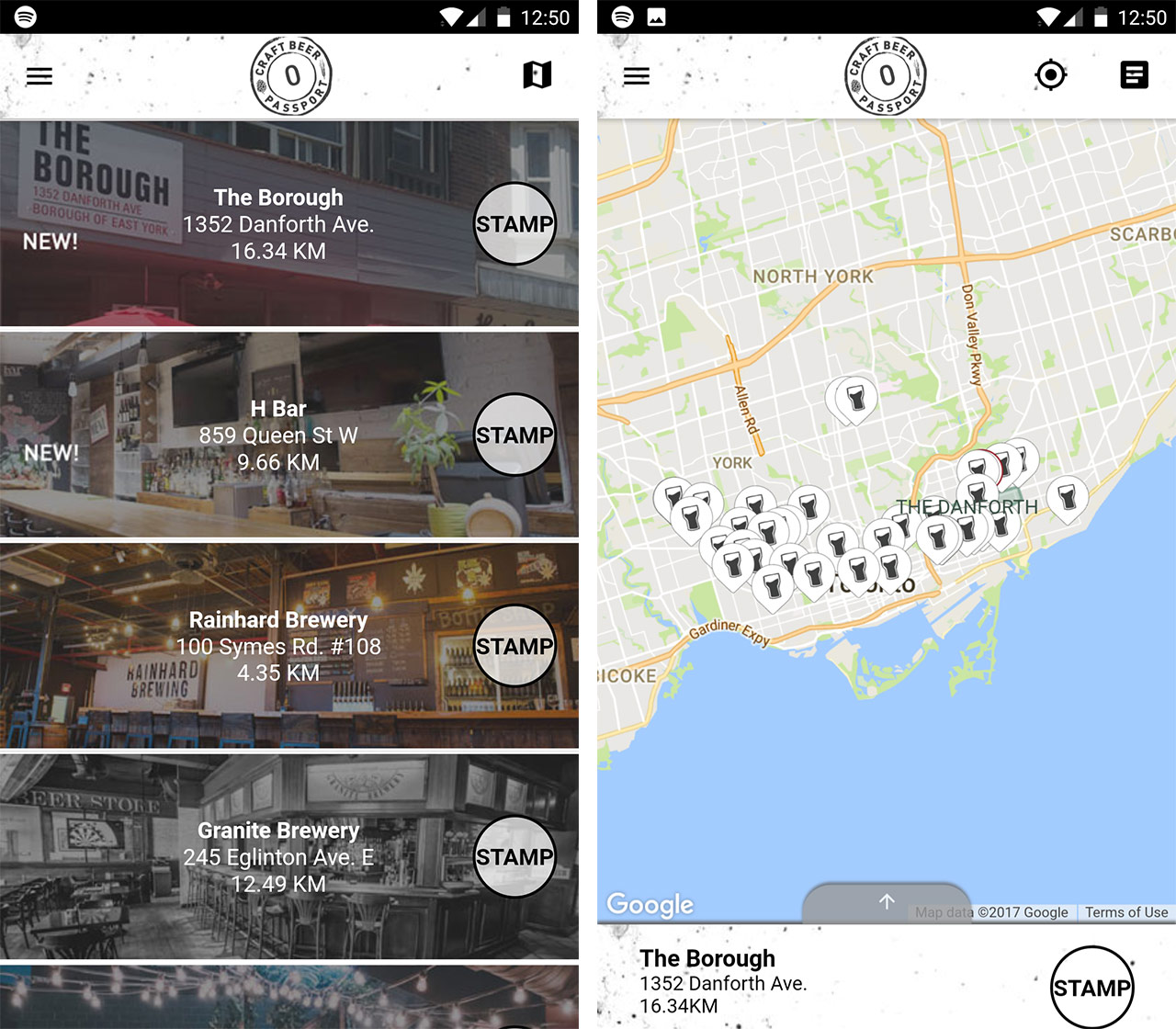 Once you’ve downloaded and signed up for it, via either email, Facebook or Twitter, you’ll need to buy a stamp plan. One stamp grants you a 12-ounce pint of beer for the equivalent of $2 (the app asks that you also tip your bartender). Each stamp can be used at a participating bar or brewery once. However, with almost 40 locations participating in the program, there’s a lot of value to be extracted from the app.

Stamps are available in packages of three and 10. There’s also one package that gives you all the stamps you need to visit every bar and brewery currently taking part in the passport. The packages are priced at $5, $10 and $30, respectively. Stamps in the first packages are valid for three months, while the vouchers in the ultimate pack are valid for six months.

At launch, several notable local breweries are missing, including the Bellwoods Brewery and Bandit Brewery, but then if you’re into local craft beer, you’ve likely already made a point of visiting those places. What’s here includes a number of standouts like Junction Craft Brewing, Landsdowne Brewery and Left Field Brewery. Moreover, several blogTO approved bars like Get Well are on the list as well.

I haven’t had a chance to try out the app in the wild, but the concept looks interesting, if nothing else.

Craft Beer Passport is available to download on the iTunes App Store and Google Play Store.

If you get a chance to try it out this weekend, make sure to share your experience in the comments section.