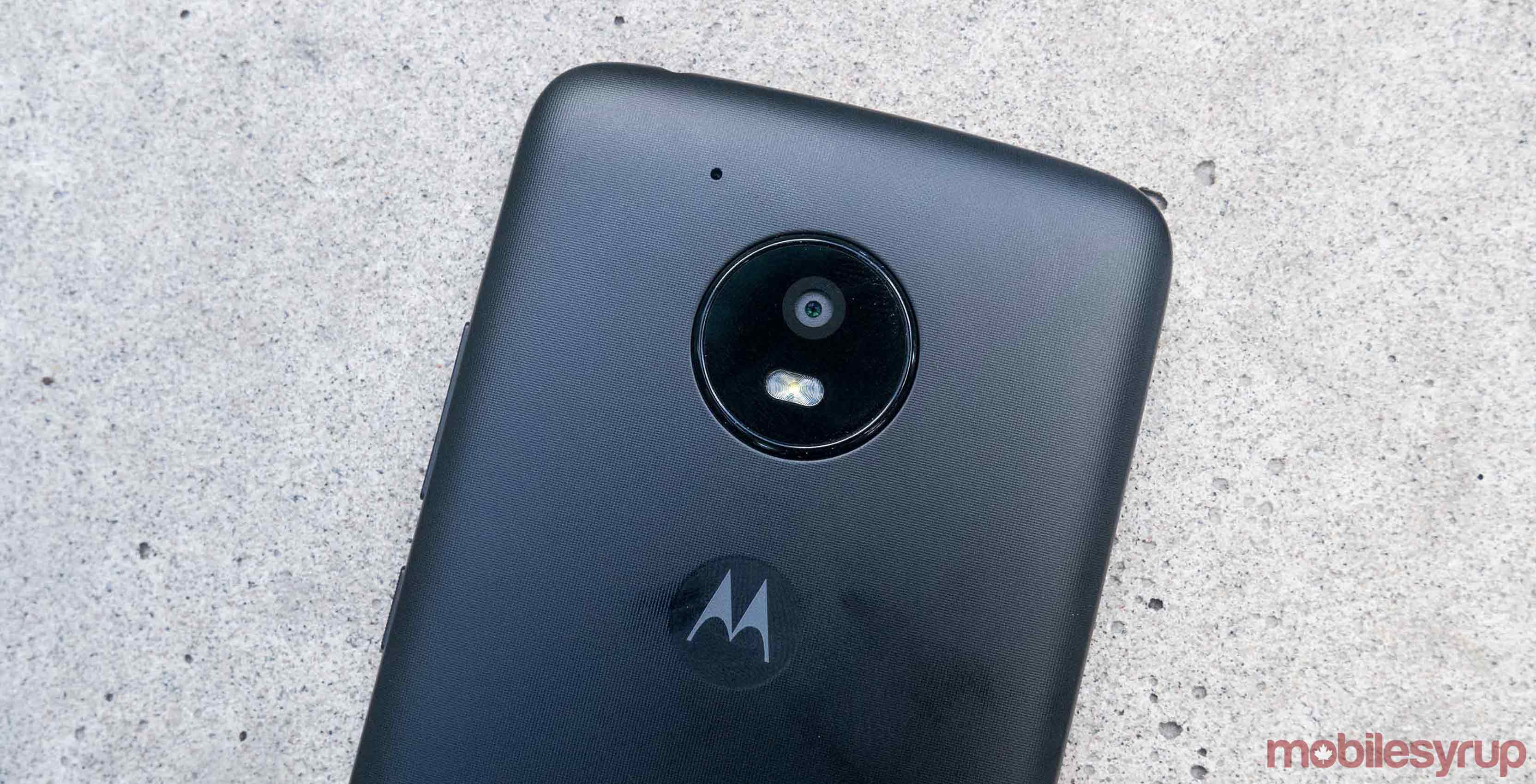 Motorola plans to update one of its most popular handsets, the Moto X, according to a new report from prominent leaker Evan Blass.

The 5.2-inch Moto X4 will feature “impressive but not envelope-pushing internals,” according to Blass. He says Motorola wants to — taking a cue from the original Moto X — create a smartphone that features “a top-notch user experience at an affordable price.” To that end, the Moto X4 will include a 1080p display, Snapdragon 630 processor, 4GB of RAM and 64GB of expandable storage in its top-of-the-line configuration. It will also feature a 3,600mAh battery, an IP68 water- and dust-resistant case, as well as Android 7.1.

Furthermore, the phone will include dual rear cameras. Blass says Motorola has gone with two 8- and 12-megapixel sensors. On the front of the device, is a 16-megapixel camera.

Lastly, while not relevant to Canada, Blass says the Moto X will be one of the first non-Google branded phones that will work with the search giant’s Fi MNVO wireless network.

Expect Motorola to release the Moto X4 later this year.

Update 04/07/2017: In honour of the 4th of July, Blass has tweeted an image of the dual camera smartphone. Design-wise, the phone doesn’t stray far from previous Motorola handsets.