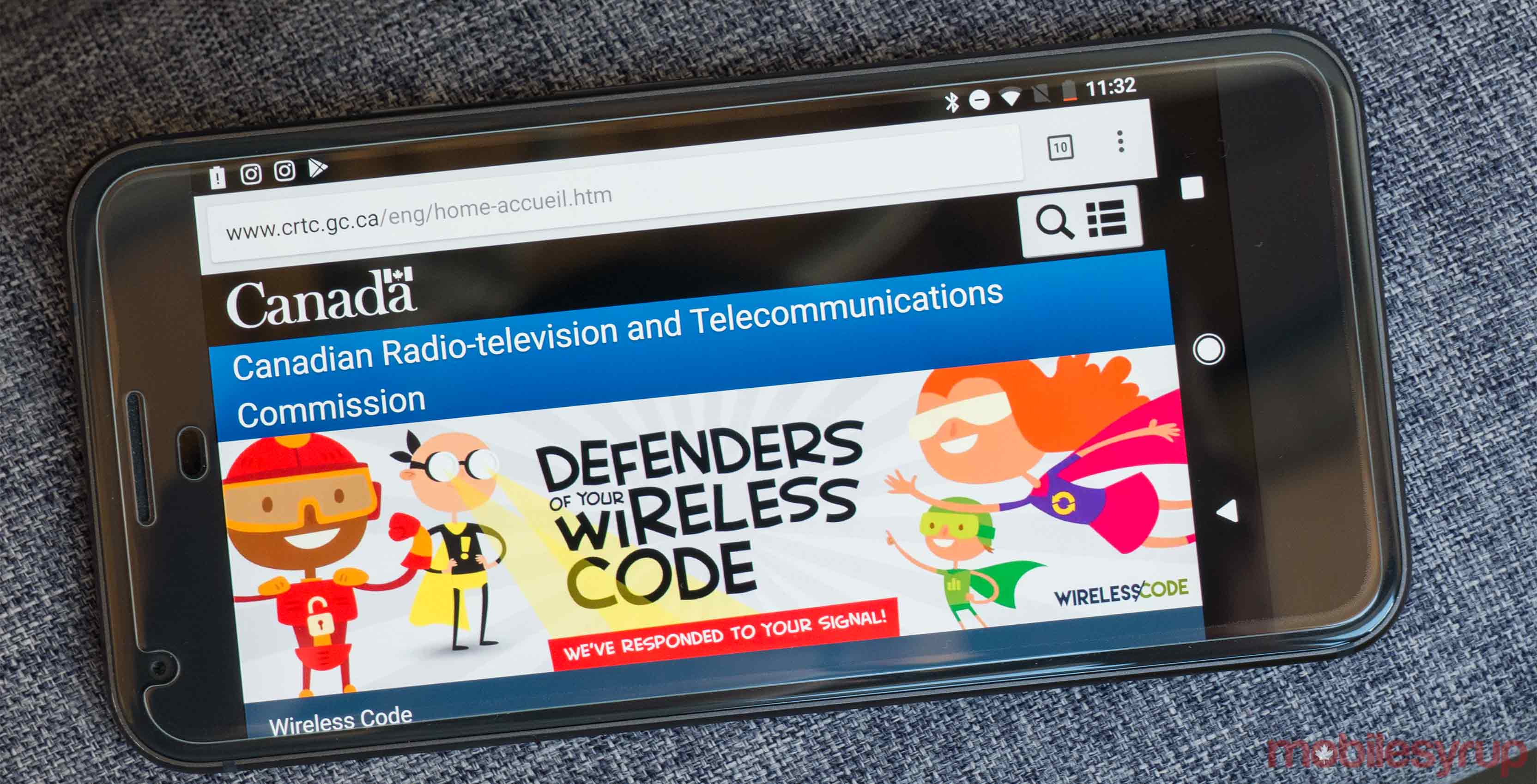 Last week under the leadership of departing Chairman Jean-Pierre Blais, the CRTC announced that Canadian carriers can no longer charge unlocking fees.

As of December 1st, 2017, all phones sold in Canada will no longer be carrier-locked. The decision is being touted as a win by consumer advocates because it means that the barrier to switching carriers and finding more competitive rates, has just been significantly minimized.

This week, the SyrupCast crew — Igor Bonifacic, Ian Hardy, and Rose Behar — are joined by Globe and Mail telecom reporter, Christine Dobby, to discuss the tenure of CRTC Chairman Jean-Pierre Blais and the rulings that have been set out under his leadership.

Do you have questions, comments, thoughts, or anything you would like addressed on the podcast? Send us an email to podcast@mobilesyrup.com. If you’re feeling extra adventurous, send us a voice recording of your question or comment and you may end up featured in a future episode.

Rose shouts out the Huawei-Telus 5G tests. Ian gives his shoutout to MobileSyrup’s sister site BetaKit for their event last week celebrating Canadian innovation in the start up space. Christine’s shoutout goes to her colleague’s exclusive interview with Warren Buffett. Finally, this week Igor shouts out a birthday gift that Rose got him — Norwegian Wood by Murakami.