Here are all of Google Home’s Canadian Easter eggs 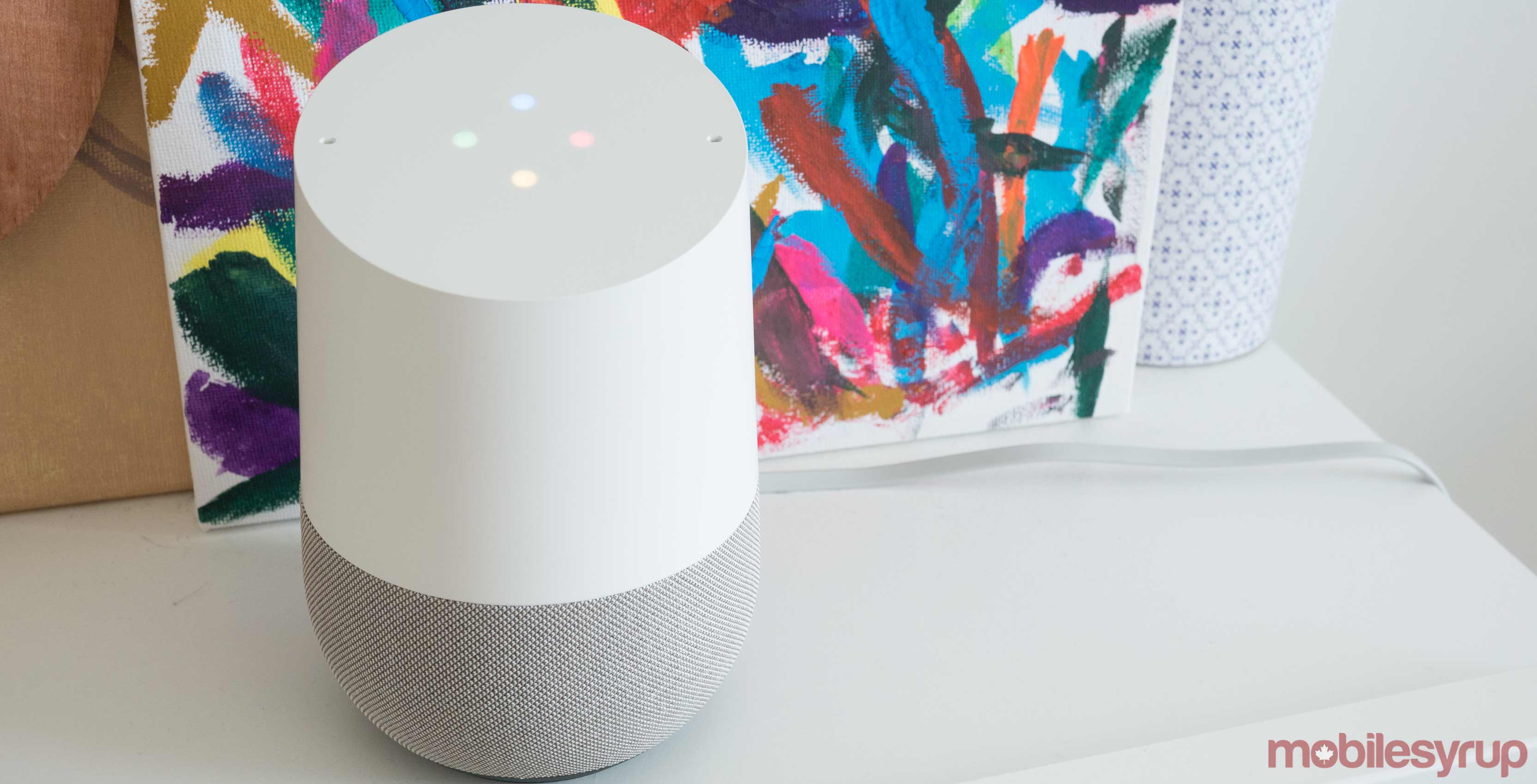 Google Home has finally launched in Canada, making it the first voice-activated IoT assistant to be available north of the U.S. border.

While the device works exactly like its U.S. counterpart for the most part, it does include a few Canadian specific features, with French language support probably being the most notable addition.

The Canadian version of Google Home also doesn’t include support for multiple user accounts, though Google Canada says it is coming at some point in the future. It’s also worth noting that Google Home’s iOS and Android app was developed by the tech giant’s Kitchener-Waterloo engineering office and that the device’s French language features were created by language experts in Montreal.

If you just try out one of these, make sure you ask the chip question; the answer is pretty great. For more information about the IoT device, check out my review of the Canadian version of Google Home.