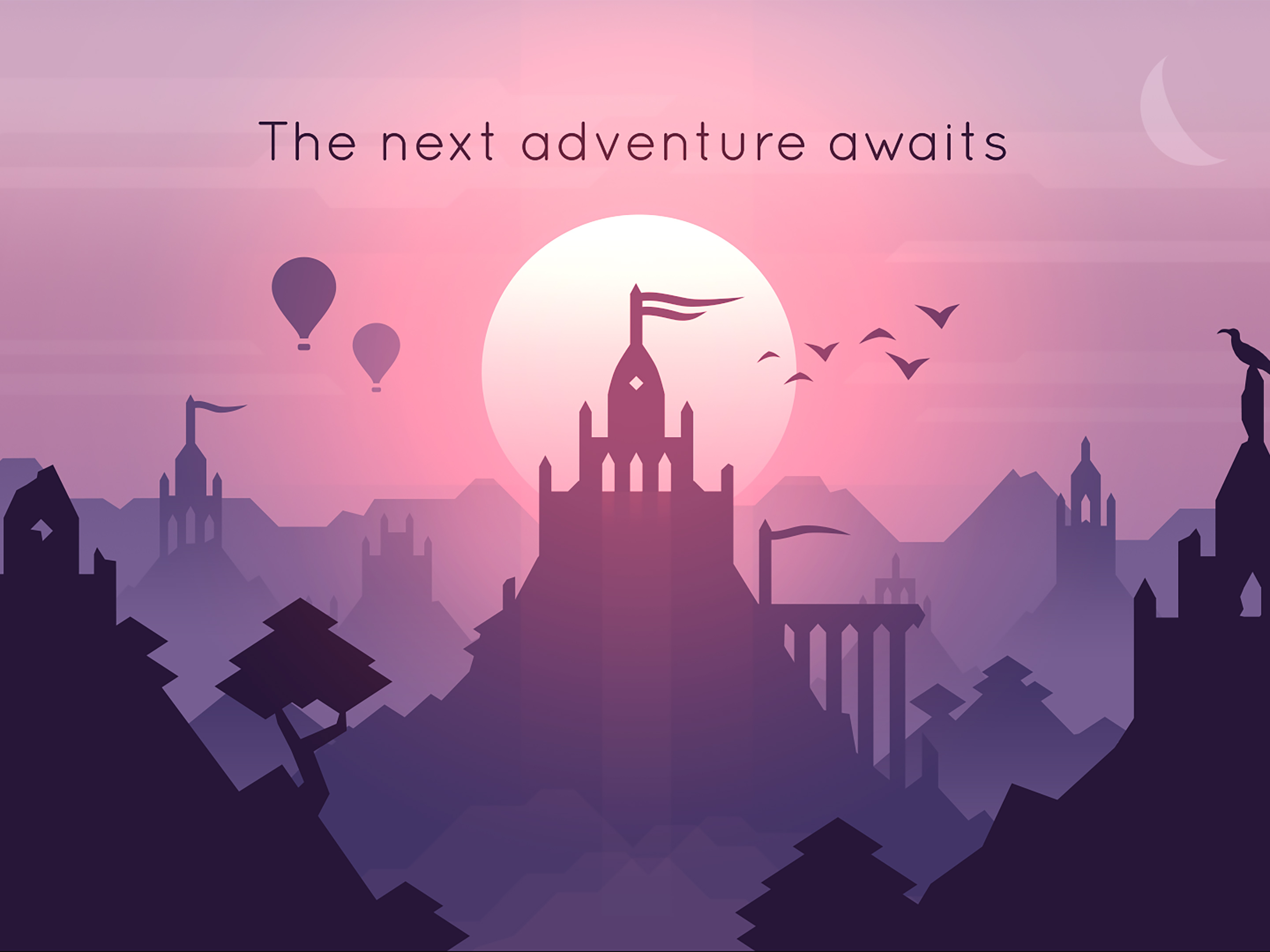 “Long before Alto’s Adventure had even been released, we started working on an idea for what might come next. Today, we’re finally ready to announce it: Alto’s Odyssey,” said Cash in a statement to MobileSyrup.

Little is known about what seems to be the next entry in the Alto series beyond a cryptic “2017” launch date listed on the game’s official website.

Earlier this week Snowman revealed it’s set to be the publisher and “creative partner” of a title called Distant, currently in development by an Australian indie developer Slingshot & Satchel. Snowman is also working on Where Cards Fall through a partnership with another studio called The Game Band.

Though Alto’s Adventure initially launched on iOS, the game eventually made its way to the Apple TV and Android as a free-to-play game.