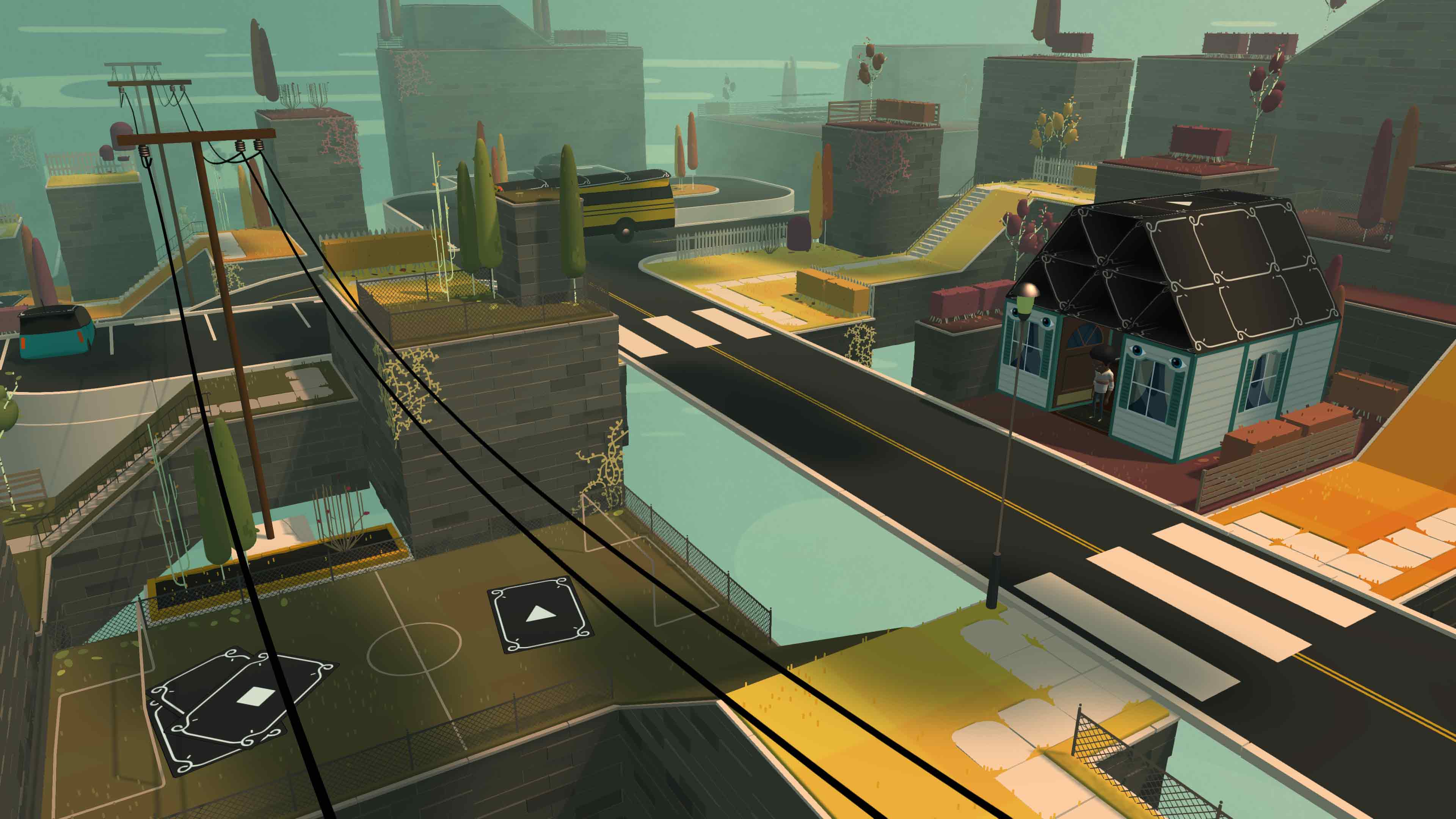 The Canadian, Toronto-based development team behind Alto’s Adventure has revealed a release window for its upcoming title, Where Cards Fall.

Snowman will release the game, which the studio is developing in collaboration with The Game Band, this fall on iPhone, iPad, Apple TV, Mac and Steam. Along with an official release window, Snowman also released a new trailer for the game, offering an extended look at the upcoming title’s unique puzzle gameplay.

“This trailer highlights the fundamental aspects of our core play experience. You’ll traverse a seamlessly connected world by building houses of cards. The houses of cards re-contextualize the space around you, and reveal new interior spaces to explore. Every puzzle is part of an overarching story that unfolds as you build the stages for scenes to take place,” said Game Band creative director Sam Rosenthal.

Rosenthal also goes on to discuss Where Cards Fall’s story, explaining that it follows the journey of a group of characters living in the suburbs.

“The majestic woods are a natural destination for teenagers looking to escape their rigid routines. They contrast with the more principled suburbs, which gain personality from their residents. While the teenagers struggle to discover who they are, their day-to-day lives in the suburbs blend into a concoction of tension and euphoria,” said Rosenthal. 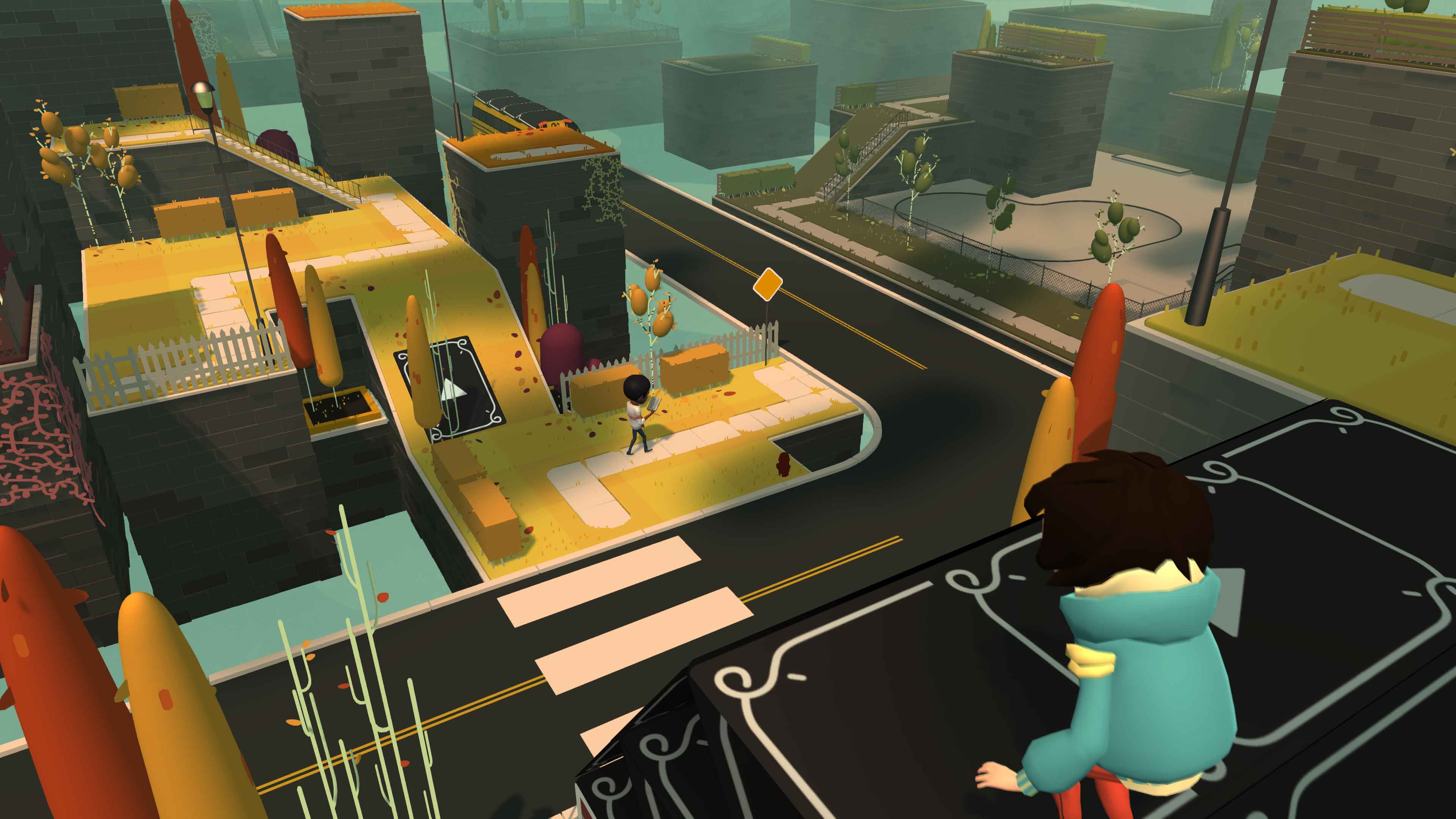 “Players visit both of these environments relatively early in the game, but the story of Where Cards Fall takes place over many years. All suburban teenagers eventually face a difficult question: would you rather remain comfortably at home, or venture into the world outside?”

Where Cards Fall takes place in a world where structures are made entirely out of playing cards. Players have the ability to navigate obstacles and solve puzzles by moving cards around the game’s isometric play space.

While fall is still a long way away, Snowman is a busy team, with the studio working on a follow-up to Alto’s Adventure called Alto’s Odyssey, as well as a skateboarding game called Skate City.