The developer behind the project says Distant “will be an experience meant to capture the elegance of movement.” The game’s story is set in a fantastical, colourful universe, coupled with simplistic, minimalist graphics that evoke a sense of calm, similar to the studio’s other games. 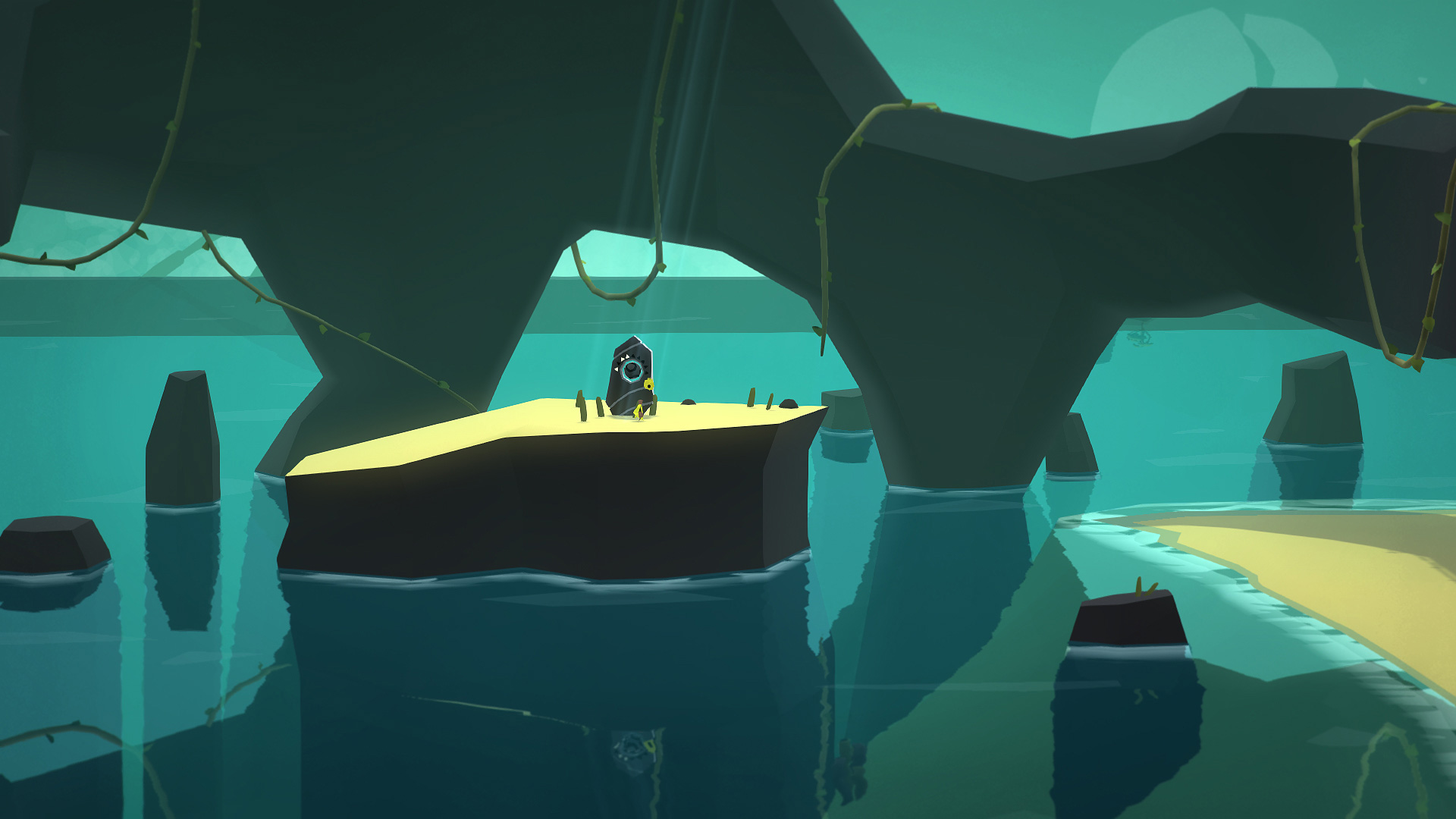 The short trailer shows off the upcoming game’s fluid movement and detailed animation, as well as how the player is able to interact with the Distant’s environment. The game also looks to feature traditional platforming gameplay that focuses on jumping and bounding through the air.

Unlike Snowman’s previous releases which released on the iPhone and iPad first, Distant is set to drop on Mac, PC, Consoles and Apple TV.

The studio has a variety of other projects in the work, including Where Cards Fall, a game the developer is working on with The Game Band, and the next entry in the Alto series called Alto’s Odyssey.