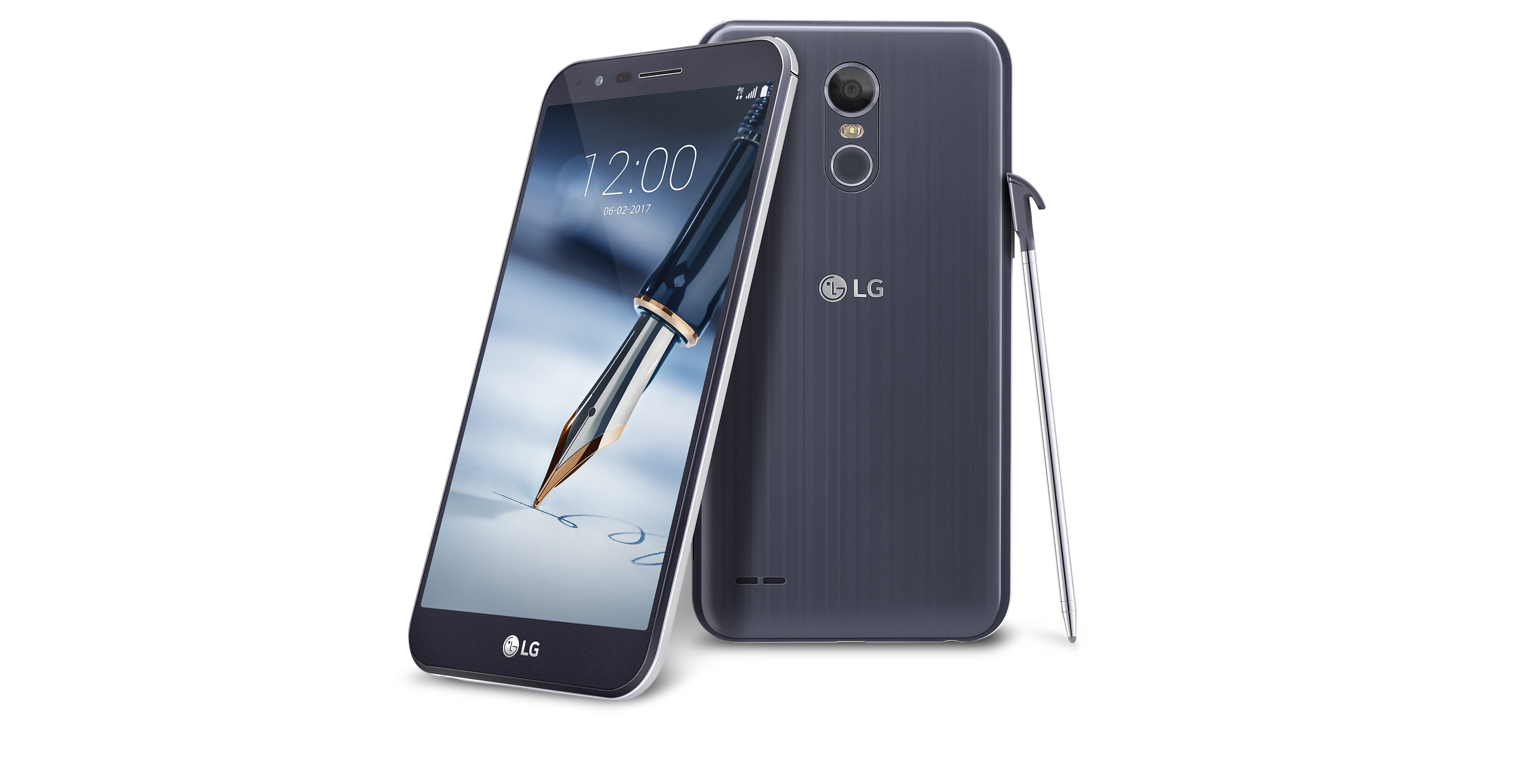 LG’s latest mid-range phablet phone, the Stylo 3 Plus, is now available at a variety of Canadian carriers.

LG says the Stylo 3 Plus delivers an improved writing experience when compared to its predecessor thanks to a new pen design with 1.8mm diameter tip. With the company’s new Pen Pop 2.0 software, users can set up the Stylo 3 Plus to display their memos anytime they remove the phone’s stylus from its holding bay. The phone’s Pen Keeper software will also warn the user anytime the stylus strays too far from its home.

The Stylo 3 Plus is now available from Bell, Eastlink, Freedom Mobile, Koodo Mobile, Bell MTS, SaskTel, Telus, Videotron and Virgin Mobile. We’ve reached out to LG to find out specific carrier pricing and whether the phone is Band 66 compatible. Stay tuned.

Update: a LG spokesperson confirmed that the Stylo 3 Plus is Band 66 compatible, meaning the phone will work with Freedom Mobile’s LTE network.

Since we first published this post earlier today, multiple carriers have gone live with Stylo 3 Plus pricing, including Freedom Mobile, Bell and Videotron. At Freedom, the Stylo 3 Plus is $0 on both a $15 and $10 per month MyTab Boost plans. At Bell, meanwhile, the device is $100 on a two-year term. Videotron, on the other hand, has the Stylo for $0 on two-year plans that cost $59.95 or more per month.