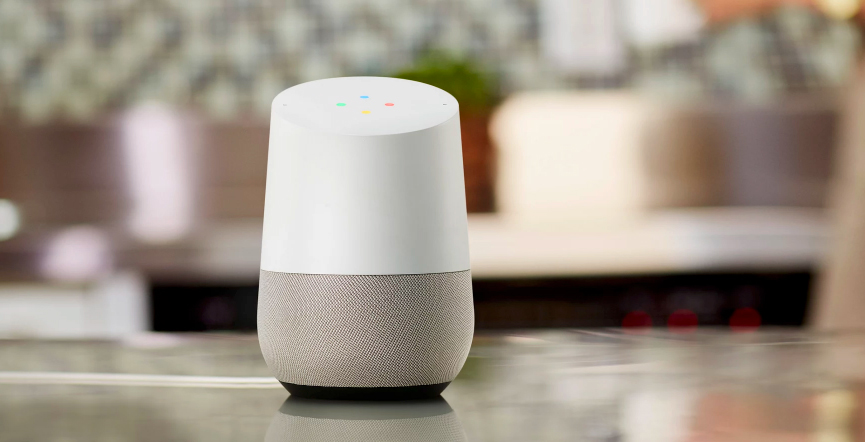 Google Home is now available to pre-order in Canada with the device going on sale at a variety of Canadian stores on June 26th.

At I/O 2017, Google announced that the company’s voice-activated assistant would be coming to the Canadian market this summer.

Now, the smart home assistant, which also includes Google Assistant built-in, is available to pre-order on Google’s own online store, as well as Best Buy.

In Canada, Google Home is priced at $179 CAD, which is similar to the device’s $129 U.S. pricing after currency conversion. Shipping time is currently listed at between “2-3 weeks” when ordering from Google’s Store. Best Buy, however, does not list a specific shipping date, though the retailer is offering a free Chromecast as well as $50 off Philips Hue A19 Smart Personal Wireless Light Bulbs with a Home pre-order.

Google Home originally launched in the United States on November 4th and is the Mountain View, California-based company’s answer to Amazon’s Echo. It’s long been rumoured that Apple is preparing to release its own smart home device, possibly called the ‘Siri Speaker‘ and it’s possible this year’s WWDC will give us our first glimpse at the product. Amazon, meanwhile, recently launched a new version of the Echo called the ‘Show,’ as well as a fashion focused iteration named the ‘Look.’

Google Home’s release in Canada marks the first standalone IoT voice-activated assistant to be released north of the U.S. border. Rumours continue to swirl that Amazon plans to release the Echo in Canada soon, but nothing has been confirmed yet.

In a recent press release, Google says that Home is set to launch in Canada in both English and French. While Home is available for pre-order now at the Google Store and Best Buy, the assistant can be purchased on June 26th from the following locations: Google Store, Bell, Best Buy, Indigo, London Drugs, Rogers, Staples, The Source, Telus, Visions and Walmart.