W|W: The Wearable Weekly – The age of AR 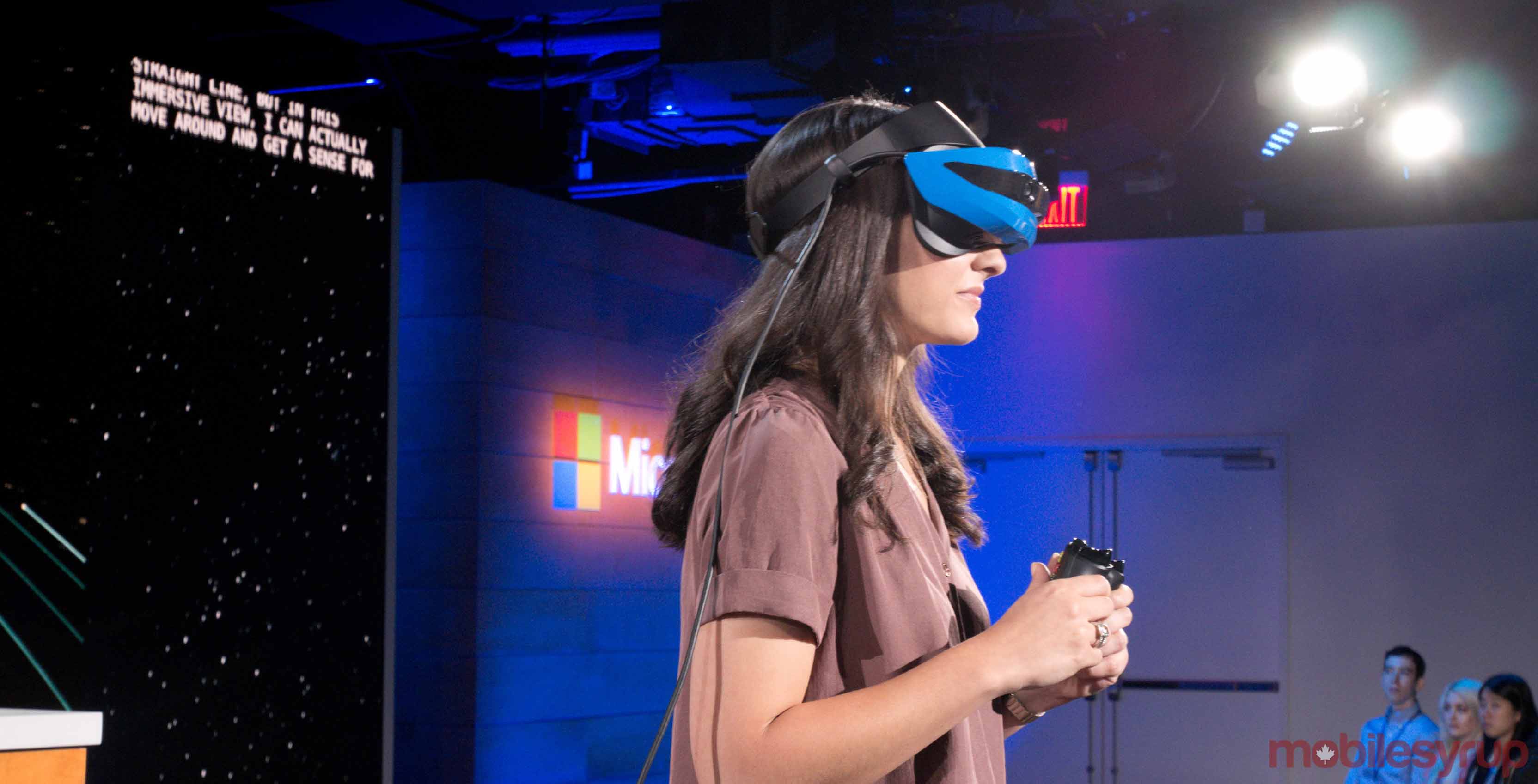 In 2017, 40 million people in the US will engage with some form of augmented reality at least monthly, up 30.2 percent over last year (eMarketer)

ASUS’ ZenFone AR is coming this summer (9to5 Google)

YouTube VR will have shared rooms and voice chat (The Verge)

Chrome is coming to augmented reality and Google Daydream (TechCrunch)

Apple could move to in-house screen production in 2024