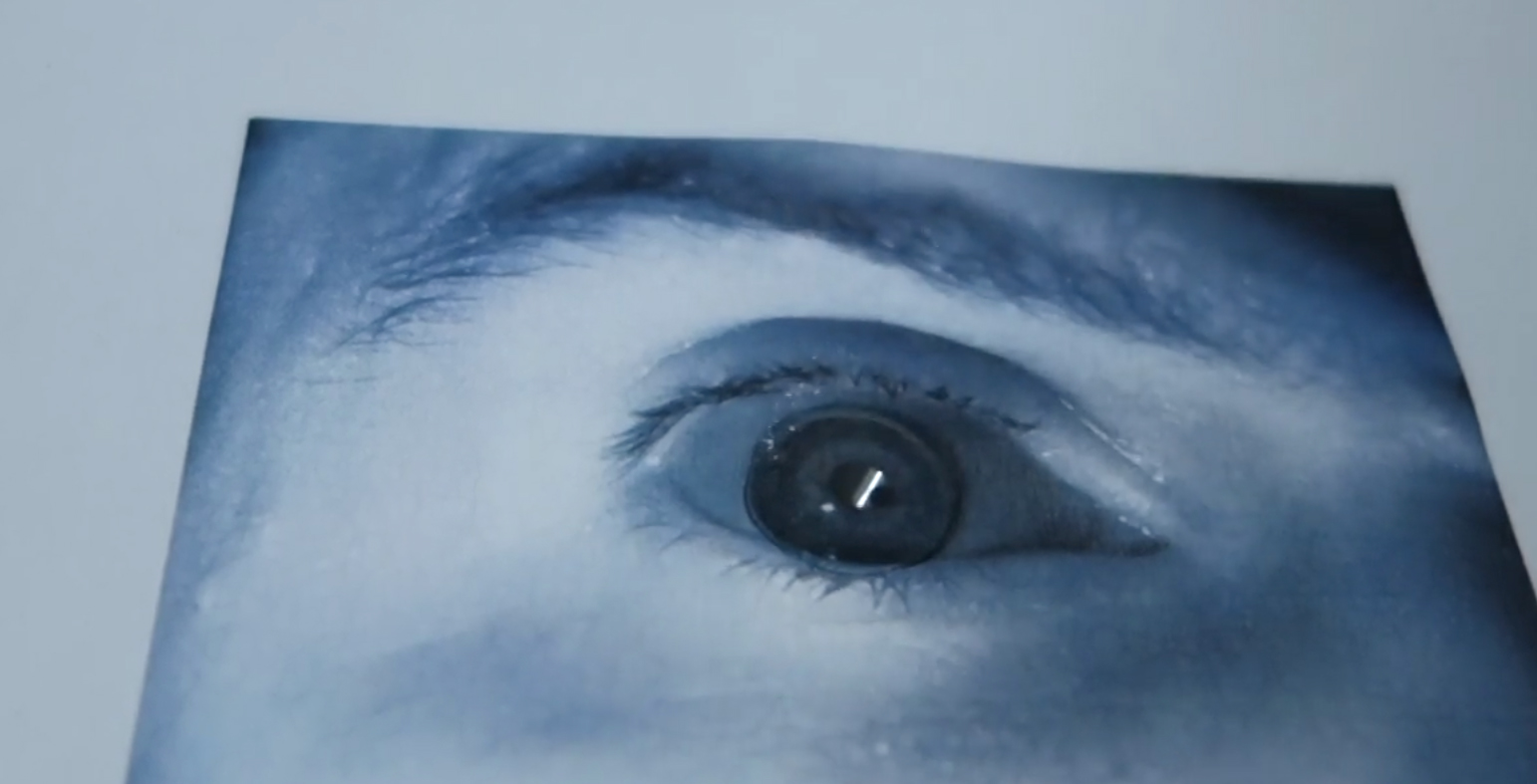 While it’s expected that the Galaxy S8’s facial recognition login system is not the most secure security option out there, the same can’t be said about the phone’s iris scanning feature.

Iris scanning, which was first introduced with the ill-fated Note 7, allows users to log into the device using their iris. Now, however, a hacker named Jan Krissler that goes by the name Starbug, has shown off how he’s able to trick the S8 to unlock via a relatively low-tech hack.

In the video, Krissler uses an infrared image of a person’s face using the camera’s night mode, which is then printed out on an ordinary laser printer, in order to fool the S8’s iris scanning feature. The clever part of this trick is that Krissler uses an actual contact lens placed over the image to give it the appearance of an actual human eye.

This also isn’t Krissler’s first hack of this kind. He was one of the first people to bypass Apple’s TouchID technology with fake fingerprints shortly after it launched.

While not as easy as holding up an image of someone in order to bypass the S8’s facial recognition, this hack can be performed by almost anyone and is a reminder to always use a secondary form of security on your smartphone.