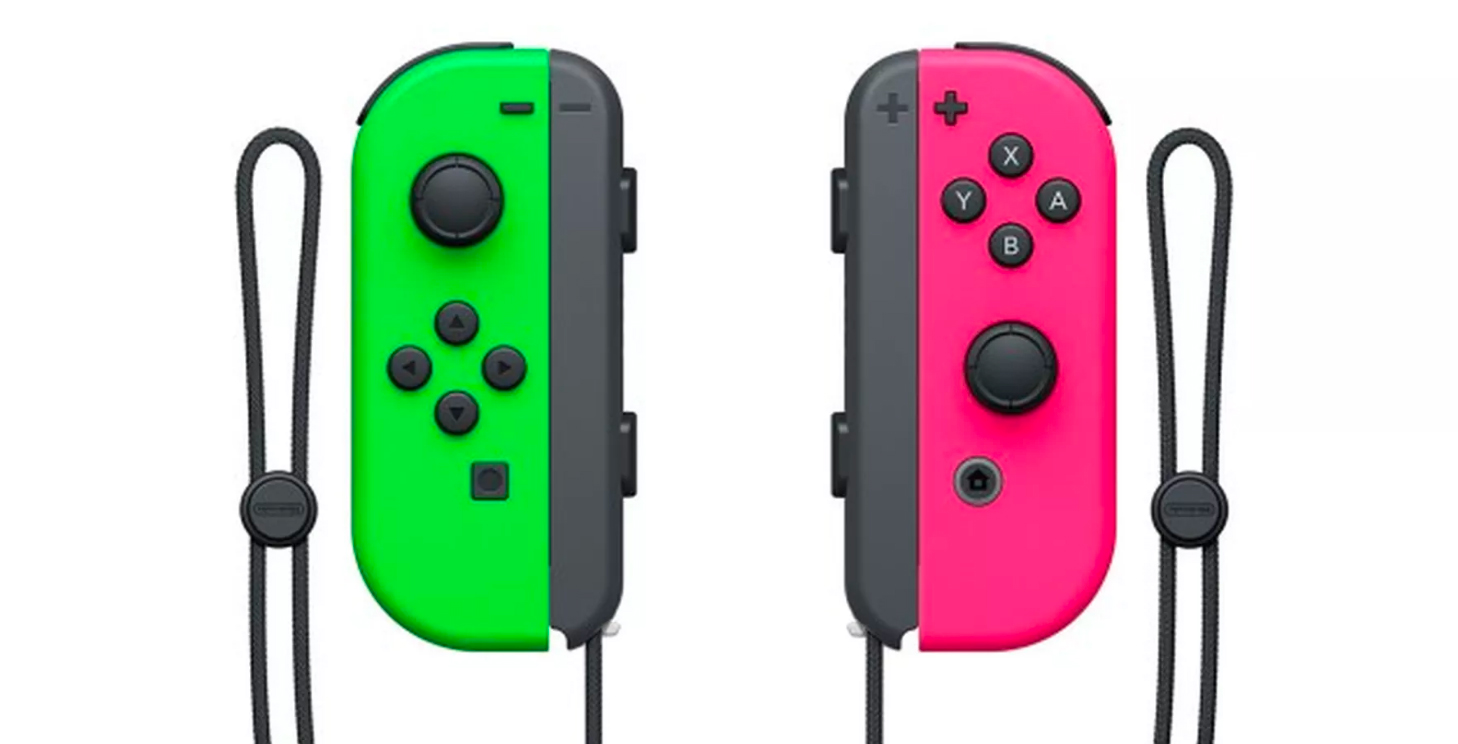 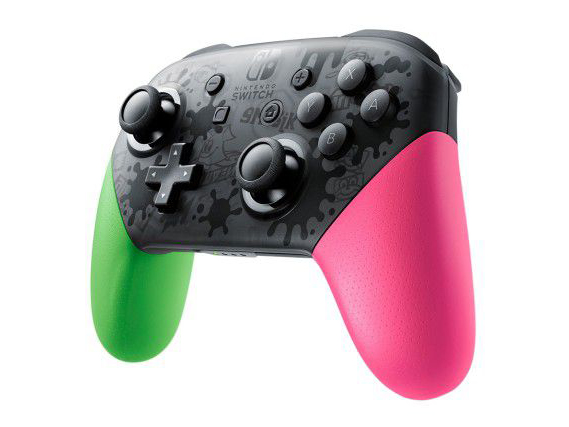 The company also released new details on its two main upcoming Nintendo Switch games, Arms and Splatoon 2, including the fact that the latter game will ship with a full single-player campaign. The new accessories are set to launch on July 21st, the same day Splatoon 2 drops on the Switch, though only in Europe and Japan (at least for now). There is, however, no word on a North American release for either the Joy-con or the Pro Controller.

Those looking for a brighter Nintendo Switch Joy-con option will be pleased to know that the bright yellow neon colour variant is coming to North America alongside the release of Arms.