Google rolls out Smart Reply on Gmail for Android and iOS 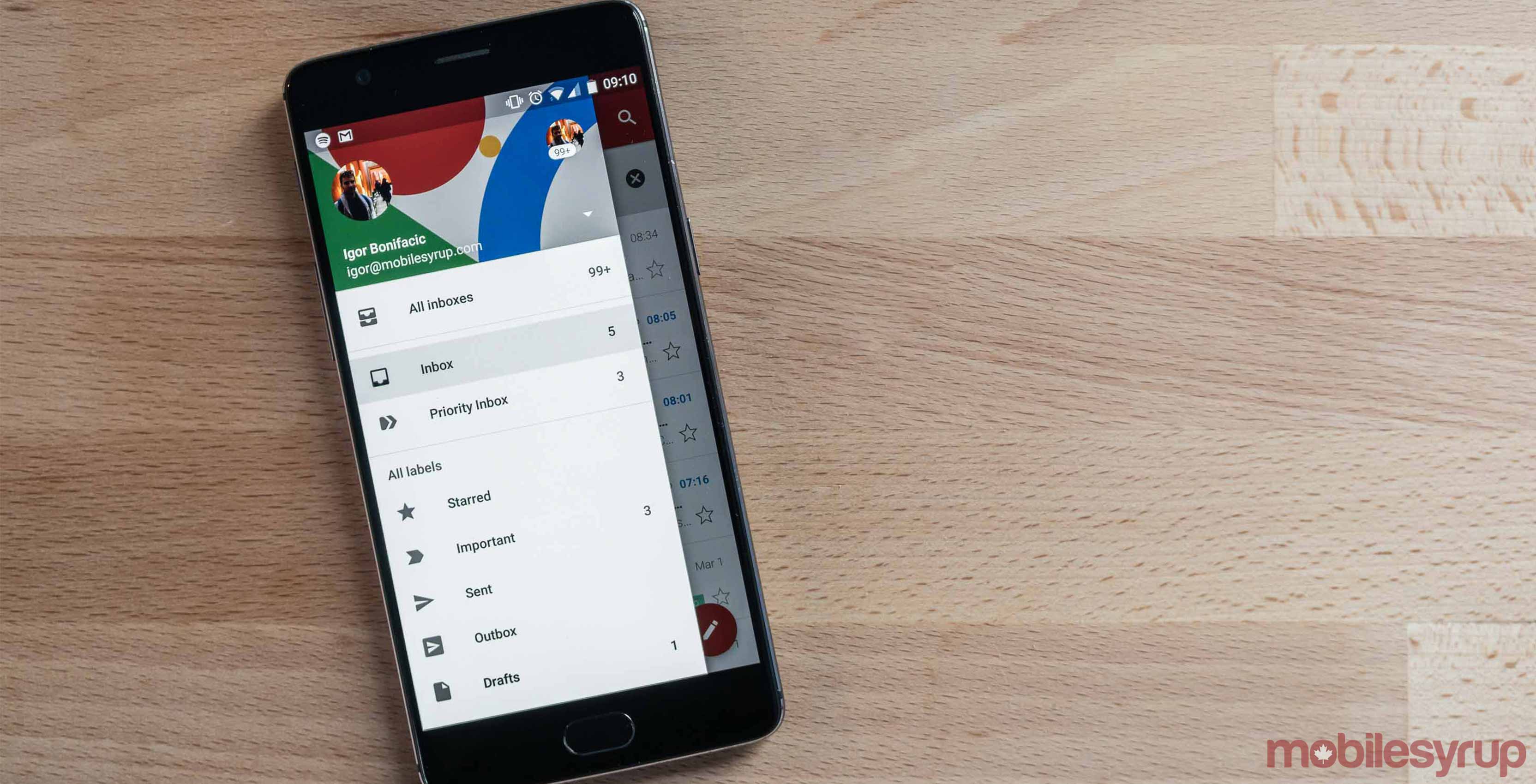 While the annual Google I/O developer conference is in full swing at the company’s Mountain View headquarters, Google is still taking time to announce small feature updates to its core suite of apps.

According to a post on the Google blog, Smart Reply will be coming to Gmail on Android and iOS devices.

After users have selected their reply, it can be sent automatically or edited as part of a larger message.

“Smart Reply utilizes machine learning to give you better responses the more you use it,” reads an excerpt from the Google blog.

English speakers will be able to use Smart Reply with Gmail first, and Google expects to roll out the update to Spanish language users “in the coming weeks.”

Smart reply was originally a feature Google introduced with Inbox, its next generation email client.

Gmail is available on both Android and iOS.