Apple is awarding Corning with $200 million USD, the Cupertino-based tech giant has announced.

The money comes from Apple’s new Advanced Manufacturing Fund, which CEO Tim Cook said is part of a $1 billion initiative to foster technological innovation to create more jobs in the U.S. 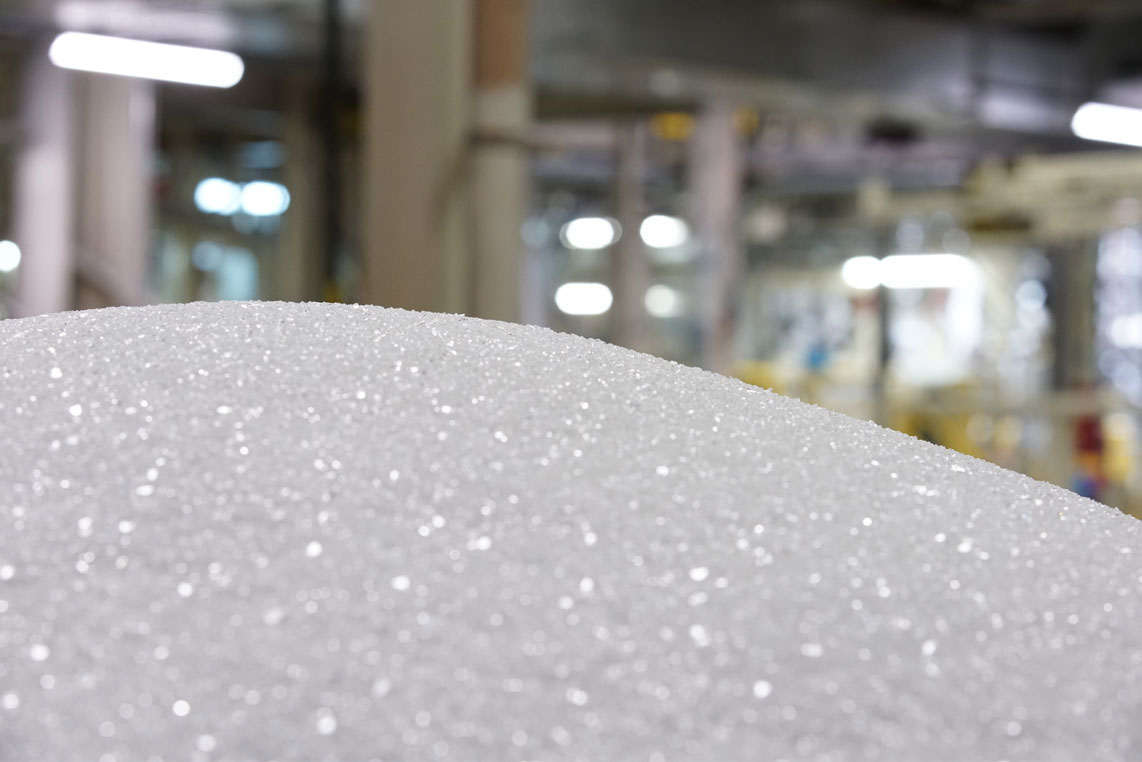 For the past 10 years, Corning has manufactured the touchscreens used in Apple’s iPhones. The $200 million investment will support Corning’s R&D, capital equipment needs and state-of-the-art glass processing.

“Corning is a great example of a supplier that has continued to innovate and they are one of Apple’s long-standing suppliers,” said Jeff Williams, Apple’s chief operating officer, in a press release. “We’re extremely proud of our collaboration over the years and we are investing further with Corning who has such a rich legacy of innovative manufacturing practices.” 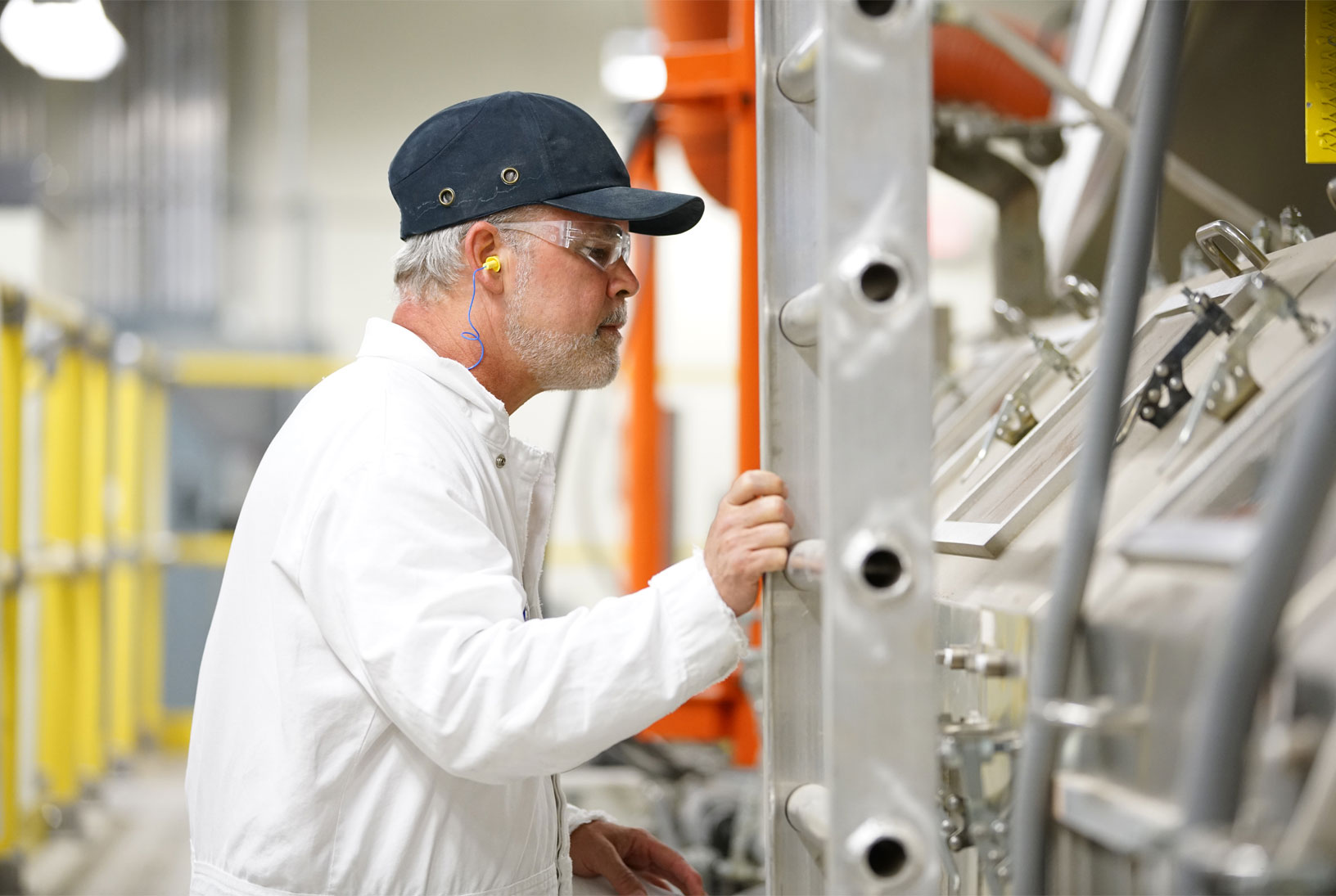 “Corning’s longstanding relationship with Apple has not only led to significant glass innovations that have enabled new capabilities for consumers, it has also helped create nearly 1,000 American jobs and allowed us to continue growing and expanding in the U.S.,” said Wendell P. Weeks, Corning’s chairman, chief executive officer and president. “This investment will ensure our plant in Harrodsburg remains a global center of excellence for glass technology.”