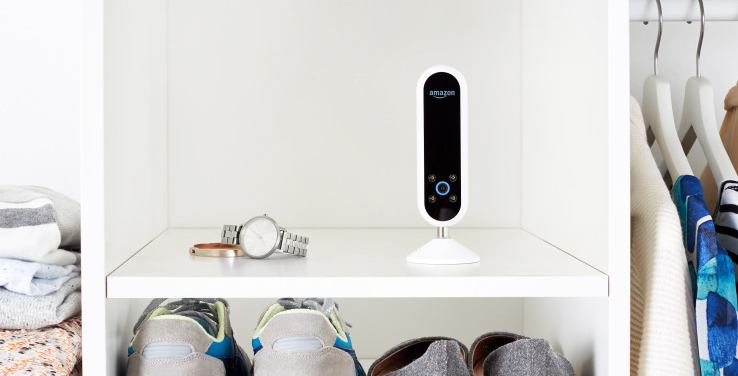 While Amazon’s voice-activated assistant, Echo, still hasn’t launched in Canada, the company is forging ahead with a new version of the popular device.

The ‘Echo Look’ features a camera, allowing it to not only hear its surroundings like the original Echo, but also see the area as well. The Echo Look, at least to some extent, is a standalone selfie machine that allows users to take full-length photos and videos of themselves and answer to commands like “Alexa, take a picture,” and “Alexa, take a video.”

With the Echo Look, users are able to spin around to get a shot from all sides and take selfies will keeping their hands free. Despite this functionality, however, the Echo does not feature a traditional display, instead opting to utilize Amazon’s Style Check app designed to compare outfit choices. Style Check rates your outfit and also gives clothing recommendations, which of course are available through Amazon’s online shopping portal. 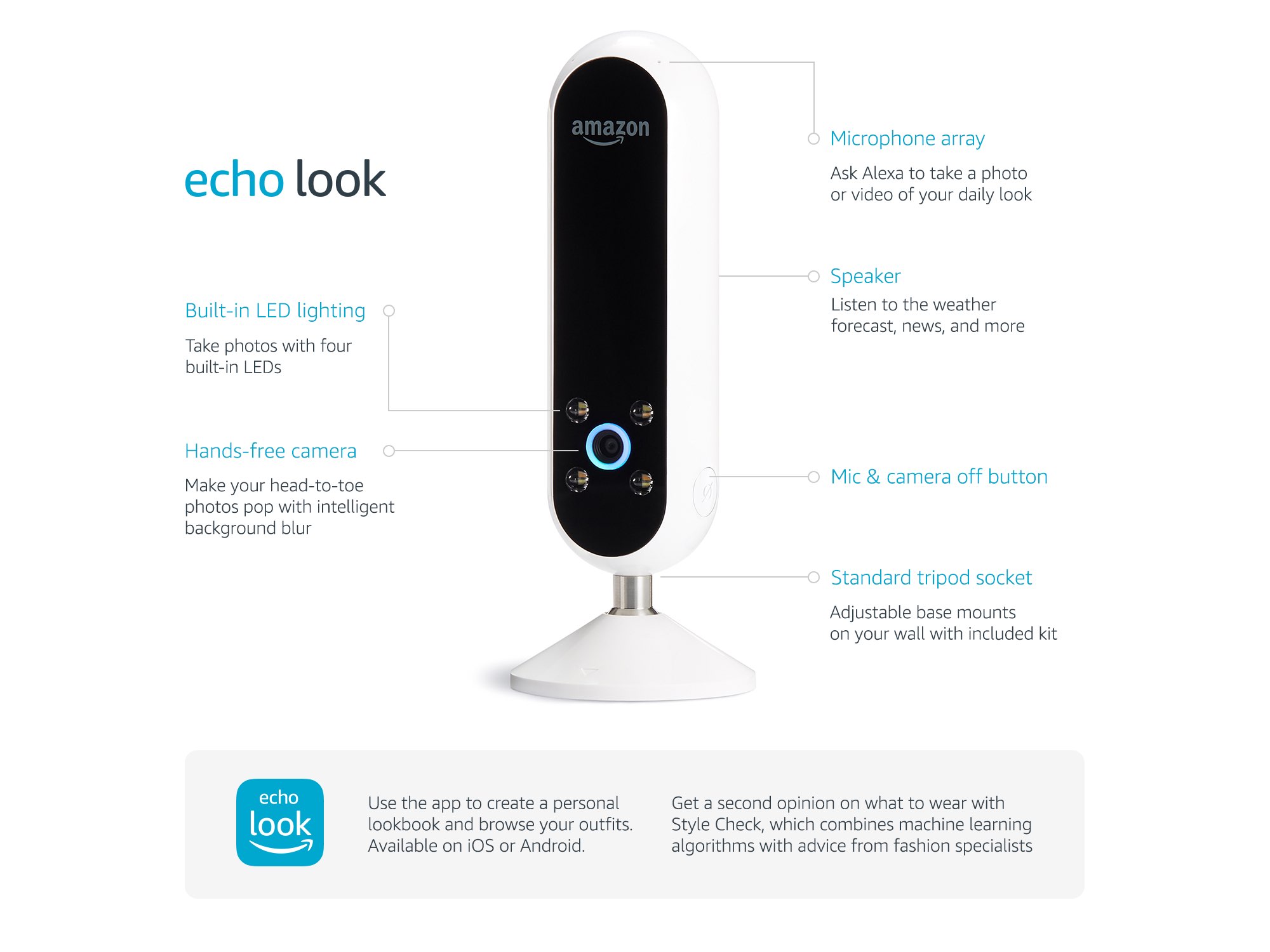 Currently, the Echo Look is priced at $200 USD, a $20 premium over the standard Echo. It’s unclear if the Echo Look, or even the original Amazon Echo, will come to Canada at any point in the near future. It is possible to use the Echo in Canada though if you’re able to get your hands on one, with much of the device’s functionality still working north of the U.S. boarder.