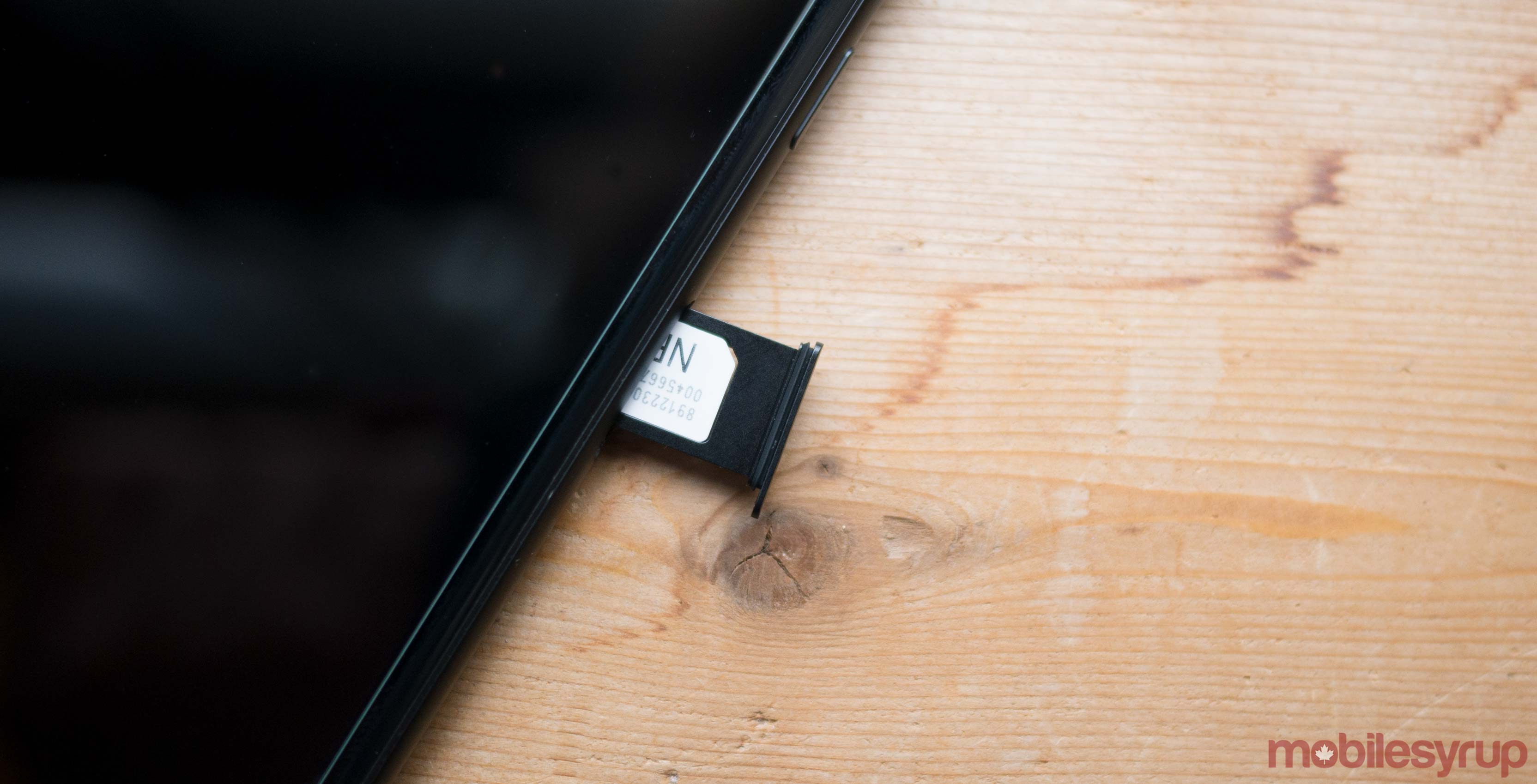 High wireless prices have plagued Canada for more than a decade. Governments and regulators have tried various solutions, including the kickstarting of new wireless carriers who ultimately were bought by the old, and the fact remains – Canadian prices and bills remain among the highest in the world.

It’s no surprise. With the nation’s telecom companies so thoroughly entrenched and vertically integrated, it’s an inevitable game of whack-a-mole. Hit them here and they simply regroup and get you back there.

The answer to the question of what to do, then, may in fact be nothing. Or rather, wait. Wait for the forces of nature to run their course.

I’ve written before how in this situation, the force of nature in question is a technological advance. And it has done its job in this context many times.

Now, Big Telecom’s eggs lie in one basket – data transmission. But sooner or later, that too will come to an end as technological advance will eventually make it possible for people to access the internet without telcos acting as tollbooths, just like we can now make calls, send texts and watch TV shows without them.

How it’s going to happen is still largely unknown, but there are some possibilities on the horizon. One of the more intriguing advances are eSIMs, or embedded subscriber identity modules.

They’re like the physical SIM cards we stick in our phones that let us connect to a particular wireless carrier’s network, except they’re not removable – they’re embedded, hence their name. They’re also rewritable, which means a new one isn’t needed to switch networks.

ESIM cards, therefore, offer the promise of easily switching wireless carriers with just a few taps on your phone. No unlocking or visiting a carrier’s store required. (Vancouver’s Otono Networks – which operates Roam Mobility – is aiming to become a player in eSIMs.)

So far, eSIMs have been used primarily in machine-to-machine communications, with no smartphones having the functionality. But that’s about to change, according to IHS Markit.

The research firm believes second- and third-tier smartphone makers – mainly the Chinese brands – will start incorporating eSIMs as of next year as a way of differentiating themselves. The Big Three – Apple, Samsung and Huawei – are likely to follow in 2019.

The results will be the gradual decline of removable SIMs, from 98 percent of the total market last year to 84 percent by 2021. eSIMS, on the other hand, will grow ninefold to almost a billion shipments by that time, IHS Markit says.

The effects for consumers are obvious: “It can lead to lower costs of connected products; an increase in the number of connected devices; and an improved customer experience with greater flexibility.”

There’s something in it for carriers too. Wireless operators may have to deal with customers being able to switch away easily, but they can also reap new fields of business, including connected cars and the Internet of Things.

The cynic might suggest Canadian carriers will try to co-opt the first effect while taking advantage of the second, and they’d probably be right. But that’s where government and regulators can finally deal them some real blows.

eSIMs will surely make already competitive wireless markets in some countries even more competitive. It will be incumbent on Canadian policy makers to ensure that our carriers don’t slow the technology down or lag on its introduction.

If regulators or government really want to do something about high wireless prices, they may consider enacting rules or incentives that encourage the development and adoption of eSIM technology in Canada. And, just as they forced carriers to unlock phones, they could also force them to offer eSIMs to customers.

The ability to switch won’t magically lower prices and it won’t allow consumers to make end runs around carriers to get online, but it definitely would be a good starting point. Forcing carriers to actually compete, after all, has been the goal all along for the past decade.

Mother Nature in the form of technological advance might finally save the day, but in the oligopolistic lands of Canada, she may need a helping hand.