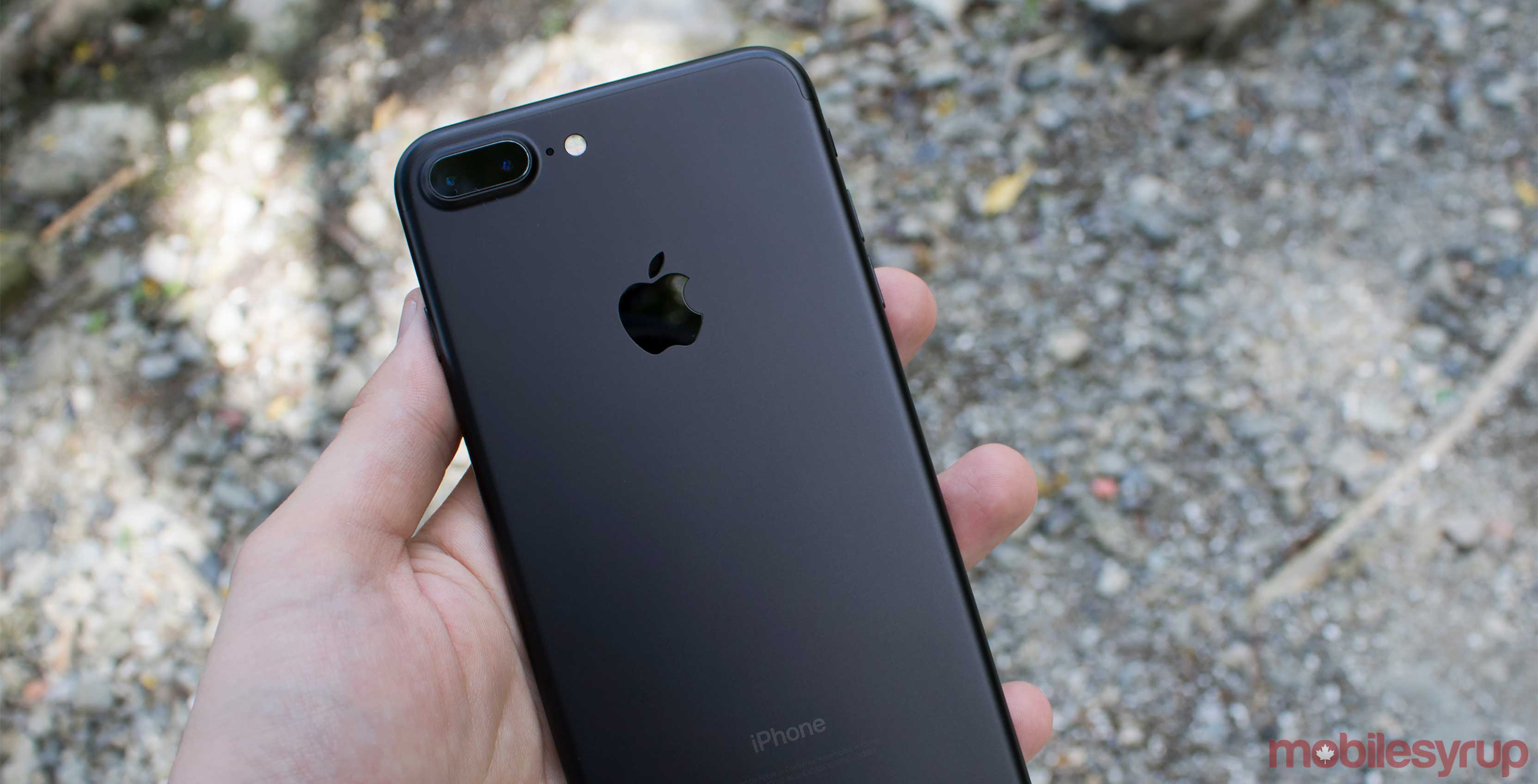 UK-based Imagination Technologies, the company that has supplied graphics chip designs for the iPhone, is getting into a legal dispute with Apple.

Imagination Tech said in April that Apple had informed the British firm that it would start developing its own graphics chips within the next 15 to 24 months. As a result, their longterm partnership would come to an end.

Apple accounts for nearly half of Imagination’s revenue and on the day of this announcement, its shares went down 70 percent, with little recovery since.

Imagination’s chips have been used in Apple devices dating back as far as the iPod, with the company receiving royalties from every sold product carrying the tech.

According to Imagination, Apple likely won’t be able make its own tech without violating its patent, and unsatisfactory progress has been made on an alternative commercial arrangements.

“Imagination has therefore commenced the dispute resolution procedure under the licence agreement with a view to reaching an agreement through a more structured process,” the company said.

As a result of the associated financial struggles, Imagination also said it plans to sell off two businesses, its embedded processor technology MIPS and mobile connectivity unit Ensigma.

This isn’t the only ongoing legal battle Apple is faced with; the tech giant is currently engaged in disputes over patents with Qualcomm.