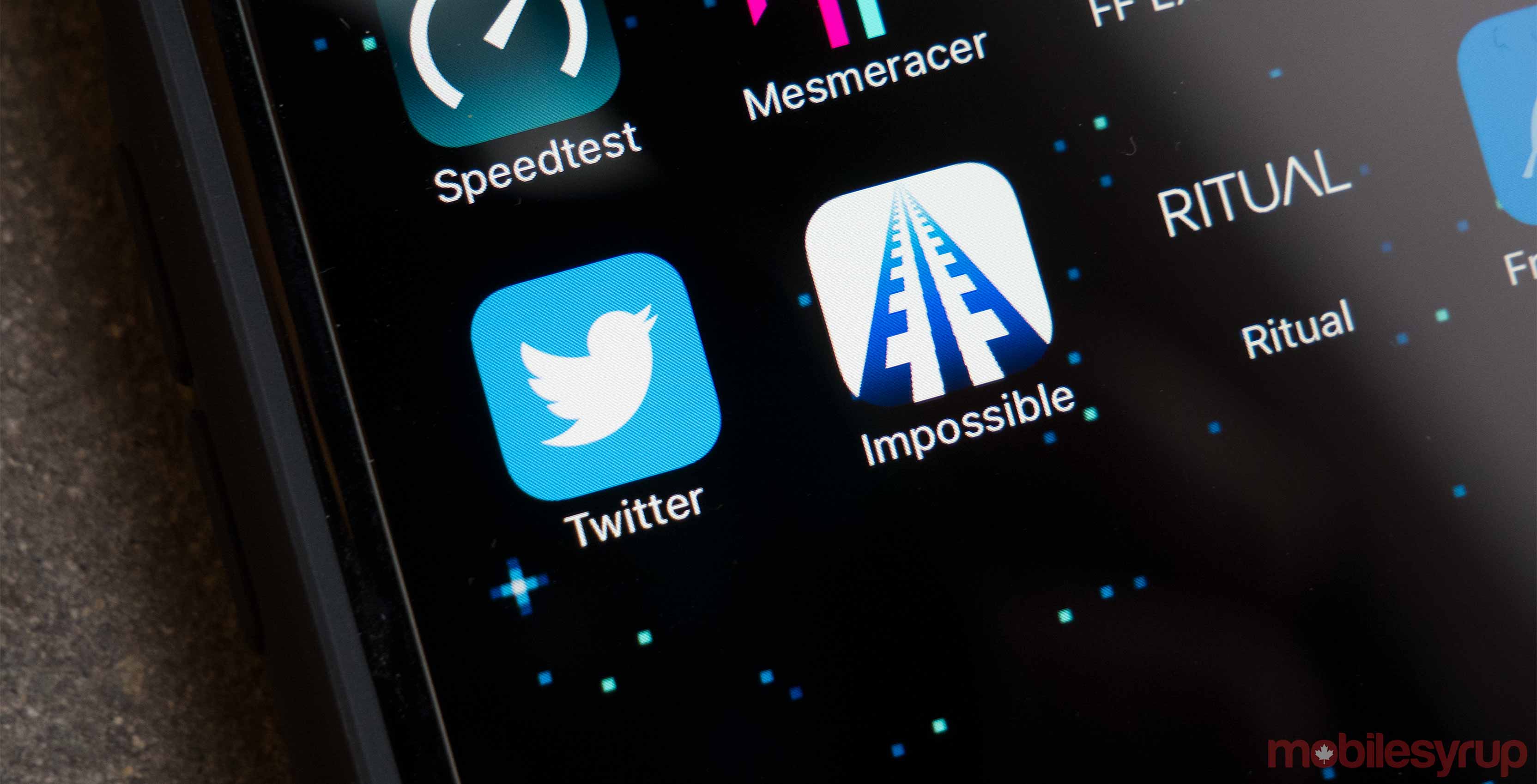 The company has now revealed its first 24/7 video channel will be produced in partnership with Bloomberg. According to The Wall Street Journal, the channel, which has yet to be named, will launch this fall and will feature content that’s not found on the publication’s TV network. Twitter users can also expect to see a selection of curated and verified video pulled from other platform users.

“It is going to be focused on the most important news for an intelligent audience around the globe and it’s going to be broader in focus than our existing network, ” said Bloomberg Media CEO Justin Smith in his interview with the WSJ.

Financial terms of the deal were not disclosed, but the channel is expected to bring in a significant amount of new revenue for the social media platform. During its most recent fiscal quarter, video accounted for the largest portion of Twitter’s ad revenue. Still, the company faces a difficult path toward long-term profitability with competitors like Google and Facebook dominating the space.