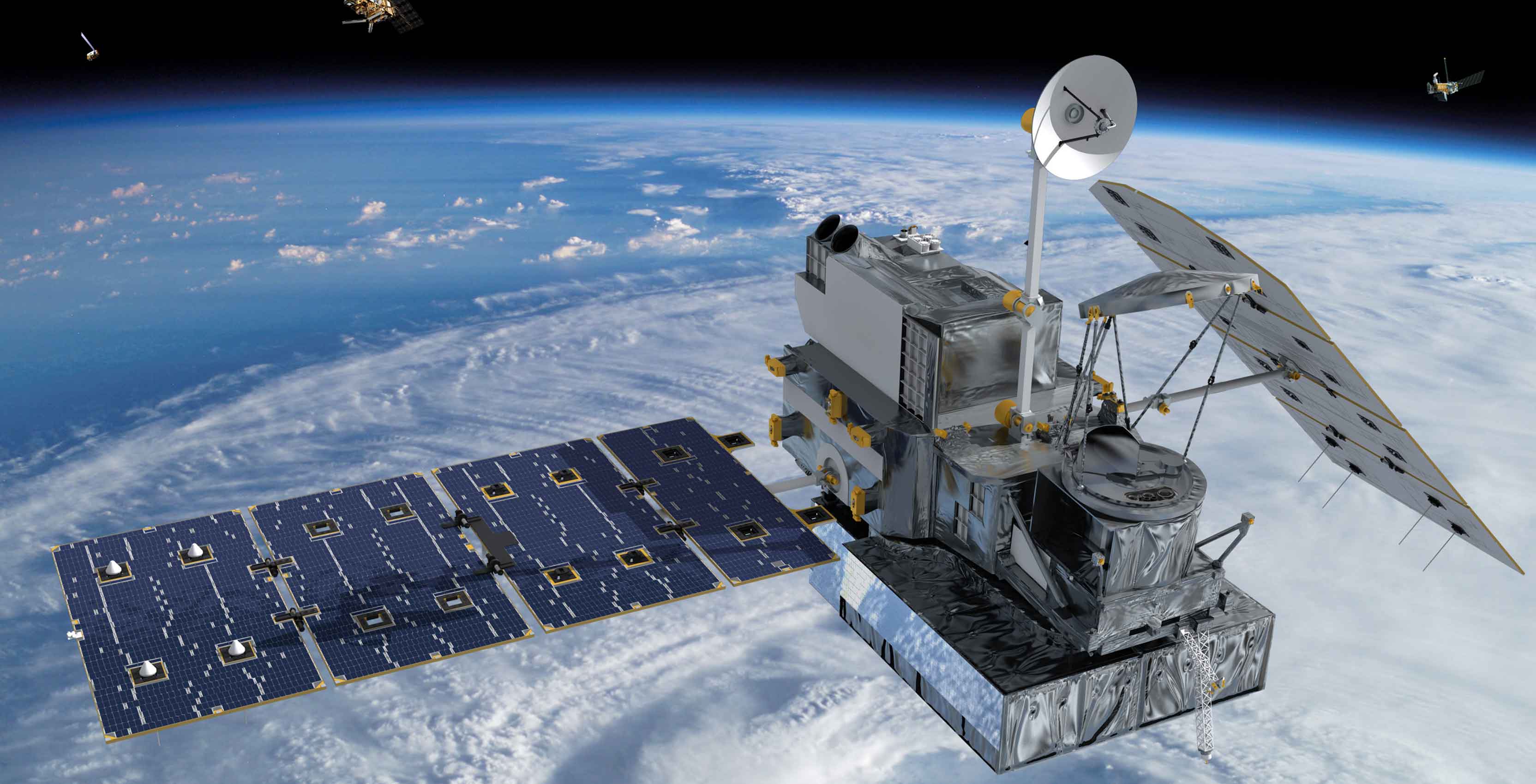 NASA is teaming up with Amazon Web Services to offer the first-ever 4K live broadcast from space today at 10:30am PT/1:30pm ET. The aeronautics agency has previously offered pre-recorded 4K videos for the past two years on its YouTube channel.

The stream will feature NASA astronaut and Expedition 51 commander Peggy Whitson, who recently broke the record for most days spent in space by a US astronaut, and will take place in the International Space Station.

Whitson will be taking part in the “Reaching for the Stars: Connecting to the Future with NASA and Hollywood” panel being held at the National Association of Broadcasters trade show, or NAB, which is currently happening in Las Vegas. The discussion will explore how advanced imaging and cloud technologies are advancing scientific research and filmmaking.

The live stream can be viewed here.