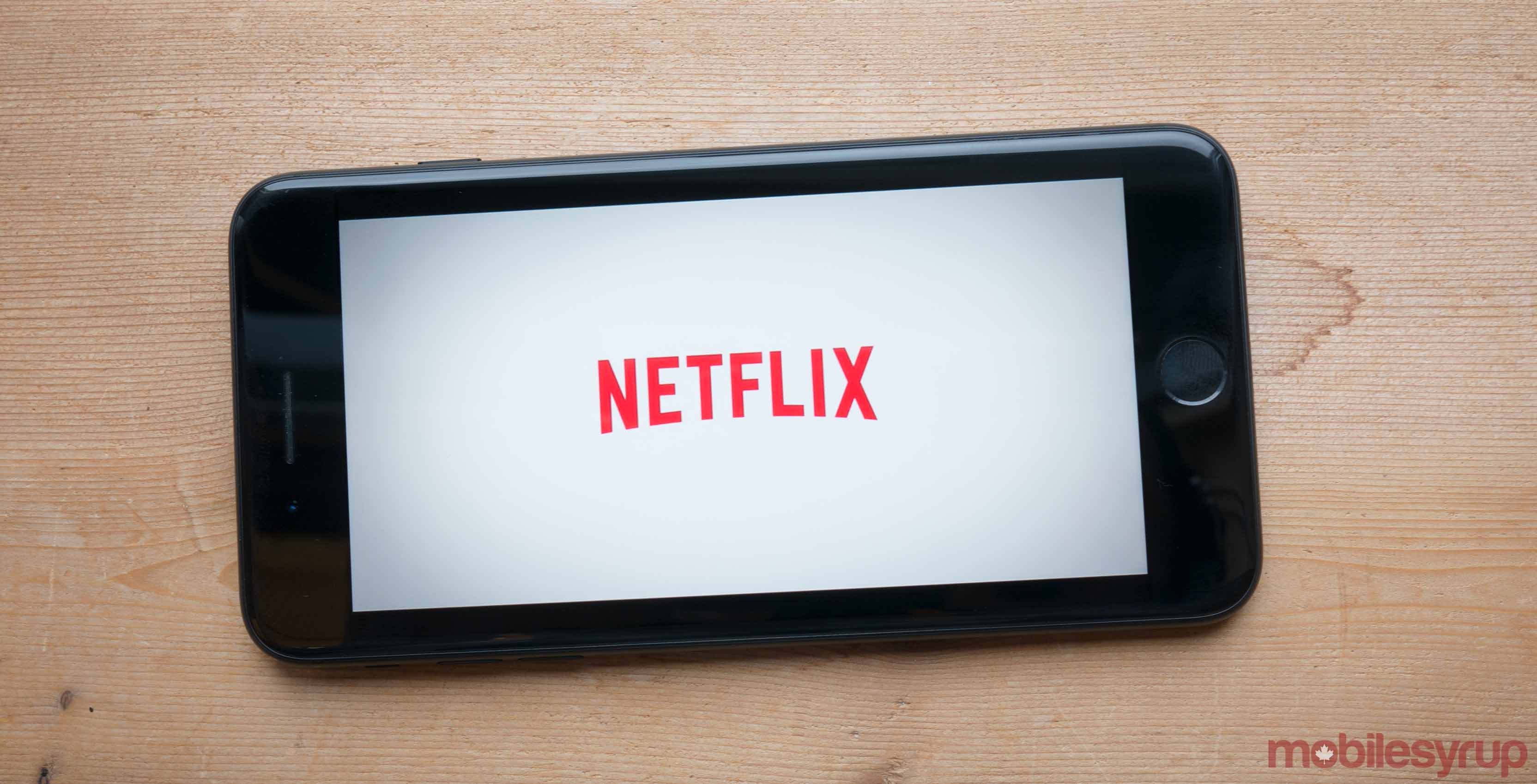 Here’s all of the television shows and movies coming to Netflix Canada this May.

This month starts off with Richard Pryor: Icon on May 1st, a documentary looking at the life of Richard Pryor and his impact on comedy.

The following day Maria Bamford: Old Baby May, a Maria Bamford stand up special, will come to Netflix as well.

May the 4th be with you

Unfortunately, Netflix has missed the chance to provide its viewers with more Star Wars movies, however on May the 4th, but The Last Kingdom season two is getting its season finale.

Sense 8 is also making a return this May. The science fiction drama that telepathically connects the lives of eight strangers around the world is coming back after its nearly two year hiatus. Viewers of the show have been waiting for the second season since Sense 8‘s unexpected Christmas special this past December.

Mars Generation is a documentary that features teenagers working to become engineers and astronauts who will one day journey to Mars.  New episodes of Chelsea season two will be on Netflix every Friday.

Norm Macdonald’s Hitler’s Dog, Gossip and Trickery stand up makes its way to Netflix May 9th.

Drama, Deepwater Horizon, which first premiered at Toronto International Film Festival (TIFF) is about the Deepwater Horizon drilling rig that experienced an uncontrollable explosion in 2010.

May 12th is a busy day for Netflix Canada as a variety of films and shows will hit the platform. Parks and Recs actor Anziz Ansari returns with the second season of his show Master of None.

U.K. film Mindhorn, a movie featuring a TV detective who helps real cops solve crimes to save people from a serial killer, joins Netflix on May 12th.

Get Me Roger Stone looks at the life and career of political advisor, Roger Stone, who helped Donald Trump win the 2017 presidency.

Action-adventure comedy, Sahara, starring Matthew McConaughey and Penelope Cruz and directed by Brock Eisner, also makes its way to Netflix on the 12th.

The 30 Rock comedian, Tracy Morgan debuts his comedy routine Tracy Morgan Staying Alive, on Netflix on the 16th. Get ready for the third season of Netflix Original Unbreakable Kimmy Schmidt that arrives on the 19th.

Netflix Original docu-series, The Keepers, about the murder of Sister Cathy in the (as the trailer calls it) “catholic” city of Baltimore is among the few joining Netflix on the 19th.

The second instillment of Channing Tatum’s Magic Mike films, Magic Mike XXL dances its way to Netflix on the 20th.

Disaster film San Andreas featuring the Dwayne ‘The Rock’ Johnson in an massive earthquake is makes its way to Netflix on the 22nd.

Netflix is adding the fourth season of the hilarious show Brooklyn Nine-Nine starring Andy Samberg on the 24th.

Season three of Glen and Todd Kessler’s Bloodline comes to Netflix on the 26. As well as War Machine starring Brad Pitt, John Magoro and Topher Grace.

May 30th will be a busy day for Netflix Canada. Marvel’s Doctor Strange starring Benedict Cumberbatch and Canada’s very own Rachel McAdams magically makes its way to Netflix on the 30th.

The fifth season of Netflix’s House of Cards lands on the platform on the 30th.