Celebrate 420 by ordering a Grobo One marijuana grow box 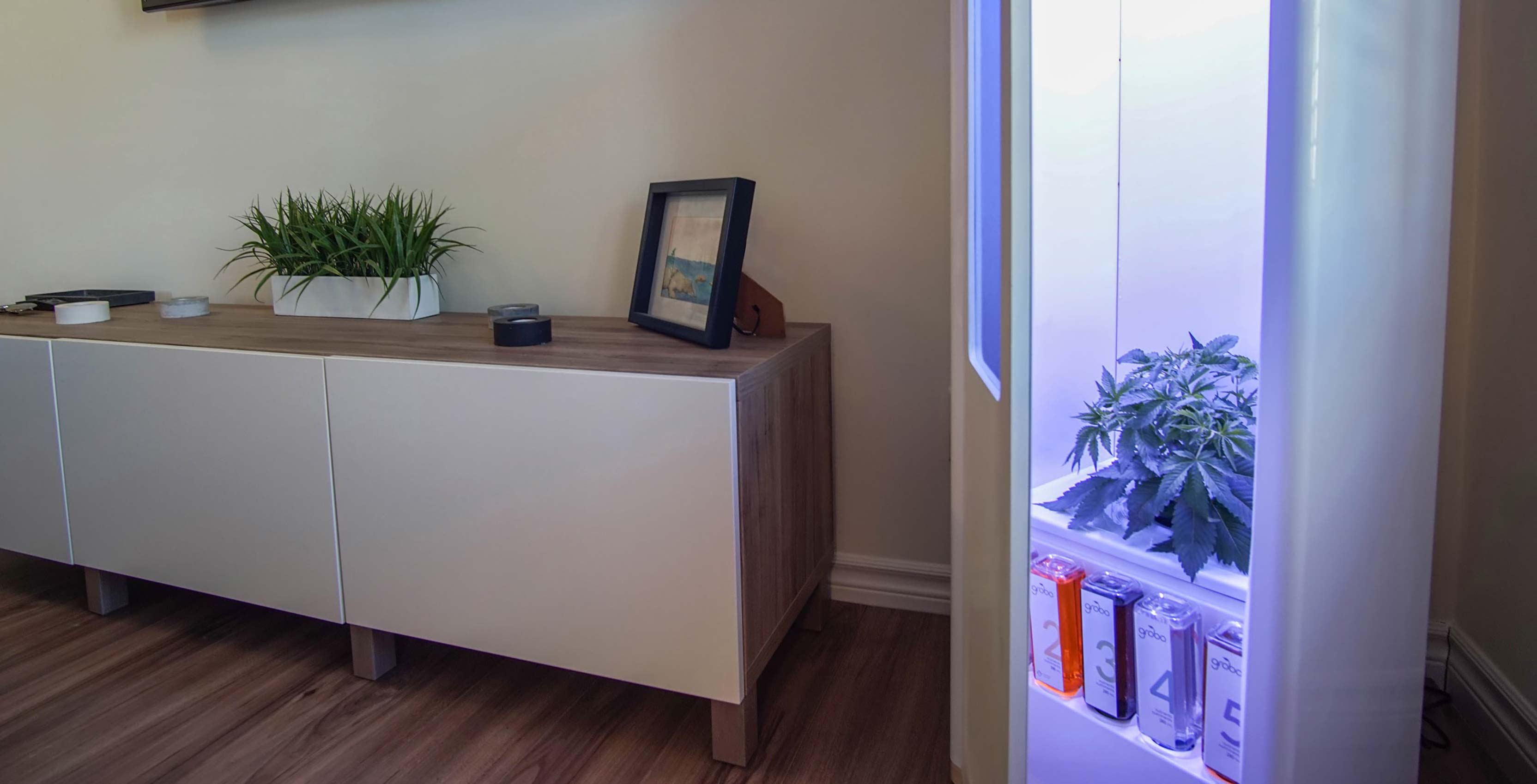 It’s a great time for marijuana users. On top of the Canadian government recently introducing a bill that aims to legalize the plant by July 2018, it’s also 4/20 today.

To celebrate, Waterloo-based startup Grobo is selling a hydroponic grow box that that makes growing small crops much easier. Known as the Grobo One, the system can be used to grow such goods as medical cannabis, fruits, vegetables and herbs.

The Grobo One handles watering, temperature and humidity, specialized glass and lighting and a carbon filter to remove any smells from the organic matter. The device can be controlled wirelessly through a desktop or mobile browser, with dedicated iOS and Android apps coming “later in 2017.”

A pre-order campaign for the Grobo One was launched in August 2016, but sales were closed early following high demand. Those pre-orders begin shipping today, with a second wave of orders now open until midnight on April 27th.

“Since states and countries have started moving towards legalization, the cannabis industry has seen a number of attempts at tackling IoT home growing,” said Co-Founder and CEO Bjorn Dawson. “We have been working on Grobo since 2014 and are proud to have accomplished what we set out to do. Our technology is ready for market, and we are so excited to hear about our first customers’ home growing experience.”