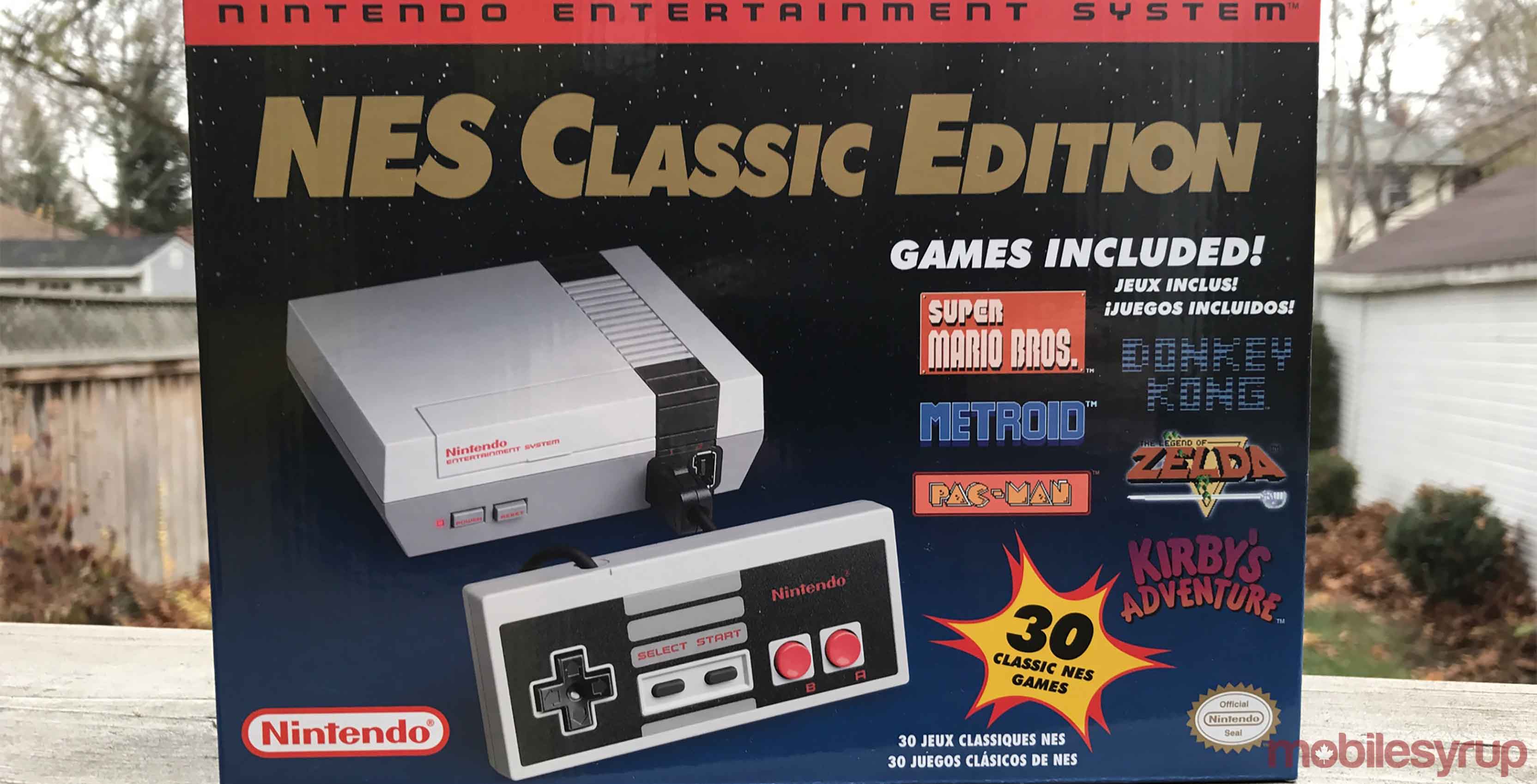 In a surprise move, Nintendo has announced it will discontinue the NES Classic Edition. North American retailers, including those carrying the console in Canada, will no longer receive any stock of the highly sought after console after the end of April.

In a statement to IGN, a spokesperson for Nintendo said:

“Throughout April, NOA territories will receive the last shipments of Nintendo Entertainment System: NES Classic Edition systems for this year. We encourage anyone interested in obtaining this system to check with retail outlets regarding availability. We understand that it has been difficult for many consumers to find a system, and for that we apologize. We have paid close attention to consumer feedback, and we greatly appreciate the incredible level of consumer interest and support for this product.”

Nintendo will also discontinue the NES Classic Edition controller. The company is letting third-party manufacturers decide whether to continue producing accessories for the console.

Canadian retailers started selling the NES Classic in Canada on November 10th, 2016. Since launch, the consoles has been almost impossible to find, with stock selling out within minutes at most stores.

In February, Nintendo announced it had sold 1.5 million NES Classic units and planned to increase production. The company declined to comment whether it would discontinue the device in other regions outside of North America.