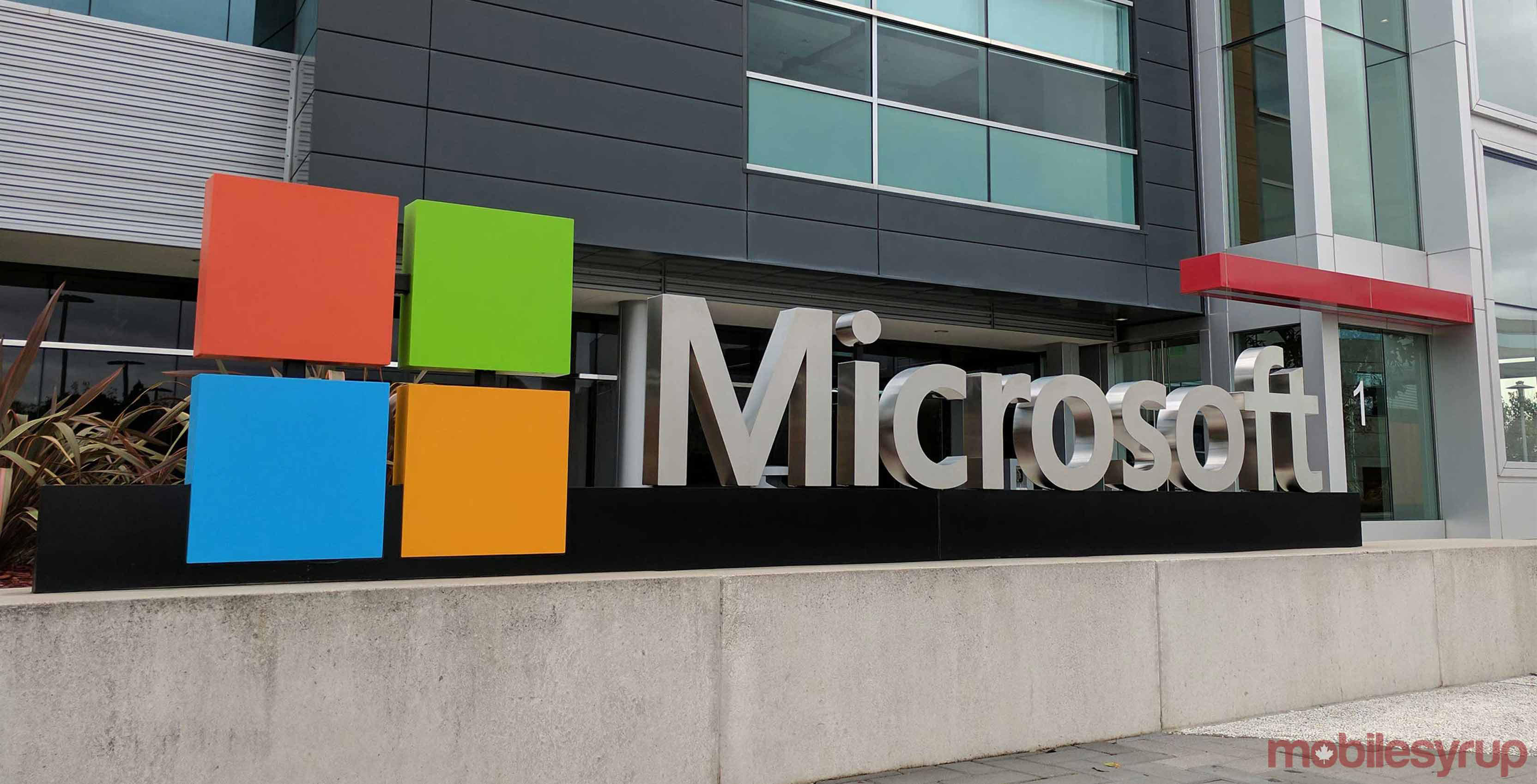 Microsoft is testing a Steam-like refund policy for returning digital content, such as games and apps from the Windows and Xbox Store. Currently this feature is only available for Alpha testers via the Windows and Xbox Insider Program and may never see the light of day for all consumers.

If the refund policy goes live, Microsoft’s Xbox 360 and One will be the only console that offers a refund service as all sales are final with PlayStation Store and the Nintendo eShop. 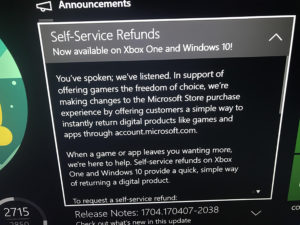 Those who have the opportunity to try out the refund policy can return games that are less than two weeks old and played for less than two hours.

The policy also states downloadable content (DLC), seasons passes and add-ons cannot be returned. Furthermore, the game or app has to be launched before asking to return. There is also a one-day waiting period before returning a game or app. Certain apps are not eligible and Microsoft reserves the right to stop users who are abusing the policy.

According to Polygon, Microsoft only offers to the refund policy to selected Xbox Insider members.