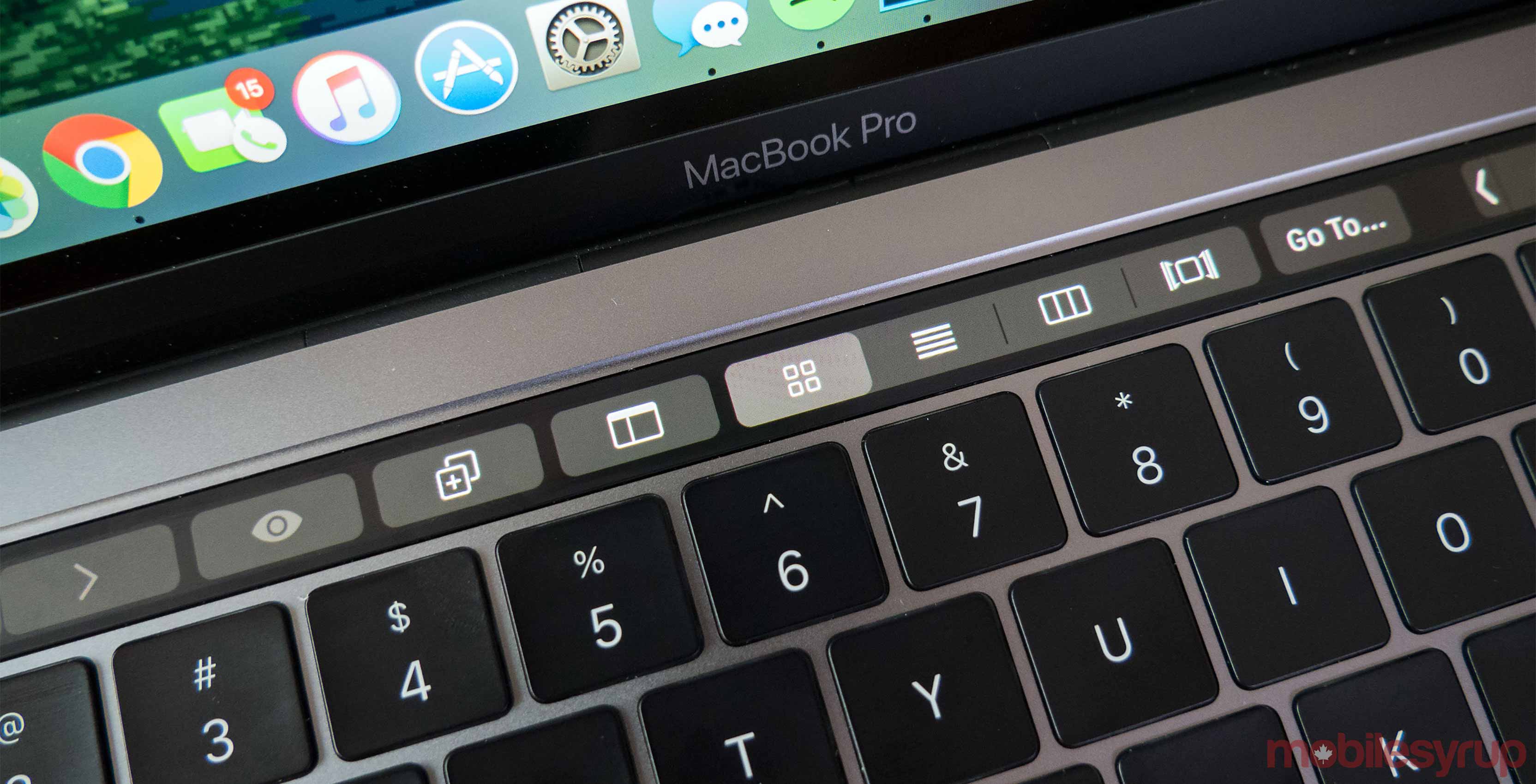 Now that Apple’s USB-C MacBook Pro has been on the market for a few months, developers are slowly beginning to add Touch Bar functionality to their apps.

While these new Office features were originally announced at Apple’s MacBook Pro keynote reveal a few months ago, they’re only making their way to Microsoft’s Office Insider beta users now, with a full rollout planned in the coming weeks. Microsoft-developed apps like Word, Powerpoint, Excel and Outlook all now feature Touch Bar functionality.

New features include Microsoft Word’s Focus Mode, which moves all on-screen buttons to the Touch Bar, offering a cleaner reading experience. Another example is that within Powerpoint, the Touch Bar now lets users manipulate graphical elements of a presentation, similar to Photoshop’s Touch Bar functionality.

While I was generally impressed with Apple’s USB-C 2016 MacBook Pro with Touch Bar, at launch the laptop’s most significant issue was that there were so few Touch Bar applications available.

With the rollout of Office Touch Bar functionality, as well as Spotify integration, this is slowly starting to change. However, it’s going to be a number of months before most popular MacBook apps, especially those not developed by Apple, add Touch Bar support.