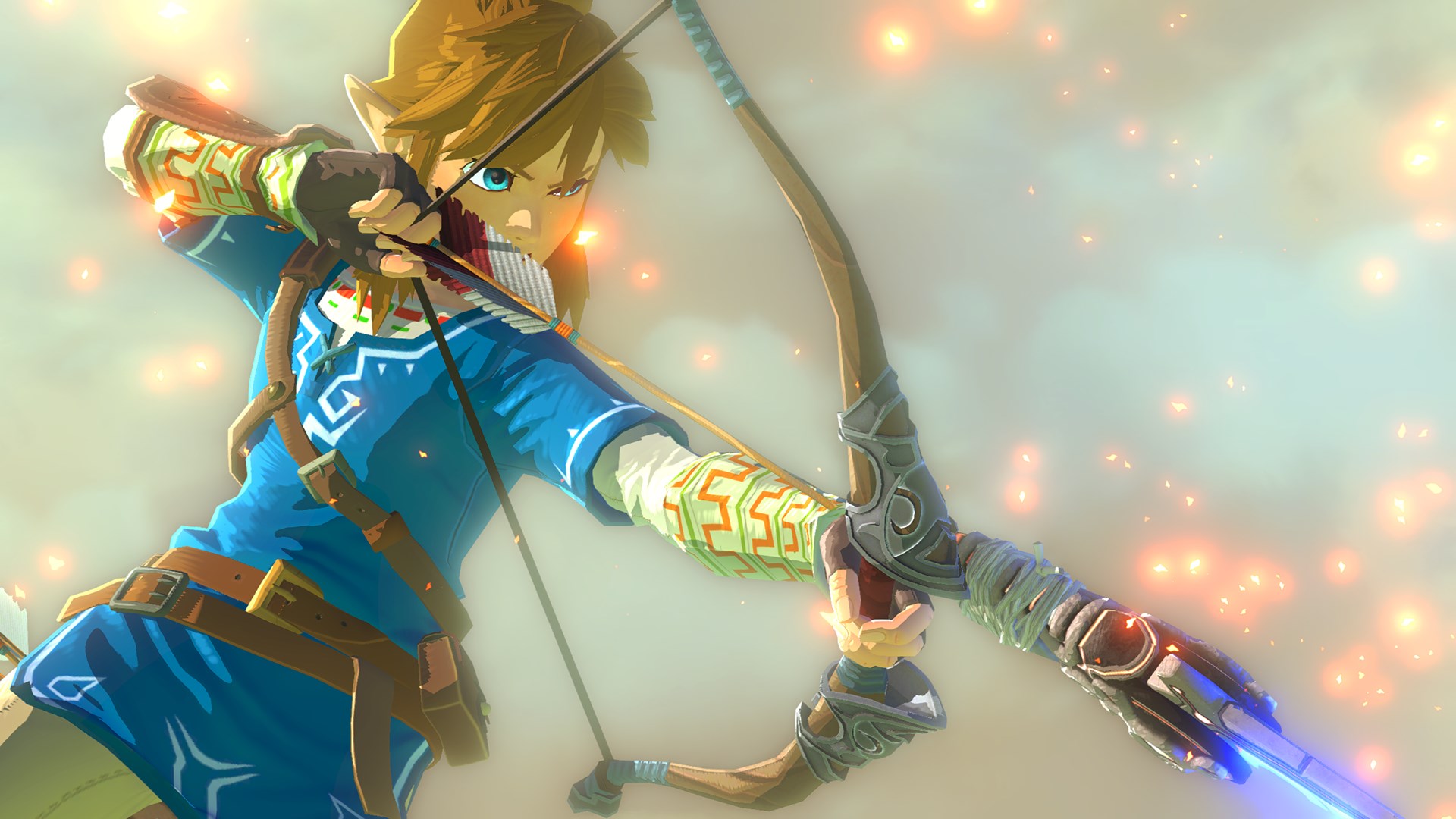 The Legend of Zelda: Breath of the Wild expansion pass will cost $28.19 in Canada, Nintendo confirmed on Friday.

Announced earlier in the week, the DLC season pass is a first for a mainline series Zelda game. The expansion pass consists of two downloadable content packs, which Nintendo does not plan to sell separate from one another.

On March 3, purchase The Legend of Zelda: Breath of the Wild expansion pass for $28.19! https://t.co/yWXVpCUy8r pic.twitter.com/gQkhZMcx9T

DLC Pack 1, set to come out in summer 2017, includes a new Cave of Trials challenge, a higher difficulty mode and what Nintendo describes ambiguously as “a new feature for the in-game map.”

DLC Pack 2, meanwhile, will include a new dungeon, as well as a new story campaign. It will come out sometime during the holiday 2017 season.

The expansion pass will be available on March 3rd, the same day Breath of the Wild and the Nintendo Switch go on sale. The latter is set to retail for $399 in Canada. MobileSyrup recently went hands-on with Nintendo’s upcoming console.