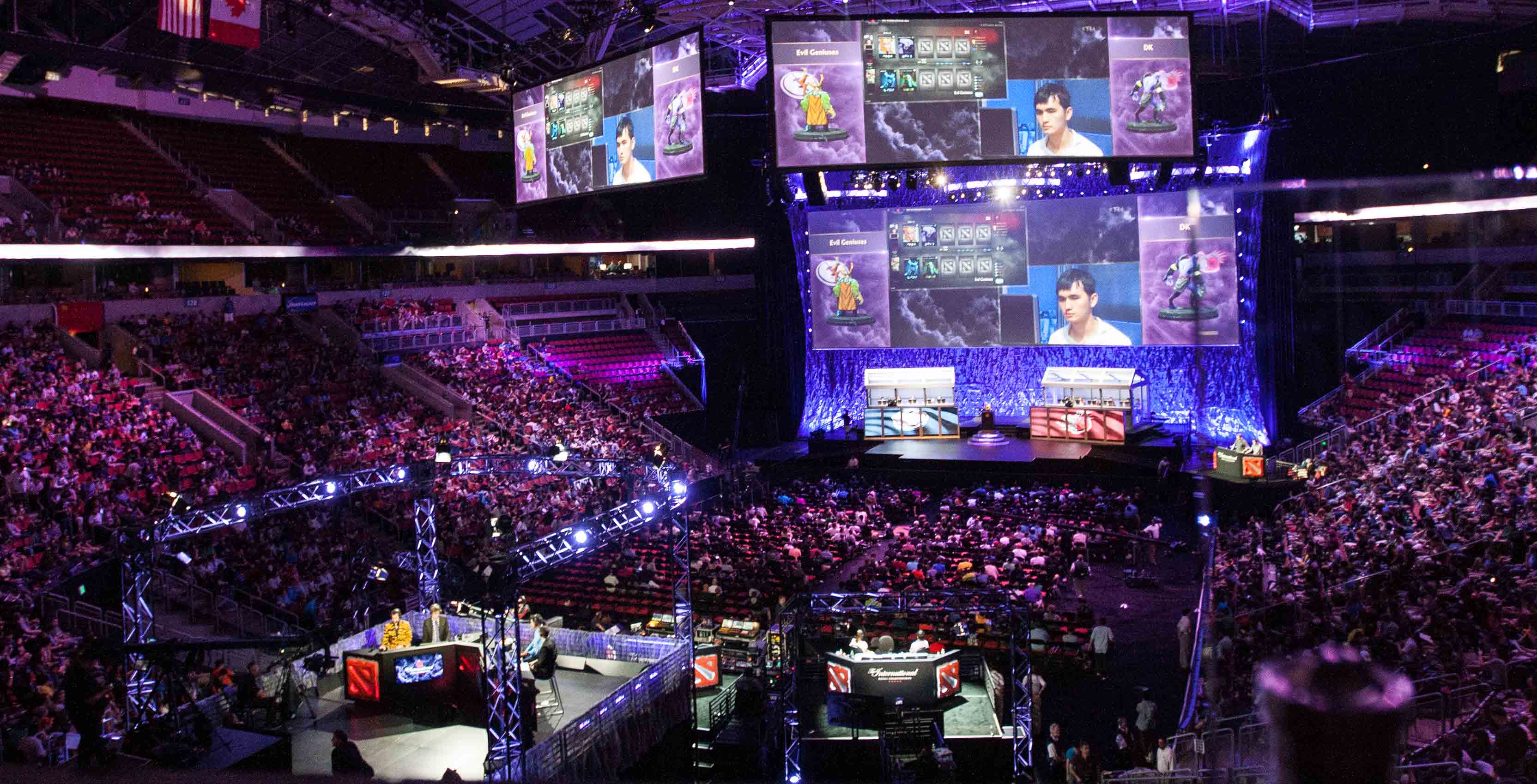 The competitive gaming channel will be part of Super Channel’s four channels and will launch across Canada in the spring/summer of 2017. At launch, the channel will be available to all Super Channel subscribers as part of their existing packages. New customers can also subscribe to the eSports programming through their cable, satellite and IPTV provider.

“Canada has long been in our sights,” said GINX eSportsTV CEO Michiel Bakker. “It consistently represents a global top 10 eSports nation and is home to great eSports competitions and competitors. We are over the moon to soon be able to reach out to them.”

Super Channel COO Don McDonald said that this new venture will “provide Canadian viewers with world-class eSports TV, including the shows, events and hosts already enjoyed the world-over.” He added that this “provides the Canadian production community with an excellent opportunity to create new eSports content, to be seen on Super Channel and potentially distributed around the world through GINX worldwide.”

The eSports industry is worth an estimated $1 billion $USD, a number that is expected to double by 2018. Last year, the industry saw record-setting growth, with $276 million in prize money awarded to pro-gamers across nearly 20,000 tournaments hosted around the world.

Recently, the NBA also got involved into eSports in a big way with the announcement of a gaming league co-produced with game giant Take-Two Interactive.