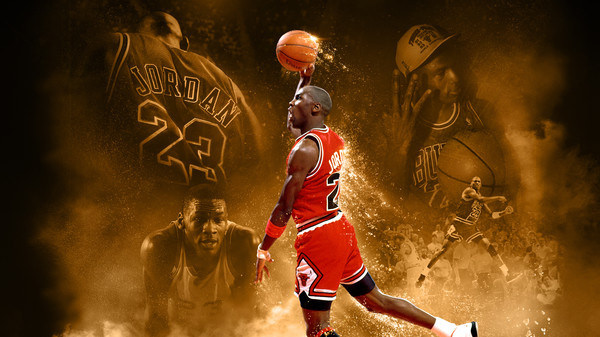 Take-Two and the NBA are partnering to form a basketball esports league called the NBA 2K eLeague, the two companies announced Thursday morning.

Set to debut in 2018, the competitive gaming league will consist of teams operated by actual NBA franchises. The founding teams, which will be announced in the coming months, will be composed of five professional eSports players who will play with user-created avatars. The league will follow a professional sports league format, with regular season competition, a bracketed playoff system and championship matchup conclusion.

“We believe we have a unique opportunity to develop something truly special for our fans and the young and growing eSports community,” said NBA Commissioner Adam Silver in a statement.

“With this new venture, Take-Two and the NBA aim to fuel the accelerating growth of eSports and take the thrill of competition to exciting new heights,” Take-Two chairman and CEO Strauss Zelnick also said.

Indeed, eSports has been increasingly successful over the past several years, with massive international tournaments featuring high profile games like League of Legends, Call of Duty and Counter-Strike. Global eSports revenue is expected to reach nearly $2 billion by 2018, with millions spent on betting, sponsorships from big companies like Red Bull and Coca-Cola, advertising and more.

Teams can sometimes win up to $9 million in prize money, such as a Vancouver team who brought home $6.6 million in a Dota 2 tournament. Some professional athletes have also gotten involved with eSports, such as Shaquille O’Neal investing in NRG eSports and Toronto-native Rick Fox purchasing an eSports team.

In December, Take-Two subsidiary 2K Games launched its second official eSports competition, NBA 2K17 All-Star Tournament, with gamers playing for the chance to win a trip to the NBA All-Star 2017.  The finals for the 5-on-5 tournament, which features a $250,000 grand prize, will be held on February 17th in New Orleans. NBA and Take-Two have been working together since 1999, with the NBA 2K series selling over 68 million units worldwide to date.

Take-Two has recently been looking at other investment opportunities, such as its $250 million acquisition of mobile game developer Social Point on Feburary 1st.