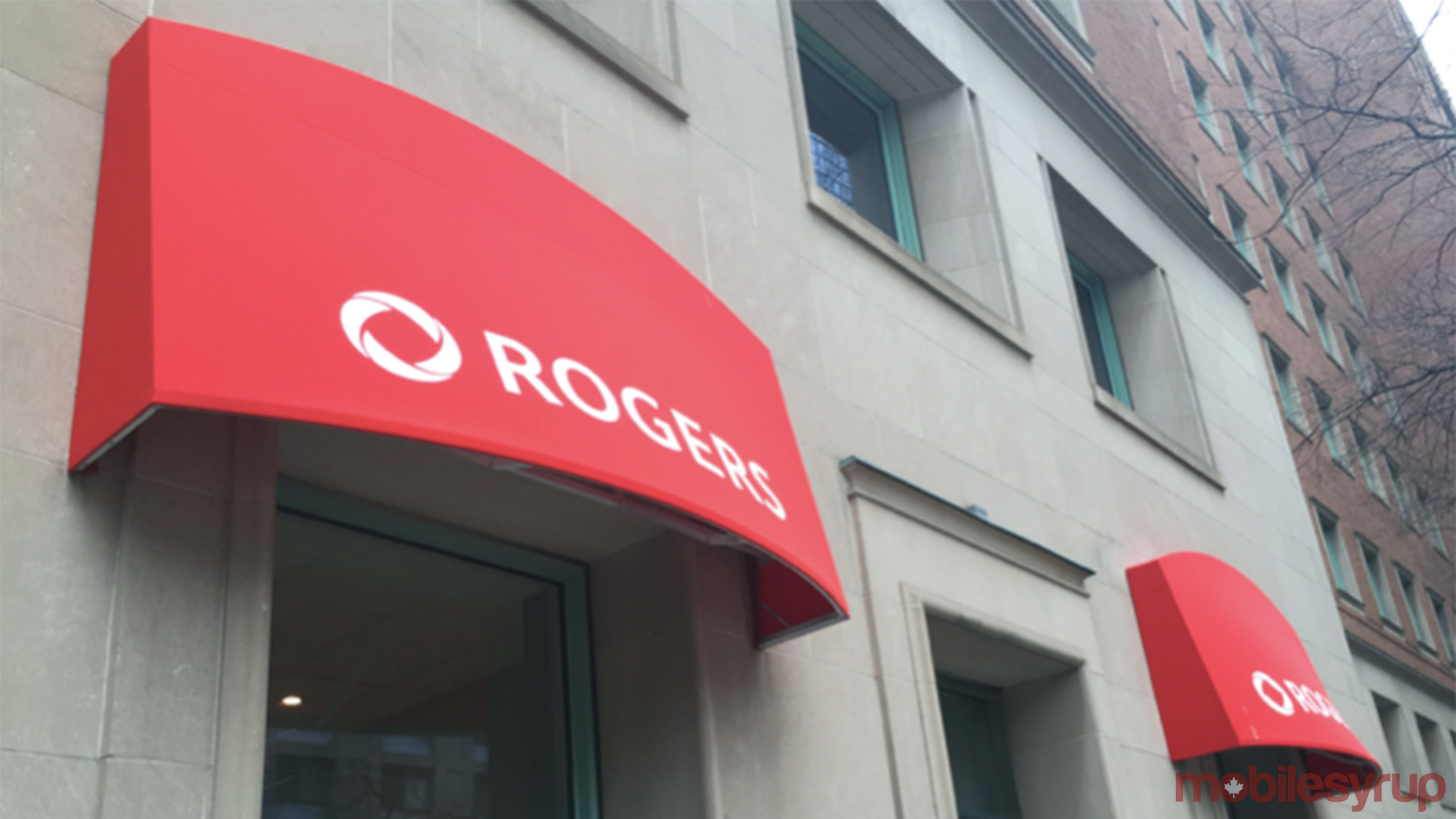 Update February 14th- Rogers has provided instructions on how to work around an issue that caused subscribers’ PPTP VPNs to stop functioning over LTE.

A Rogers network architect, Dave, has responded to the thread explaining the situation. Dave states that the issue was caused by Rogers transitioning to IPv6-only service on more phone models, such as the majority of Samsung Galaxy phones.

The transition was necessary, says the network architect, due to the fact that the old IPv4 resources worldwide are completely exhausted, but since PPTP VPNs “use a very old technology that is not well supported in this configuration,” they stopped working. Additionally, due to an Android bug that Rogers is working to fix, in some rare cases L2TP/IPSec VPNs are also broken.

There is a work-around, however, for both issues. On their phone, users can go to to APN settings and change the ‘PDP Type’ to IPv4. Depending on the phone model, however, may have to create an entirely new APN entry by copying existing settings and make it default.

Rogers subscribers who use VPNs that employ the PPTP method, which is generally considered to be obsolete, began discussing the issue on a DSLReports forum. Several users reported their PPTP VPN no longer worked over Rogers LTE, while one stated that a Rogers representative informed him that business account holders could regain PPTP VPN service through a paid subscription.

PPTP’s security implementation relies on tunneling and the spec does not describe encryption or authentication features. It has largely been abandoned due to known security vulnerabilities.

It’s unclear whether this issue is a mere technical glitch, an active block of the use of PPTP VPNs or if it is simply the company leaving behind a work-around used to facilitate the protocol due to its obsolescence. In any case, users who rely on their PPTP VPN may want to begin the search for an alternative option.