CRTC discussing effectiveness of the Wireless Code this week 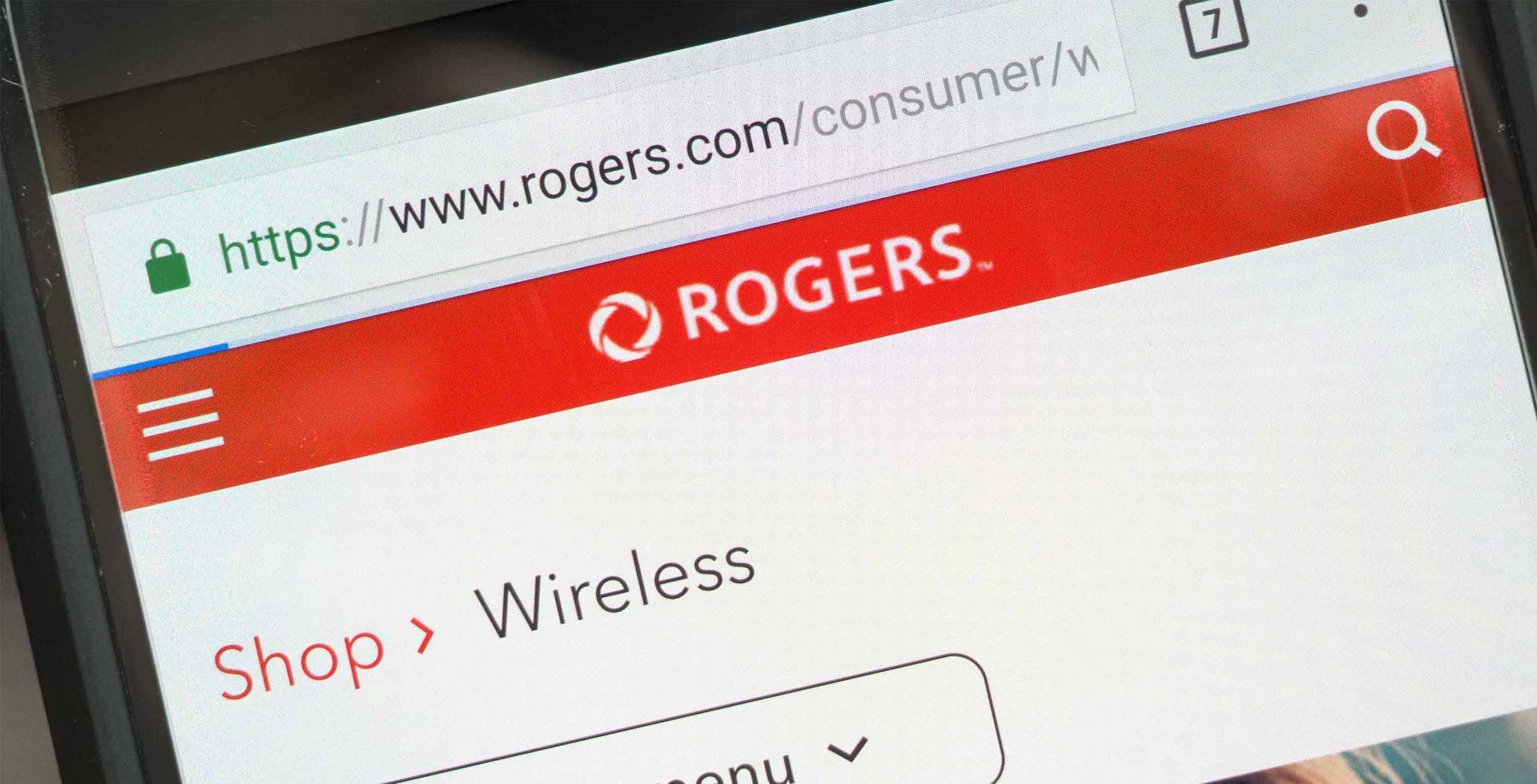 This week the Canadian Radio-television and Telecommunications Commission (CRTC) plans to review its four-year-old wireless code of conduct first brought into force back in 2013, effectively killing three-year wireless contracts, limiting them to 24 months.

The review is taking place in the coming days, between February 6th and February 9th, in Gatineau, Quebec. In addition to finding ways to give parents more control over a child’s wireless bill, the CRTC also aims to tighten rules regarding governing wireless service cancellation fees.

Canadians and the Wireless Code

The Wireless Code came into existence in 2013 to help consumers better understand their wireless plans, limit the hassle consumers have to go through to change to a new provider and prevent bill shock.

“The Wireless Code was originally created three years ago in response to significant concerns brought forth by individuals, consumer groups and wireless service providers regarding the clarity of contracts for mobile wireless services,” said CRTC chairman Jean-Pierre Blais in a speech.

“One of the principal objectives was to make it easier for individuals and small business owners to obtain information about their wireless contracts, and their associated rights and responsibilities as mobile customers,” he continued.

In addition, the Wireless Code effectively eliminated the 3-year cellphone plan, limiting contracts to 24 months. The Montreal Gazette reports that Rogers Wireless hopes this review will loosen limits on lengths of contracts and clarify how caps on data overage fees should apply.

Since these caps were instituted, many customers saw their bills increase as carriers recouped the cost of subsidized smartphones over a reduced period of time.

In addition, carriers want to be able to recoup the costs of items offered free to customers as an incentive to sign a contract. While carriers can currently charge customers for the residual value of a subsidized smartphone, they’re unable to recover the costs of promotional items such as television sets or tablets.

More work to do

A statement from CRTC Chairman Jean-Pierre Blais claims that since the introduction of the Code, mobile phones have become many Canadians’ primary phone device, LTE coverage reaches 97 percent of the population, and 22 million Canadians now have wireless data plans compared to 13.2 million in 2011.

Most individuals surveyed would likely agree that the Wireless Code has been largely effective in minimizing bill shock and helping Canadians gain a greater understanding of their wireless bills.

Recent surveys indicate that the number of Canadians who report experiencing bill shock has dropped to one in five from approximately 28 percent in 2014.

Blais goes on to state that at the time of the Code’s creation, the CRTC understood it would eventually need to re-examine and adapt the document in response to changes in Canada’s wireless landscape. Despite the benefits of the Code, wireless communication is still the most complained about communications service in Canada.

“It appeared clear at that time that the wireless landscape would change significantly over three years through developments in technology, the economy and the marketplace, which would require a reexamination of the Code,” said Blais.

In early January, MobileSyrup reported the CRTC’s release of the “Wireless Code Opinion Public Research” which revealed a significant drop in wireless complaints over the past two years.