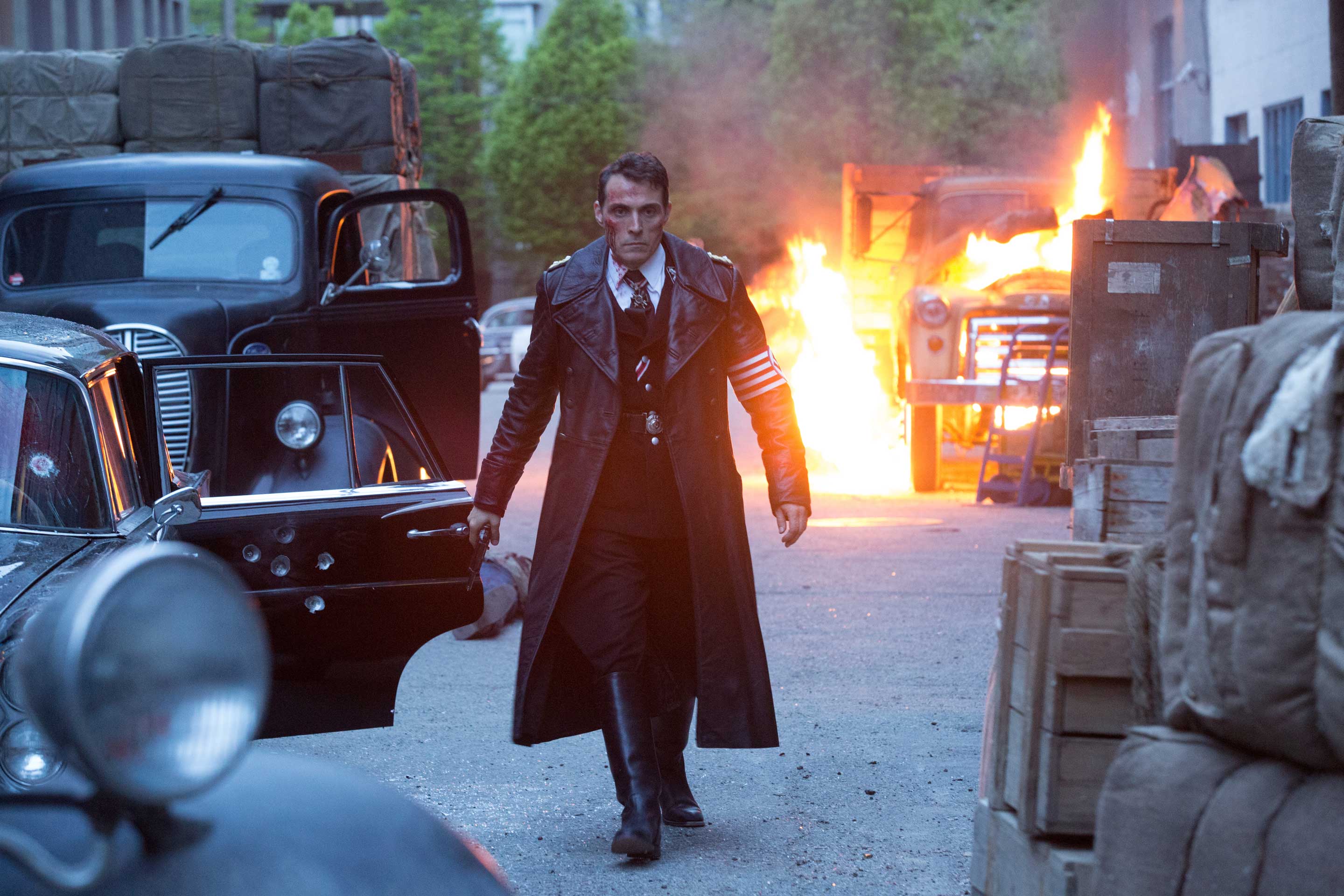 The second season of Amazon’s critically acclaimed original series The Main in the High Castle will launch on Amazon Prime Video in Canada on February 10, the company announced today.

Canadians can check out a sneak peek of the second season when the first episode becomes available to stream in its entirety on February 3rd.

Besides Canada, the series will launch in 200 other regions on February 10th.

The second act of Man in the High Castle arrives in Canada after having come out in the U.S. on December 16th, 2016.

Amazon Prime Video’s official Canadian launch date for season 2 of Man in the High Castle i...