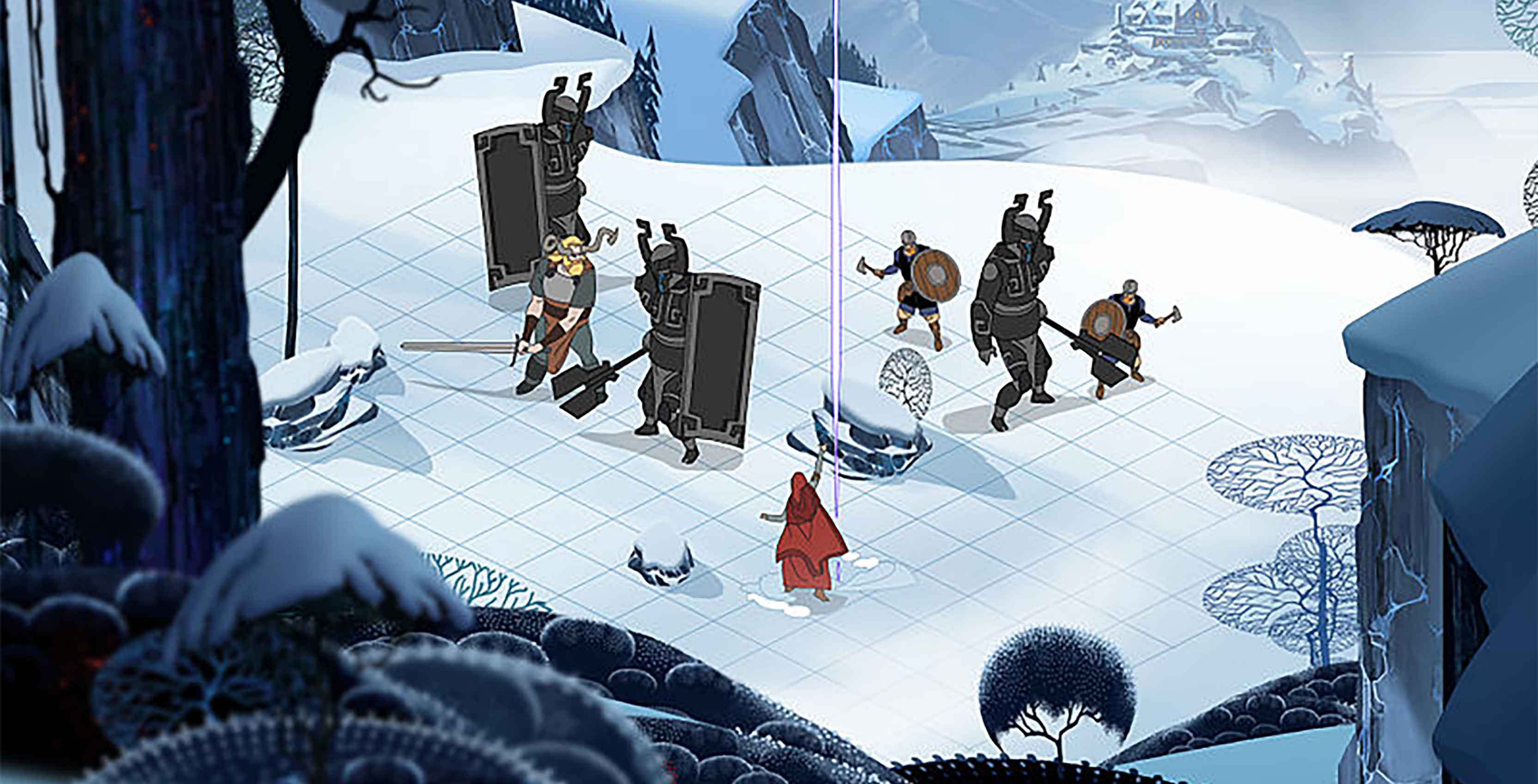 Banner Saga 3 has already received more than half its Kickstarter funding goal, only one day after the game was put up on Kickstarter.

The final installment in indie developer Stoic‘s popular tactical Viking RPG series has received over $107,000 USD, with a target of $200,000 by March 7th.

Over 2,300 people have backed the game so far. Banner Saga 3 will initially only release on PC and Mac, though no date has been given.

Stoic says that it’s bringing the game to as many platforms as possible, including mobile and consoles. The original Banner Saga released in 2014, making over seven times its goal, with the sequel coming out last year. The studio has also been praised for the series’ challenge, music, story and artwork.