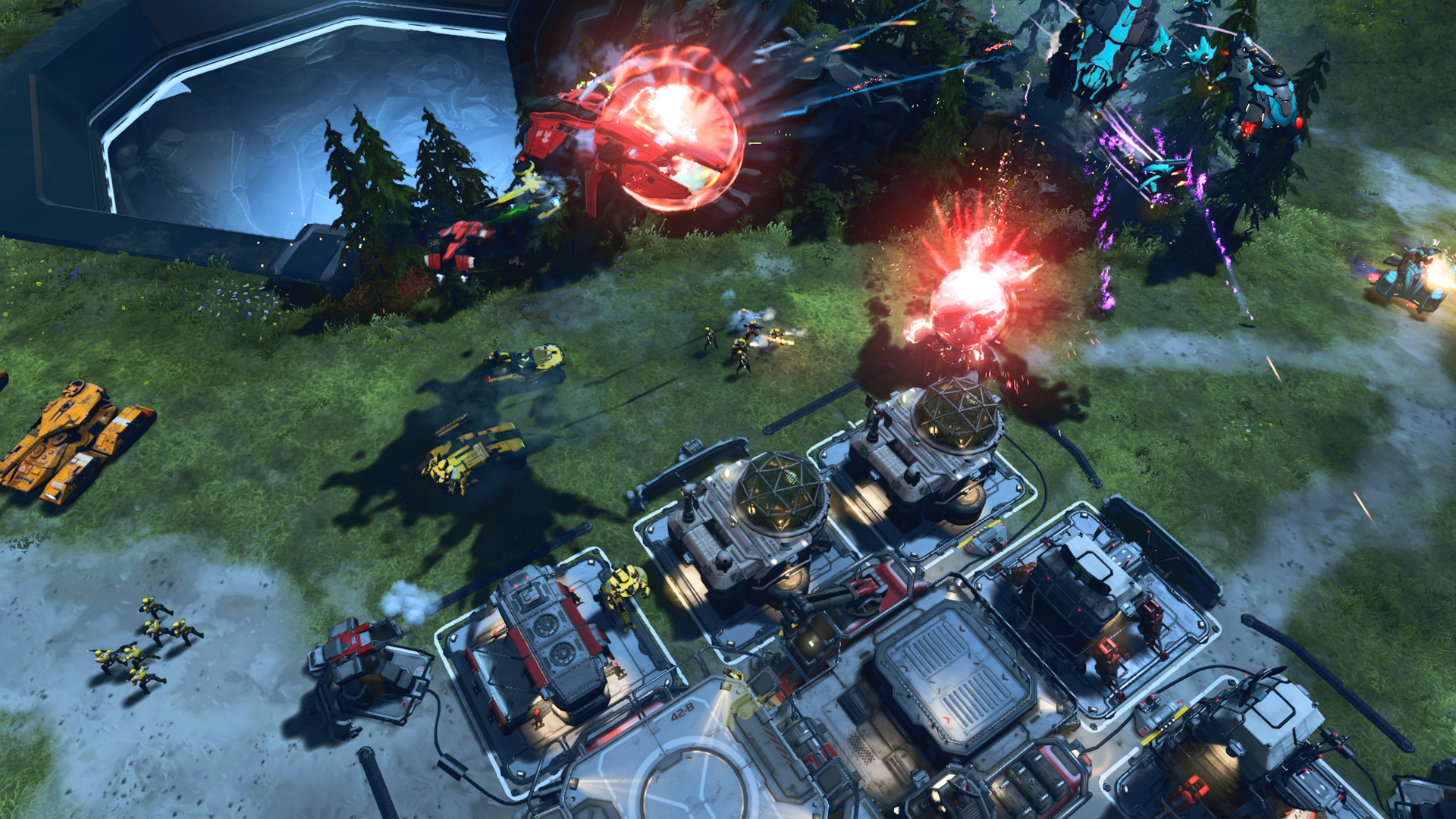 With the release of Windows’ upcoming ‘Creators Update’ later this year, along with a slew of other features, Microsoft has plans to solidify the PC’s position as the most powerful and versatile device to play games on.

‘Game Mode’ is a new feature Microsoft says easily improves almost any Windows game’s performance, though don’t expect it to get your Pentium III to run the recently released reimaginging of Doom. What Game Mode does actually do, however, is give the game in question higher priority in terms of system resources, biasing the PC’s GPU and CPU performance towards playing games, rather than background activity. The feature also limits thread contention between games and existing system processes in an effort to speed up gaming performance even further.

This is something more technically minded PC players have been doing for years through a variety of software and hardware tweaks, but Microsoft wants to make the process automatic, and in some cases, as easy as just pressing a key on your keyboard. 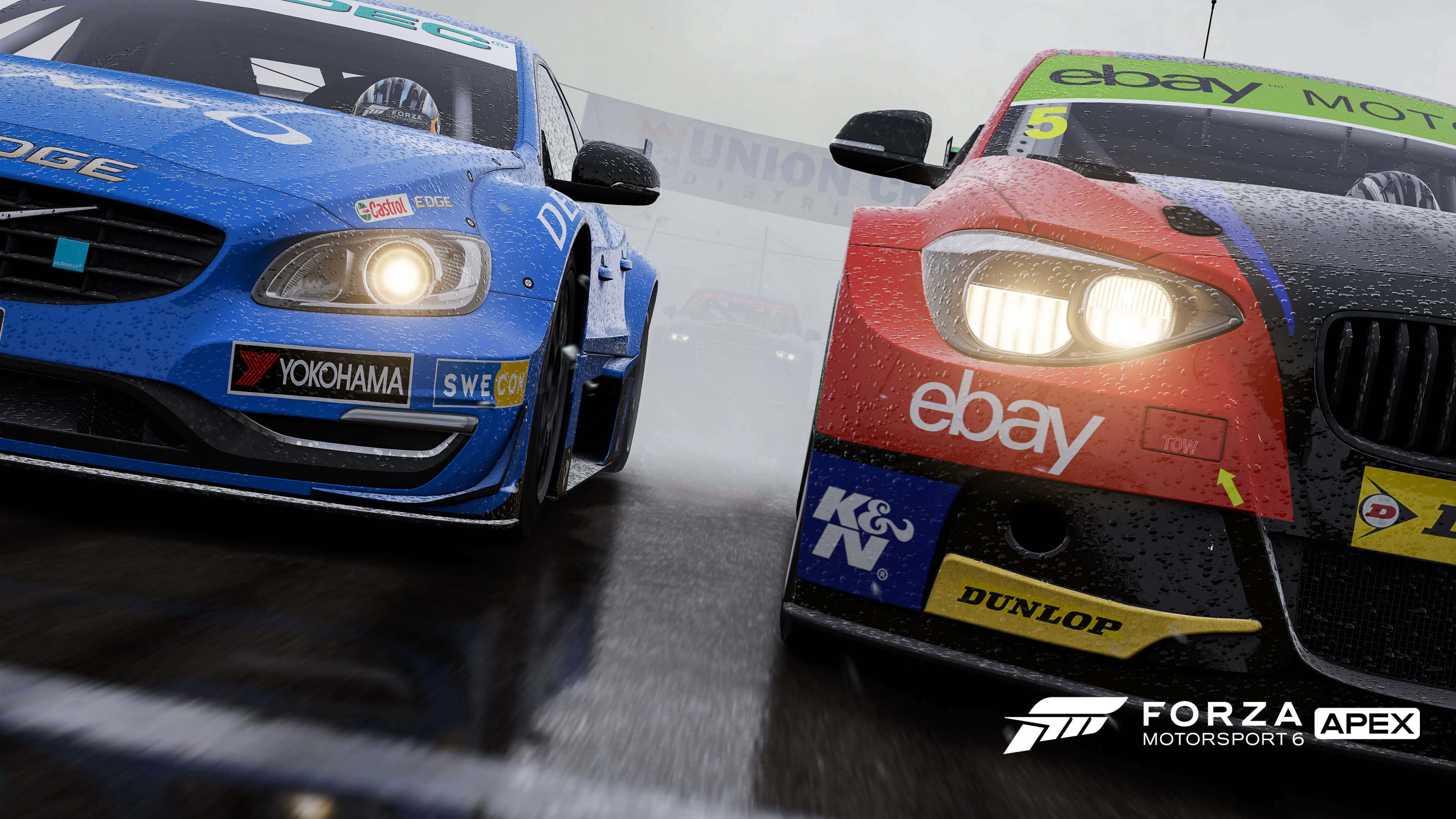 “If I think about the original Xbox, the Xbox 360, as well as the Xbox One and Scorpio, first and foremost all of those devices are gaming devices. Because they’re gaming devices we made certain choices with the operating system that bias games for obvious reasons. What we’ve done from Game Mode — because we’re all part of the Windows and devices group — we’ve taken our best practices and what we’ve learned through building years of console software, and we’re starting to apply those to a broader set of Windows devices,” said Kevin Gammill, partner group program manager for the Xbox platform at Microsoft, in a recent interview with MobileSyrup.

Microsoft’s new Windows 10 Game Mode was originally uncovered back in December thanks to some investigative Windows fans, with the company’s most recent Insider Build (15007), officially adding Game Mode functionality within Windows’ Xbox app.

Game Mode, which is located in the Xbox app’s Game Bar panel, can be activated by hitting Win+G. According to Gammill, his team is also working to automatically activate Game Mode with some titles. 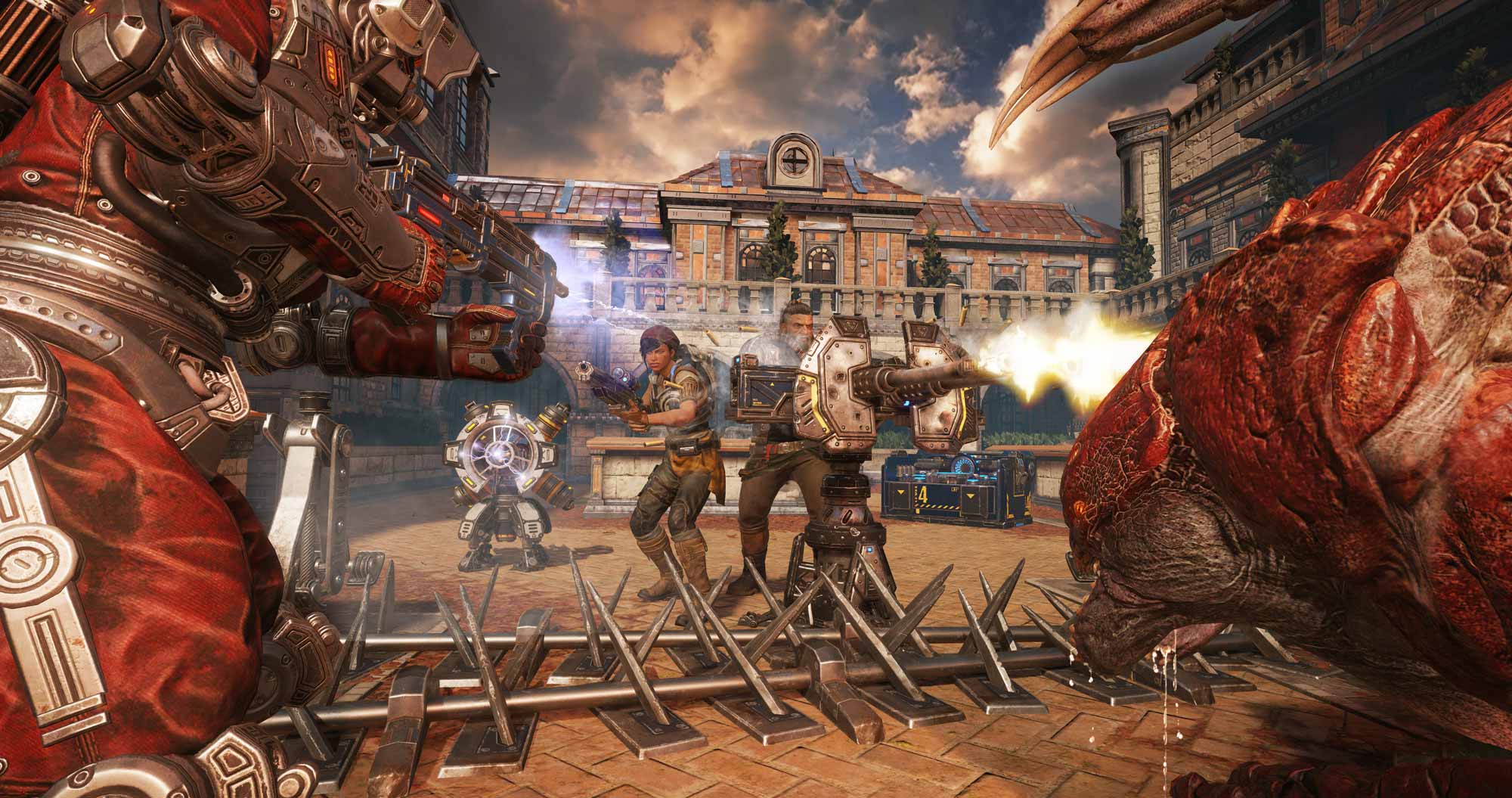 In order to do this, Gammill’s team is working through an internal list of Windows 10 titles, tweaking settings and adding Game Mode compatibility.

“We’ve tested this on low-end machines, medium-end machines and high-end machines; across a plethora of hardware configurations, whether it be AMD, Intel or Nvidia, as well as what I call brand new machines and machines that have been around for a few years…” said Gammill, explaining how his team tweaks game mode for individual games with varying levels of hardware power.

Gammill goes on to state the ultimate goal of Game Mode is to increase the overall frame rate and to maintain consistent performance through “peaks” in resource usage. An example for those not familiar with the concept of in-game hardware-based lag, could be a game running relatively smoothly until a final boss fight where a number of characters are on the screen at once. This causes the frame rate to dip considerably because the title requires more hardware resources to render those additional characters. Gamill says that the goal of Game Mode is to “flatten out” a game’s performance experience in order to make it more consistent. 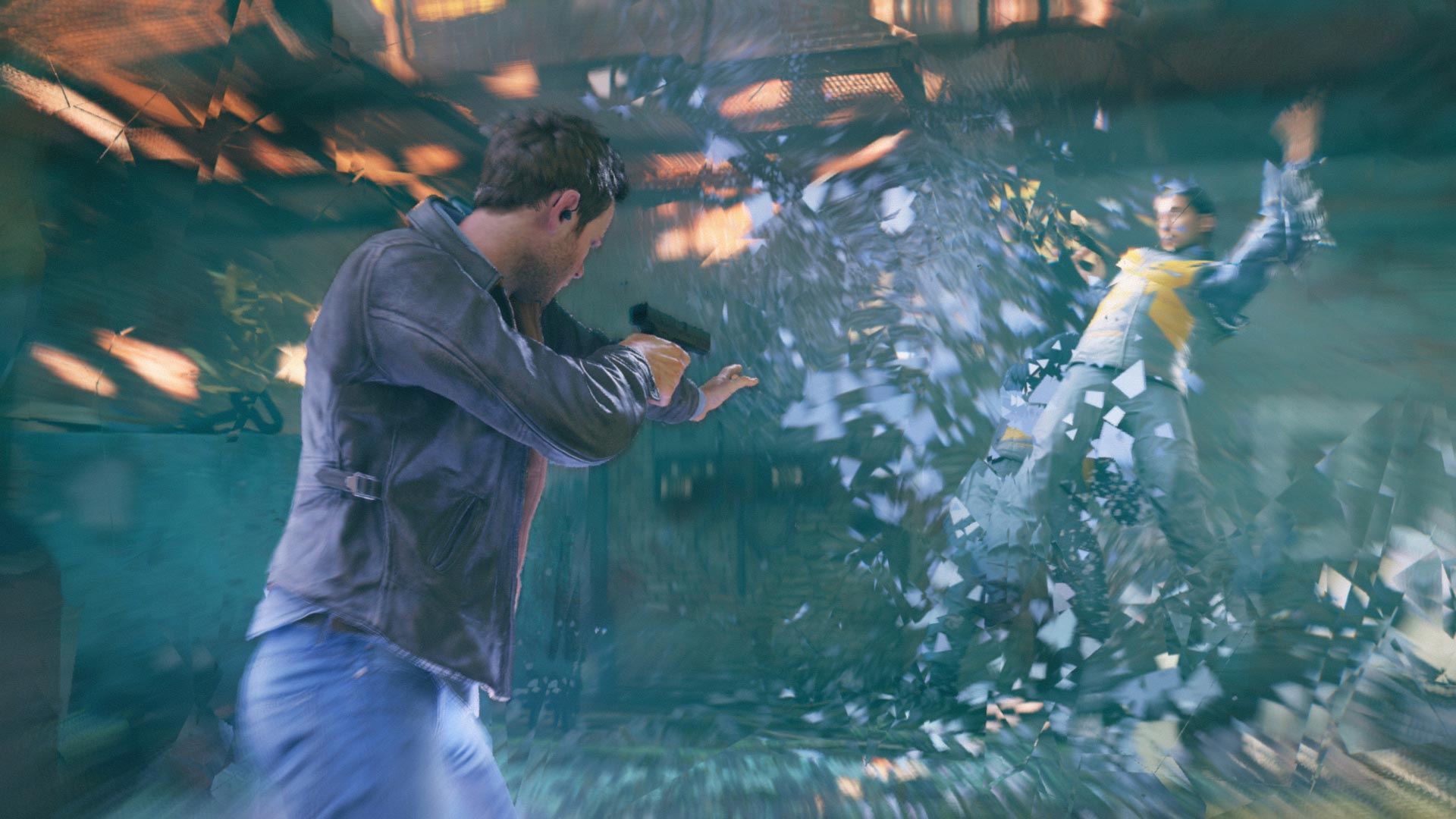 Game Mode supports UWP (Universal Windows Platform) and Win32 games, though Gammill emphasizes that because of the way Win32 is architected, it’s difficult for the app to tell where the game starts and stops in terms of what services are running while the title is being played. With UWP, this system is more packaged, giving Microsoft’s new Game Mode a clear start and stop point.

The app currently doesn’t support virtual reality applications, though Gamill mentions support for virtual reality is in the company’s road map for Game Mode’s development, along with a wide variety of other features.

The Windows Insider built that’s set to add Game Mode functionality to Windows 10 will release before the end of this week.