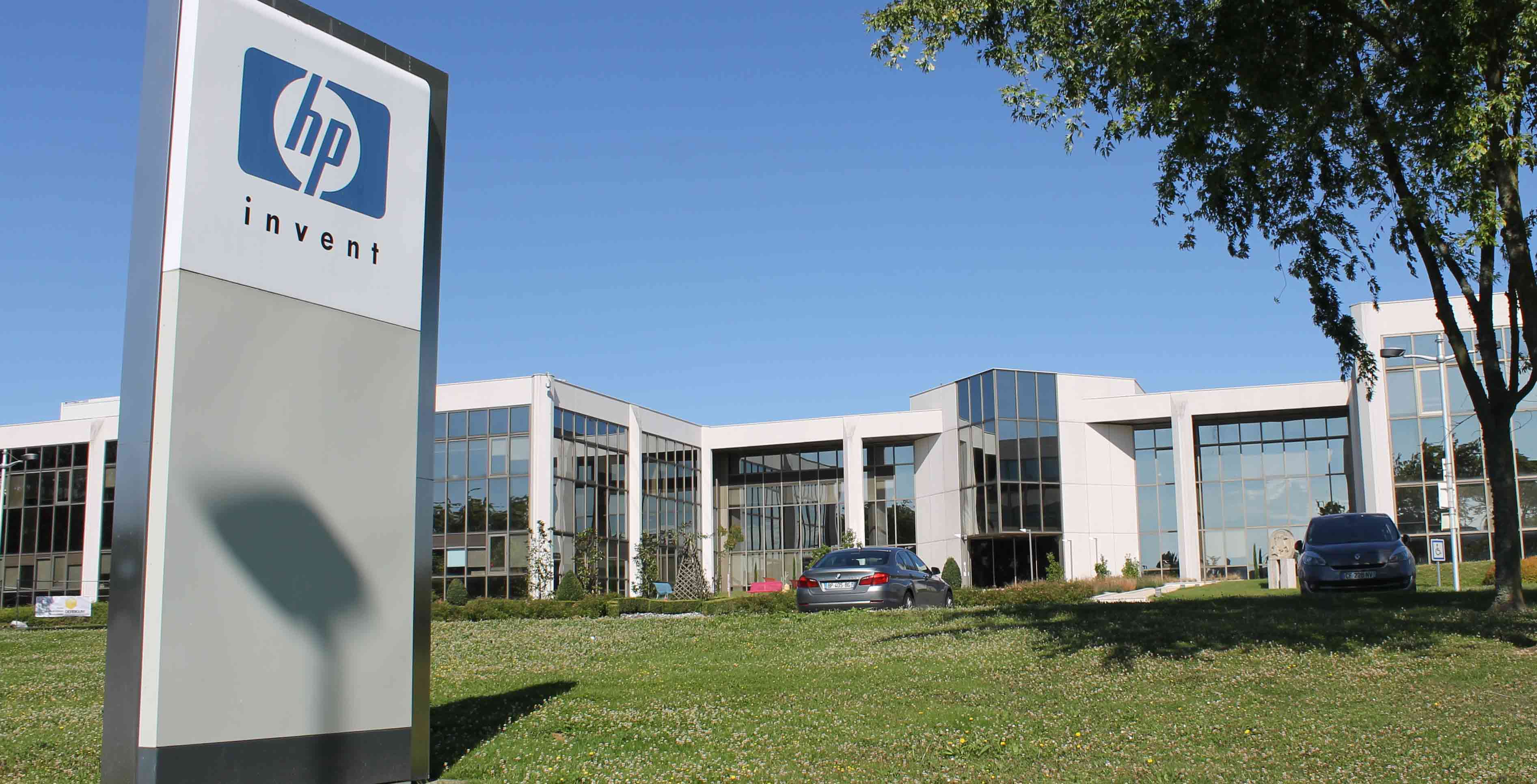 3,100 are now being recalled, in addition to 2,600 from June of 2016. The lithium-ion batteries have been experiencing issues with overheating, which pose a potential burn and fire hazard.

As of January 24th, 2017, HP has noted one instance of a notebook computer catching fire in Canada, with no reported injuries.

Batteries affected by this recall have bar codes, located on the underside of the units, that begin with the following characters:

However, not all of these model numbers are subject subject to the recall. HP has released a tool on its website to help consumers identify which batteries need to be sent back (the link is currently down).

Overall, 142,900 were sold in the United States and 8,500 were sold in Mexico. In the U.S., there were eight cases of the battery overheating, catching fire or melting, with no injuries. No incidents have been reported in Mexico.