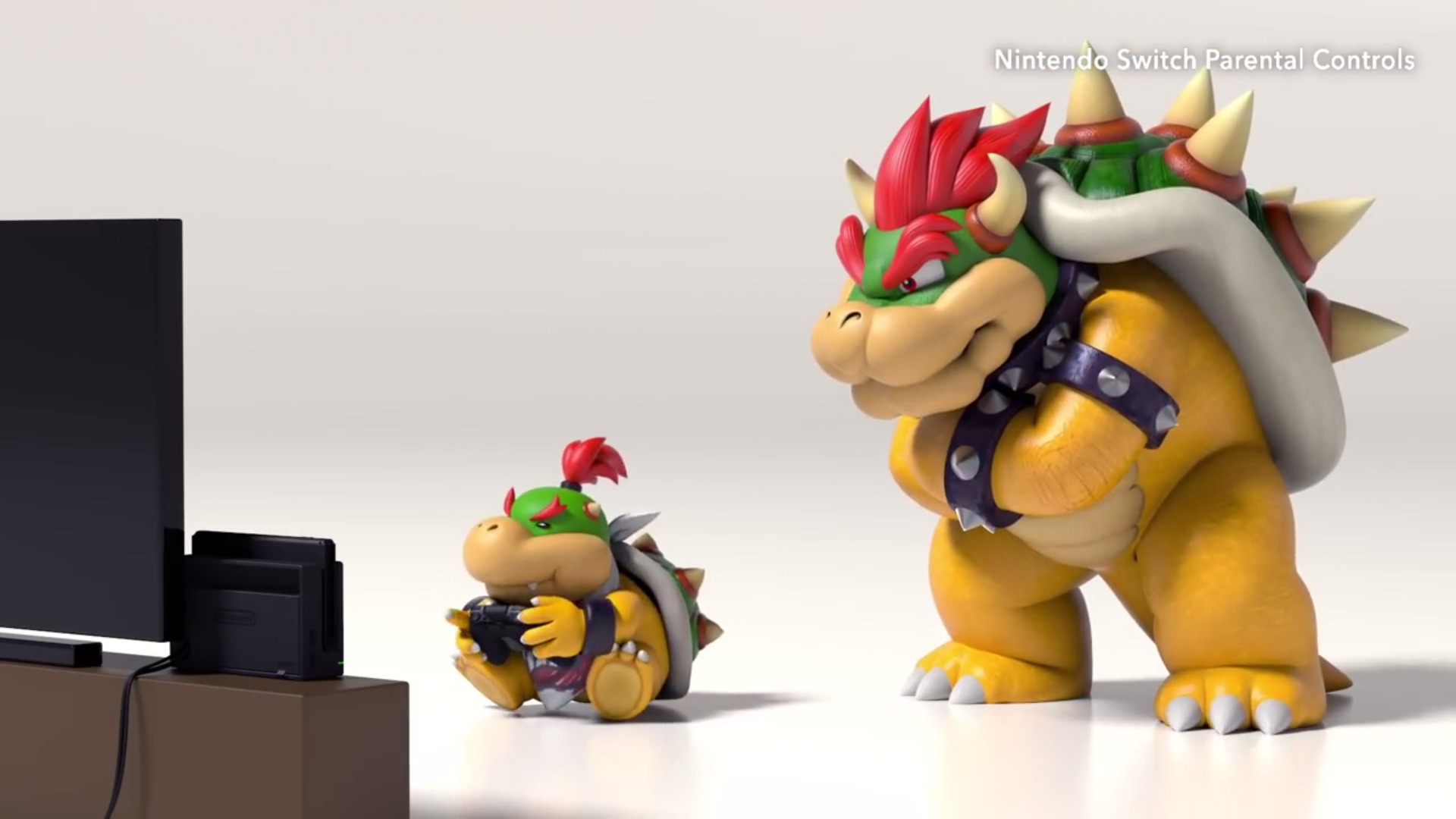 Nintendo spent a lot of time in the last week detailing exactly what fans can expect from the new Nintendo Switch console when it’s released on March 3rd.

One of the console’s more interesting features involves its parental restriction settings, giving parents more control over their children’s gaming habits than ever before.

One way Nintendo has come up with for parents to monitor gameplay is an iOS and Android app called Nintendo Switch Parental Controls. The main functionality of the app is to set limitations on daily gameplay time and to restrict social or online functions for specific games. Once you connect the app with your Switch, parents can set gameplay timers based on the day of the week, and can even suspend use of the console once the time limit is reached.

Because the Switch uses one device as both a handheld and TV-based game console, parents can keep track of time spent gaming easily. The app also releases a monthly report displaying what games are being played and for how long. Settings from the app are enforced globally on a per-device basis, so any limits will apply no matter who is playing on a shared device, but restrictions can also be overridden or extended from the app.