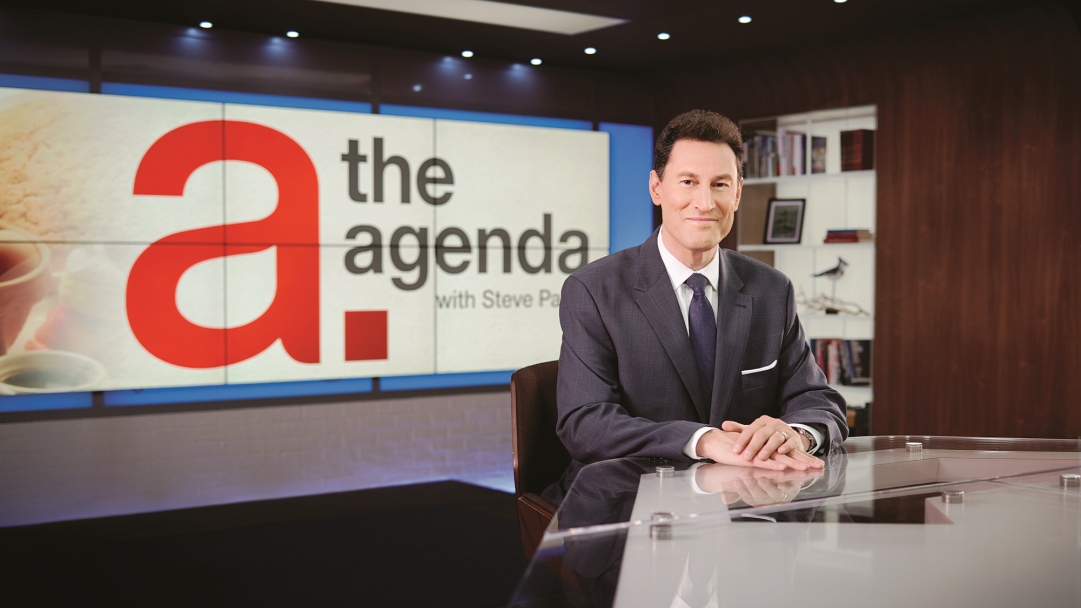 TVO has been working on transforming itself for over two years and today the broadcaster unveiled another feather in its digital cap.

What is being called a first for public broadcasting, TVO has signed a partnership with Twitter to live stream The Agenda with Steve Paikin, its daily news program (@TheAgenda). The Agenda is apparently the most-watched current affairs program in Ontario and will air at 8m, Monday through Friday.

In a “natural evolution to extend The Agenda experience,” TVO will be using Twitter’s Periscope Producer, which the San Francisco-based company unveiled in October.

“In our increasingly ‘mobile first’ world, Periscope offers media organizations a great opportunity to reach viewers through video, anywhere, anytime,’ said Jennifer Hollett, head of news at Twitter Canada. “The appetite for original video content on Twitter has grown immensely in recent months and we look forward to working with the TVO team on this exciting Canadian first.”