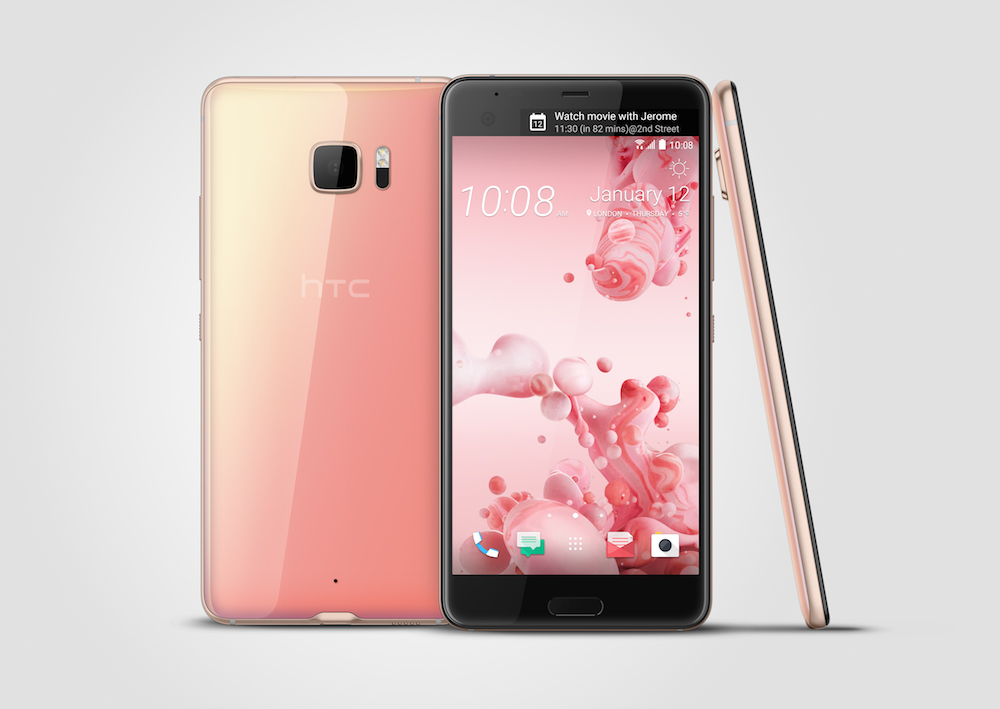 While it’s not quite the Vive-branded, virtual reality-focused smartphone some were expecting, HTC did announce a new flagship smartphone this morning, and it has a lot going for it.

Dubbed the U Ultra (HTC also announced a midrange variant of the device called the U Play, which we’ll get to in a later article), the device represents a significant departure from the HTC 10.

Featuring a fresh new design available in four different colours, the U Ultra hits all the right notes in terms of internal specifications. It includes a Snapdragon 821 processor, 4GB of RAM, 64 or 128GB of expandable storage, 3,000mAh battery with Quick Charge 3.0 and a 5.7-inch QHD display with Gorilla Glass 5 on top. 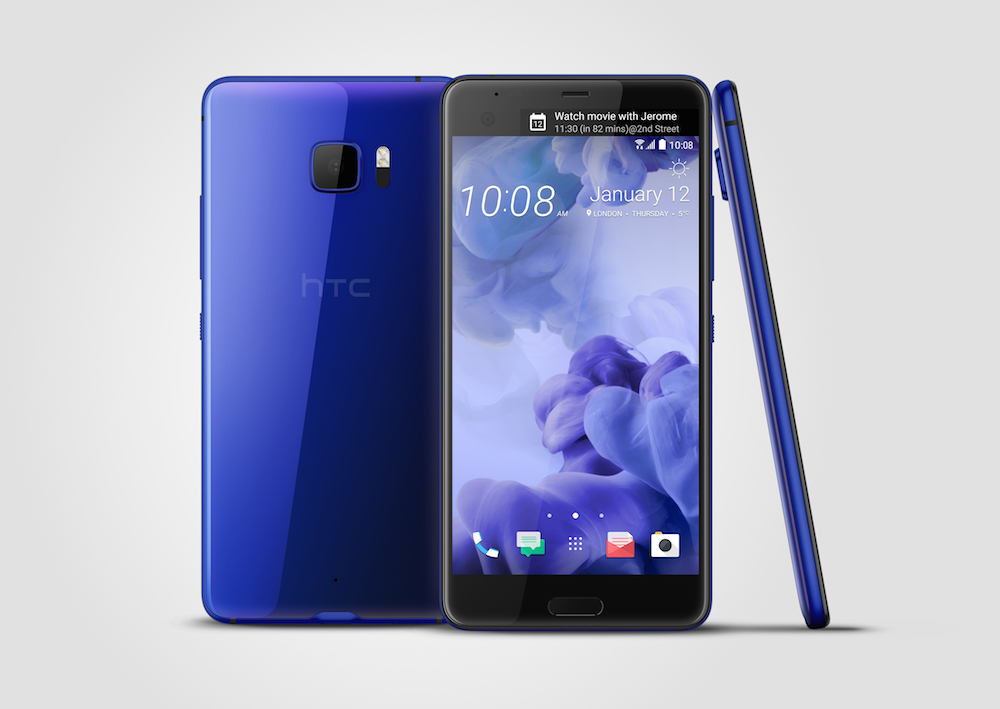 Like the V20, the U Ultra features a secondary horizontal 2-inch 160 x 1040 display that shows upcoming appointment, favourite apps and frequent contacts; in fact, there are quite a few similarities to be found between the U Ultra and LG’s latest flagship device.

HTC claims the U Ultra features the best rear-facing smartphone camera currently on the market, and, on paper, the Ultra’s main shooter certainly sounds impressive. It features a 12 megapixel UltraPixel 2 sensor with f/1.8 aperture lens that includes both laser and phase detection autofocus, as well as optical image stabilization (OIS). There’s even support for RAW capture.

The front-facing camera, meanwhile, is capable of switching between two different shooting modes. It can capture photos using a standard 16 megapixel mode, or a low light UltraPixel one.

On the connectivity front, the Ultra includes USB-C, Bluetooth 4.2, Wi-Fi 802.11ac, and NFC. The phone’s Cat 11 modem supports the majority of Canadian LTE bands with the notable exception of Band 66, making the U Ultra incompatible with Freedom Mobile’s recently launched LTE Network. 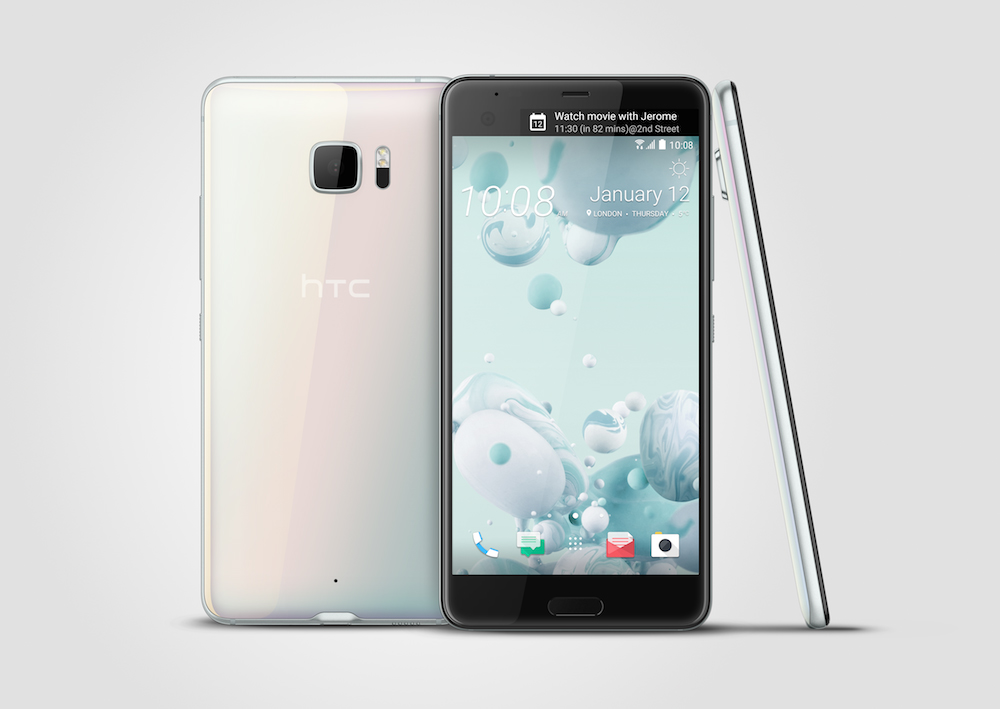 Like past HTC devices, the U Ultra puts a lot of emphasis on audio quality. Not only does the phone feature the company’s signature BoomSound speakers, using a “sonar-like pulse,” the phone can develop a unique sound profile for listening to music while wearing headphones that’s tailored to each ear.

With four microphones and 3D audio recording capabilities, it’s also capable of capturing 360-degree immersive audio. These microphones also allow the U Ultra’s personal assistant (more on that in just a moment) to hear users from almost two metres away.

On the software front, the U Ultra ships with Android 7.0 and the company’s Sense skin. The most significant software inclusion is a new a personal assistant called HTC Sense Companion. While not intended as a full-on replacement for Google’s software, the Sense assistant can do things like respond to voice commands and suggest a timely contact.

In the U.S., the HTC U Ultra is available for pre-sale today. We’ve reached out to HTC to find out if the company plans to bring the phone to Canada.

Update 01/25/17: We were told the following by HTC regarding Canadian availability of the phone:

“For the HTC U launch, we’re currently focused on the US market in North America and will have an update on Canada at a later date.”