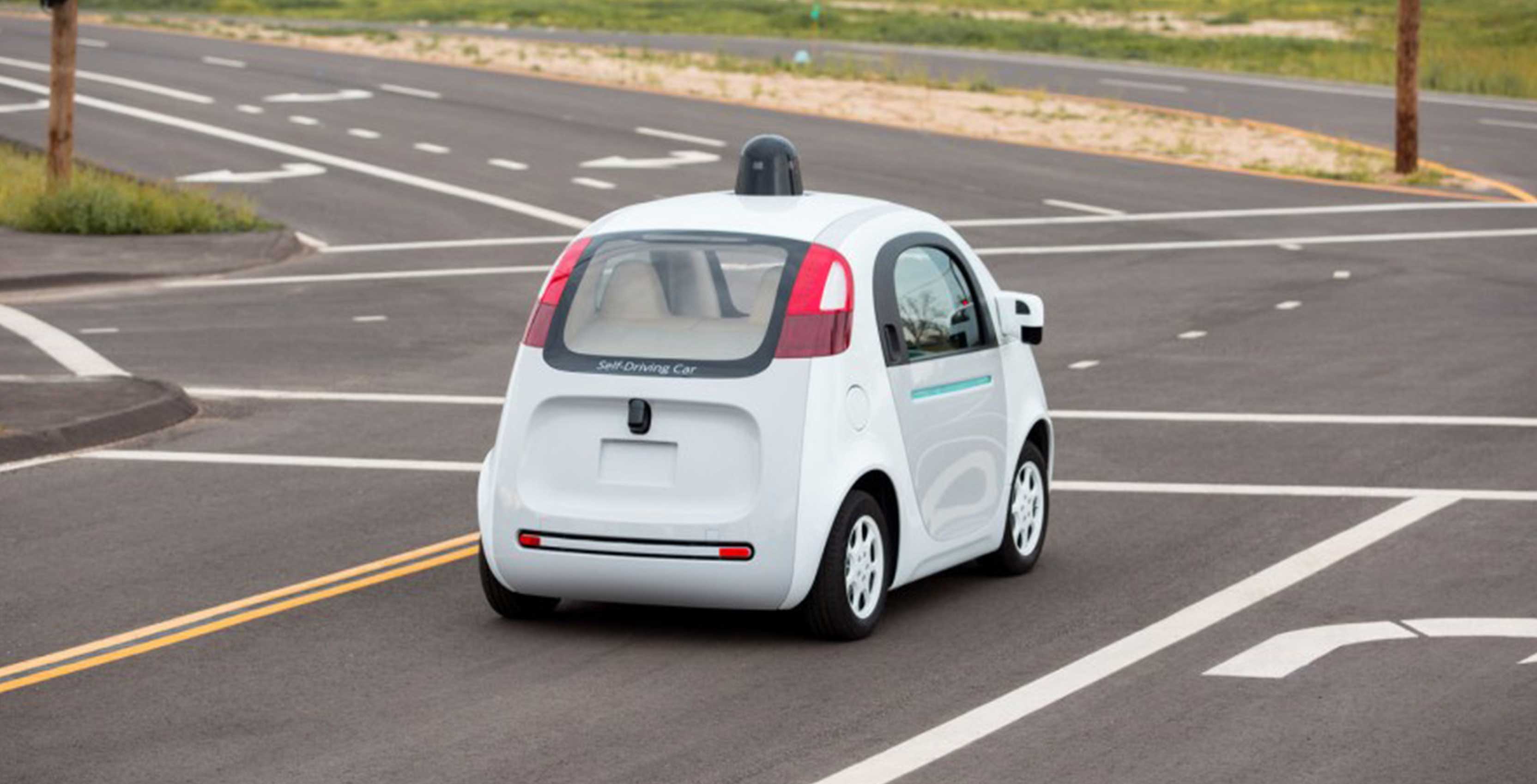 Self-driving technology could be a boon to global economies, according to a report from GPS advising company Global Positioning Specialists, stating that Canada alone could stand to save over $26 billion USD (over $34 billion CAD) through the reduction of traffic accidents.

The company bases the percentage that driverless tech could reduce accidents on a 2015 report from gloabal consultancy firm McKinsey & Company, which predicts vehicle crashes will fall by 90 percent around the year 2050, due to the “self-driving revolution”

Transport Canada, on the other hand, has yet to be convinced of the safety of self-driving cars, at least in the short term. The regulator recently announced it would evaluate the safety of driverless cars as a new pilot program hits Ontario roads, with documents indicating its chief concern is that drivers will put too much faith in their vehicle’s autopilot features.