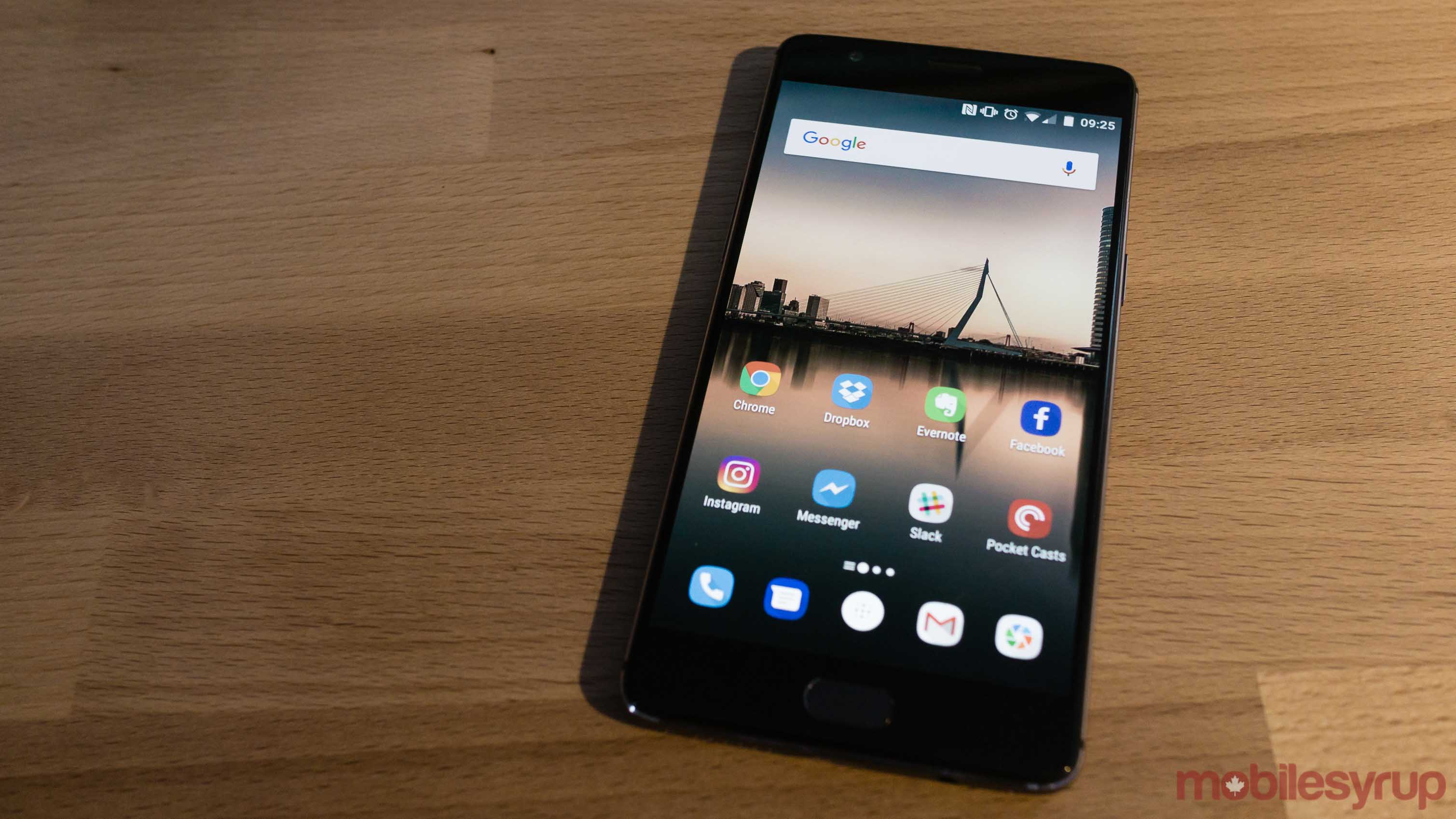 It’s been a long time since the folks over at Mountain View updated Google Voice in any meaningful way, but in a sign that the service may finally roll out to more countries, including Canada, Google says significant changes are coming to the platform.

The Verge spotted a banner on top of the service’s website that says, “The New Google Voice is here,” with a link that invites users to try out the update. Clicking the link, however, leads to a 404 page.

In a statement issued to the website and other U.S.-based tech publications, Google confirmed it’s preparing to update Voice in a major way.

“Sorry, it looks like we must have dialed the wrong number! But don’t worry, this wasn’t a prank call,” said a spokesperson for the company. “We’re working on some updates to Google Voice right now. We have you on speed dial and we’ll be sure to share what we’ve been up to just as soon as we can.”

Google last pushed a major revision to Voice in October 2015 when it updated the app to support the native display resolutions of the iPhone 6 and iPhone 6 Plus.

From a local perspective, however, the most significant update to Google Voice came when the company added an approved carrier list to the app, preventing Canadian users from using Google Voice even while masking their location with a VPN service.

With news of this latest update, it may be a sign that Google is finally preparing to officially bring Voice to Canada after years of hopeful rumours.