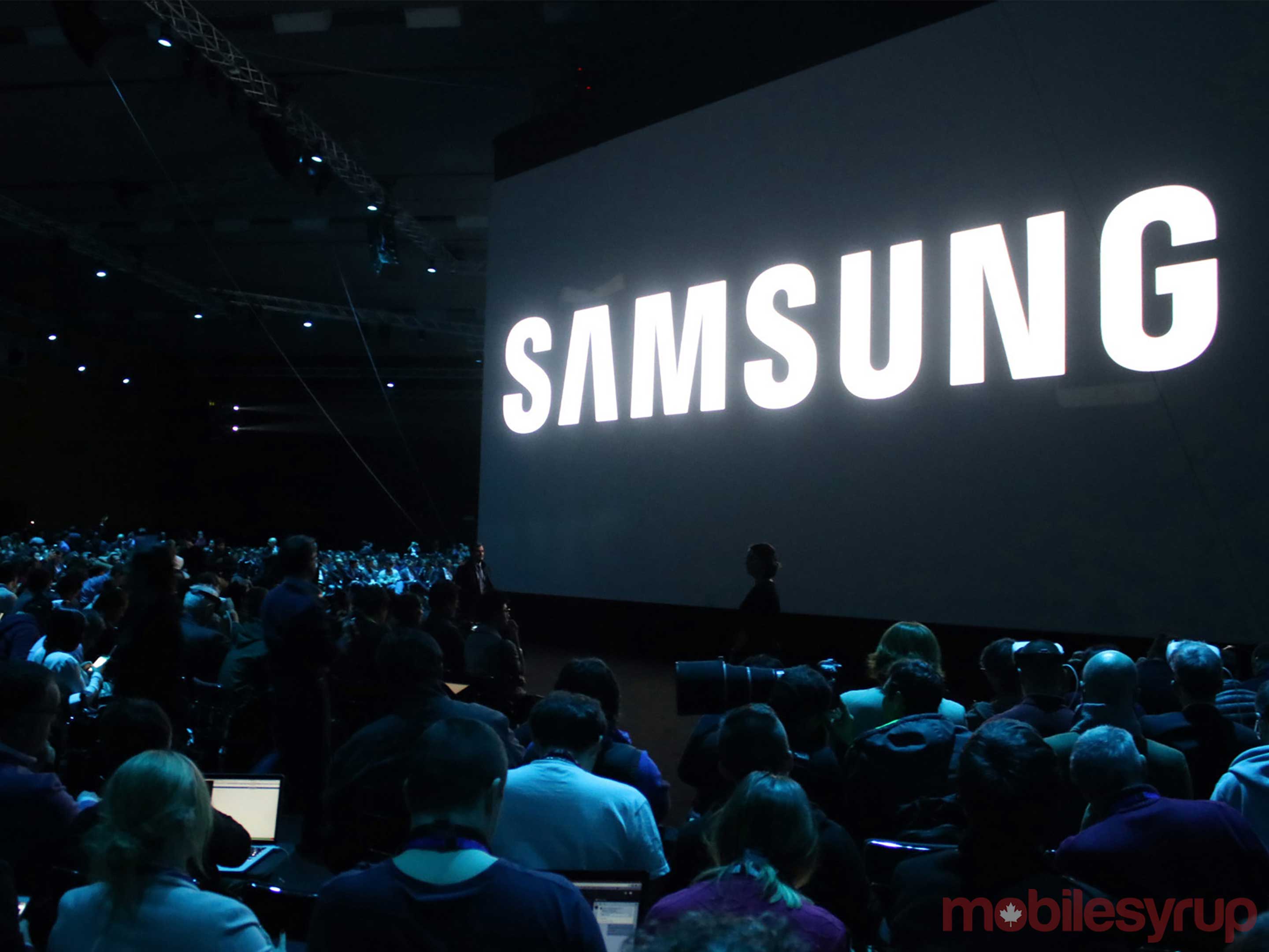 Samsung has firmed up the production schedule for its eagerly-awaited Galaxy S8 flagship device, according to a report from South Korean news publication ET News. The information, sourced from anonymous individuals in the industry, indicates that parts procurement will take place in February, mass production will start in March and the device itself will launch in April 2017.

The article goes on to state that the company will produce 10 million units for launch, reportedly basing the number off of the S7’s sales numbers, which sources say hit 10 million in the first month. This indicates a trust in the brand’s ability to sell, even following a problematic second half of the year that saw the recall and discontinuation of the Note 7 due to battery combustion issues.

The sources named in the article also reinforce the rumours that the device will feature a bezel-less screen, also stating that the device is set to have a rear-mounted fingerprint sensor and will come in two different display sizes.

According to the sources, a dual-camera setup was thoroughly investigated by the company but eventually cut as the company believed it would raise the price higher than consumers are willing to pay.