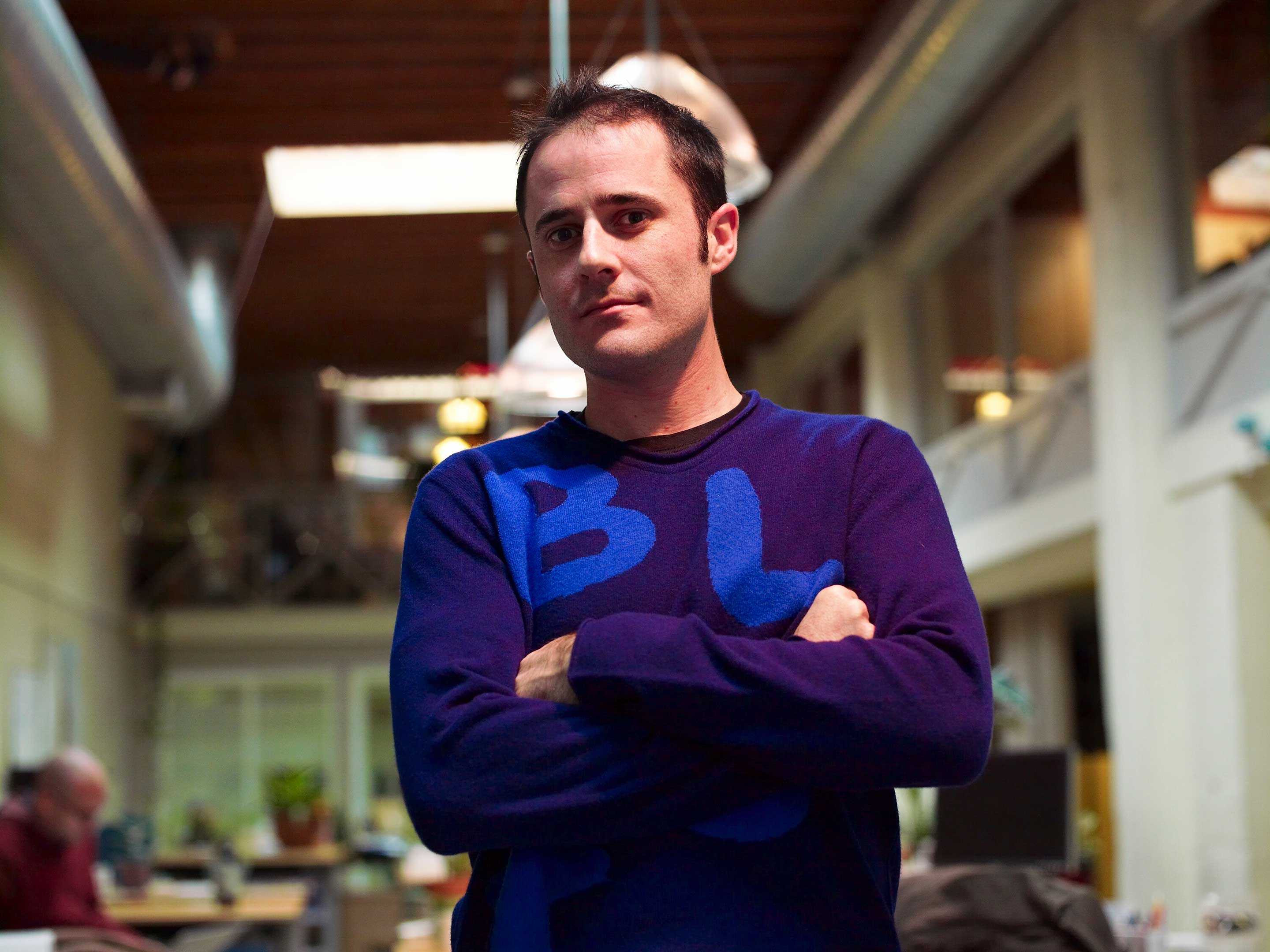 As several companies have taken to doing as of late, Medium just announced a restructuring plan.

As per this new direction, the company will lay off a third of its work force and eliminate its office in New York and Washington D.C. These 50 jobs will mostly consist of sales, support, and “other business functions.”

The article was posted by Medium’s CEO, Ev Williams, who writes that the shift is part of a goal to stay true to the original mission of the company. While he doesn’t say clearly what this is, Williams alludes to flaws in Medium’s payment structure as one of the driving factors behind the layoffs.

“…In building out this model, we realized we didn’t yet have the right solution to the big question of driving payment for quality content. We had started scaling up the teams to sell and support products that were, at best, incremental improvements on the ad-driven publishing model, not the transformative model we were aiming for,” writes Williams.

He goes on to write that the ad-based model developed by Medium to pay publishers provided only incremental improvements to the existing online publishing structure, rather than transformative approach they’d been aiming for.

He concludes in this piece that the broken system is ad-driven online media because “it simply doesn’t serve people. In fact, it’s not designed to.”

Williams describes 2016 as a “great year” in terms of momentum, with readers and published posts shooting up 300 percent year over year. There was no other word on the company’s financial stability nor was any other growth metric included in the post.

Based on Williams’ sign off, it seems that the company will continue operating as normal while this new direction is paved.

“We know the path ahead will not be easy. But we are excited about our challenge. Thank you for your support of Medium. Look for even more great stories and important ideas in the year ahead,” he concludes.

Medium is coming to Android, sign up for the beta