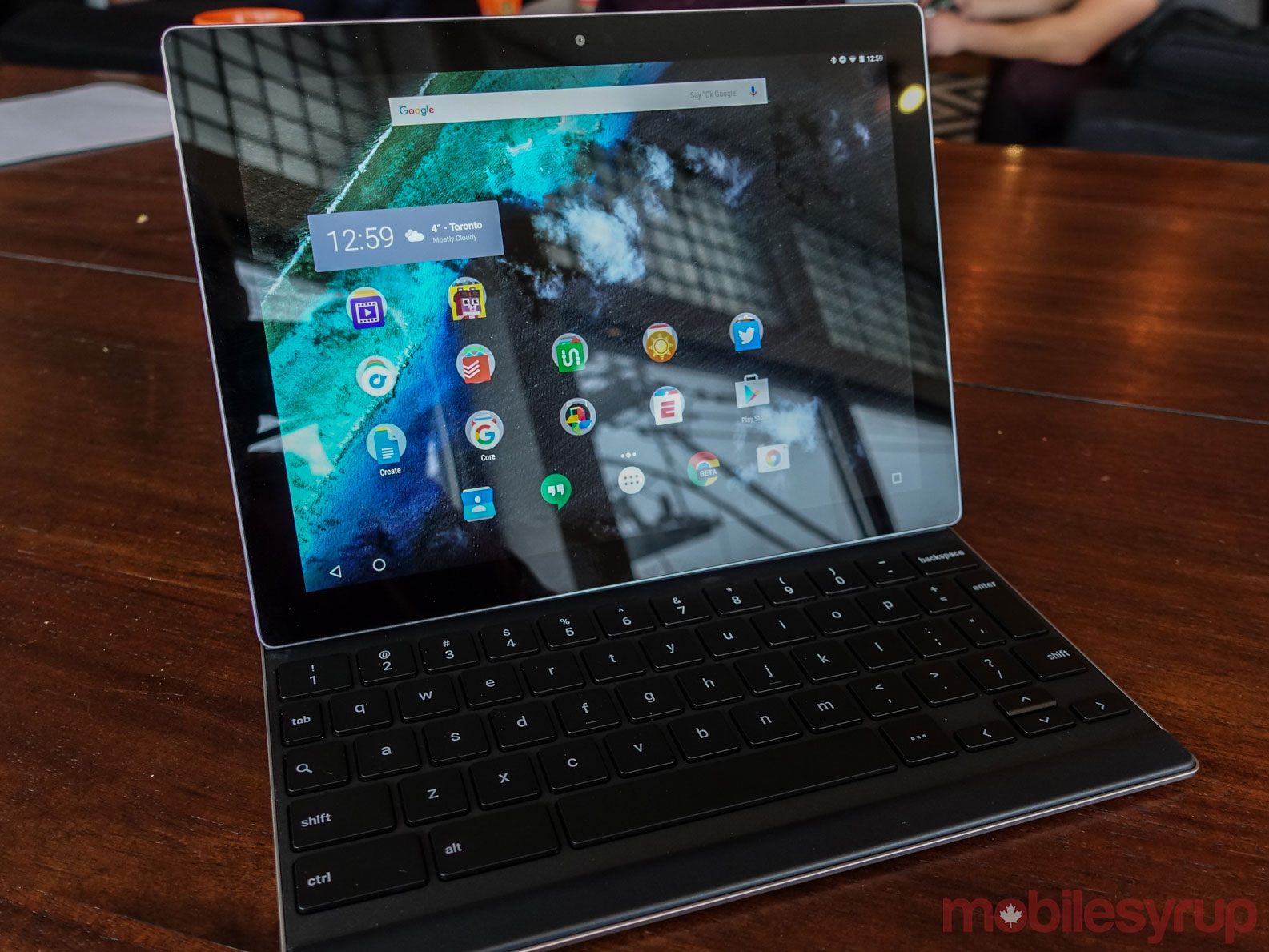 If you’re not quite shopped out following the holiday season and you’re in the market for a new Android tablet, Google has an ongoing deal that may interest you.

The company’s 64GB Pixel C tablet is currently $100 off on the online Google Store. Once the discount is applied at checkout, the device comes to $700, a mere $50 more than the 32GB base model. Canadian consumers can also get $50 off the optional $199 Pixel keyboard.

The deal is available until January 7th.

While we were impressed with the Pixel C’s build quality and screen resolution when it first came out, given the limited software support for slate tablets within Google’s mobile OS at the time, it was hard to recommend the device. However, the addition of split screen support with the release of Android 7.0 makes the Pixel C more useful and usable, though it’s still likely too expensive for most people.