LG’s new 4K OLED TV is thinner than most smartphones, must be wall-mounted 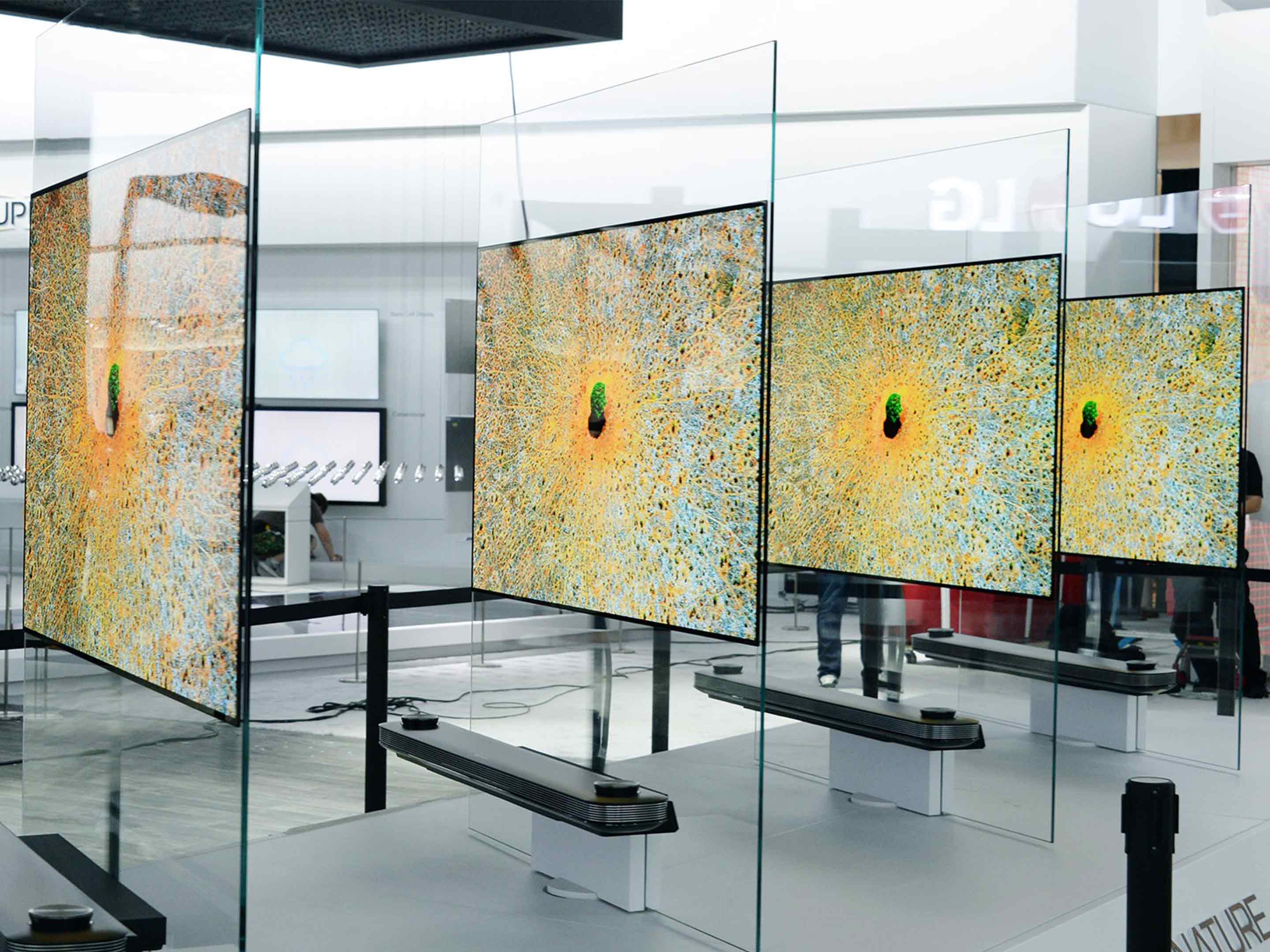 LG’s latest OLED flagship TV is so slim you can barely see it from the side.

The 65-inch W7 OLED TV is just 2.57mm thick, thinner than most smartphones including the iPhone 7 and Samsung Galaxy S7.

“The innovative design of the W7 series follows LG’s ‘less is more’ philosophy, stripping away everything to emphasize the beauty of the screen alone,” states the company in a press release, adding: “The W7’s sleek razor-thin profile makes the TV appear to be levitating in mid-air, adding to the sense of immersion.”

The TV is in fact so thin that the company has chosen to make it a solely wall-mounted product with an accompanying sound bar (connected by a thin cable) which includes 4 HDMI ports, three USB connections and an optical audio port. The bar also supports Dolby Atmos sound. 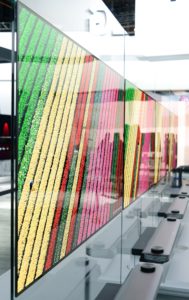 Along with the thin size, the TV is also impressively light, with the 65-inch model coming in at 17 pounds. The other size variant of the TV is a 77-inch model, which weighs 27 pounds.

No pricing has yet been announced, though it’s safe to say LG will price this TV on the premium side of the spectrum. The 65-inch OLED TV will reportedly start shipping (at least in the U.S.) in February and arrive in stores by March. The 77-inch variant will arrive at a later date.