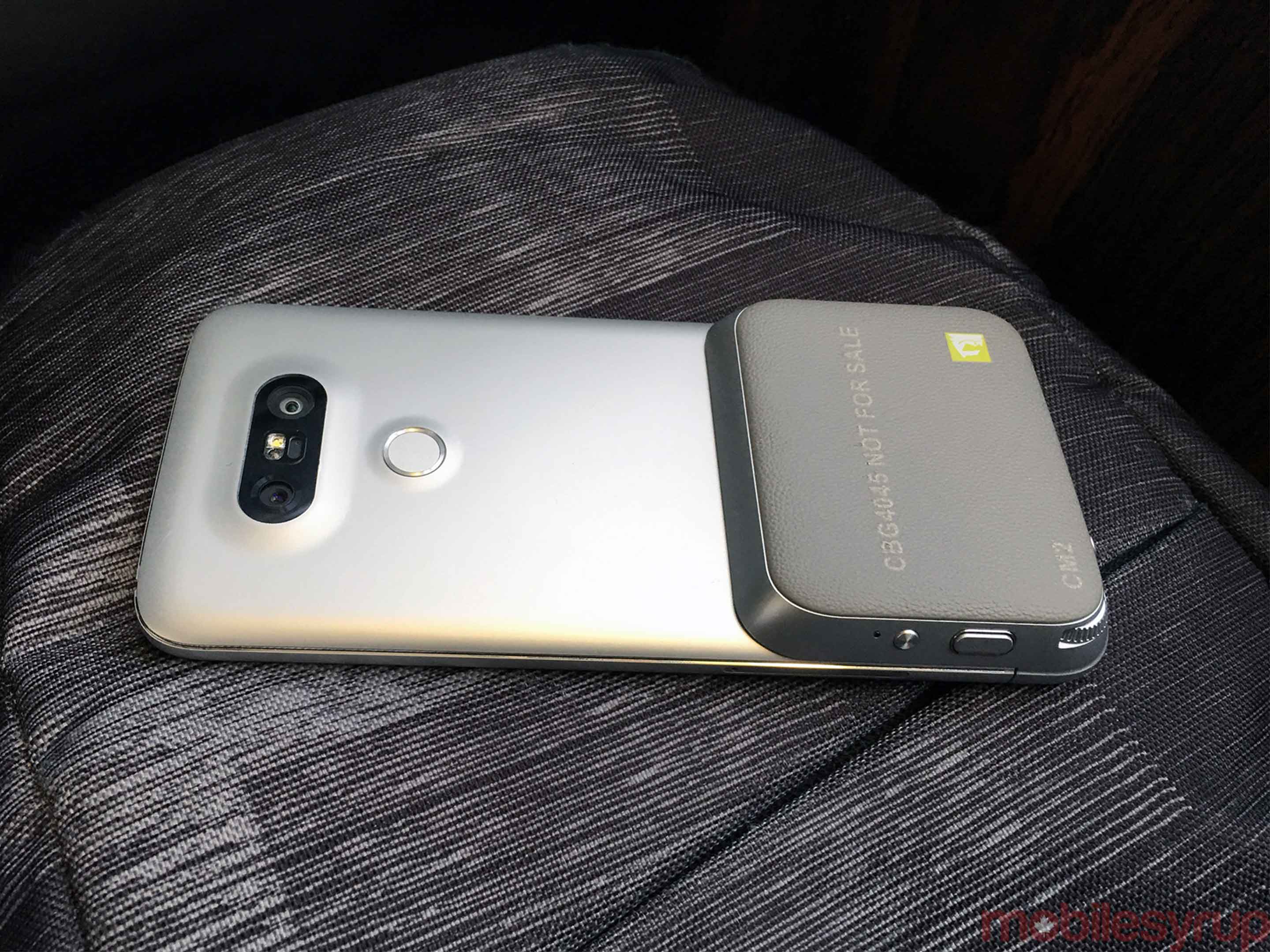 Though it was already becoming clear that LG was pivoting away from the concept of modularity — through its disinterest in developing modular additions for the G5 (which sold poorly) and the debut of the non-modular LG V20 — the company has now confirmed to the Wall Street Journal that it is in fact abandoning the concept altogether.

An LG spokesperson told WSJ that consumers are not interested in modular phones and that the company is going in another direction with its forthcoming G6 device, which could be released as soon as February 2017 at the Mobile World Congress.

Leaks regarding the G6 so far have indicated a 5.3-inch 2560 x 1440 pixel display, curved glass back, wireless charging and Snapdragon 835 chipset.

Source: WSJ Via: The Verge

What do you think is the worst smartphone feature ever?

LG will leave modular design behind with the G5’s successor