Qualcomm to move into VR, AR and connected cars 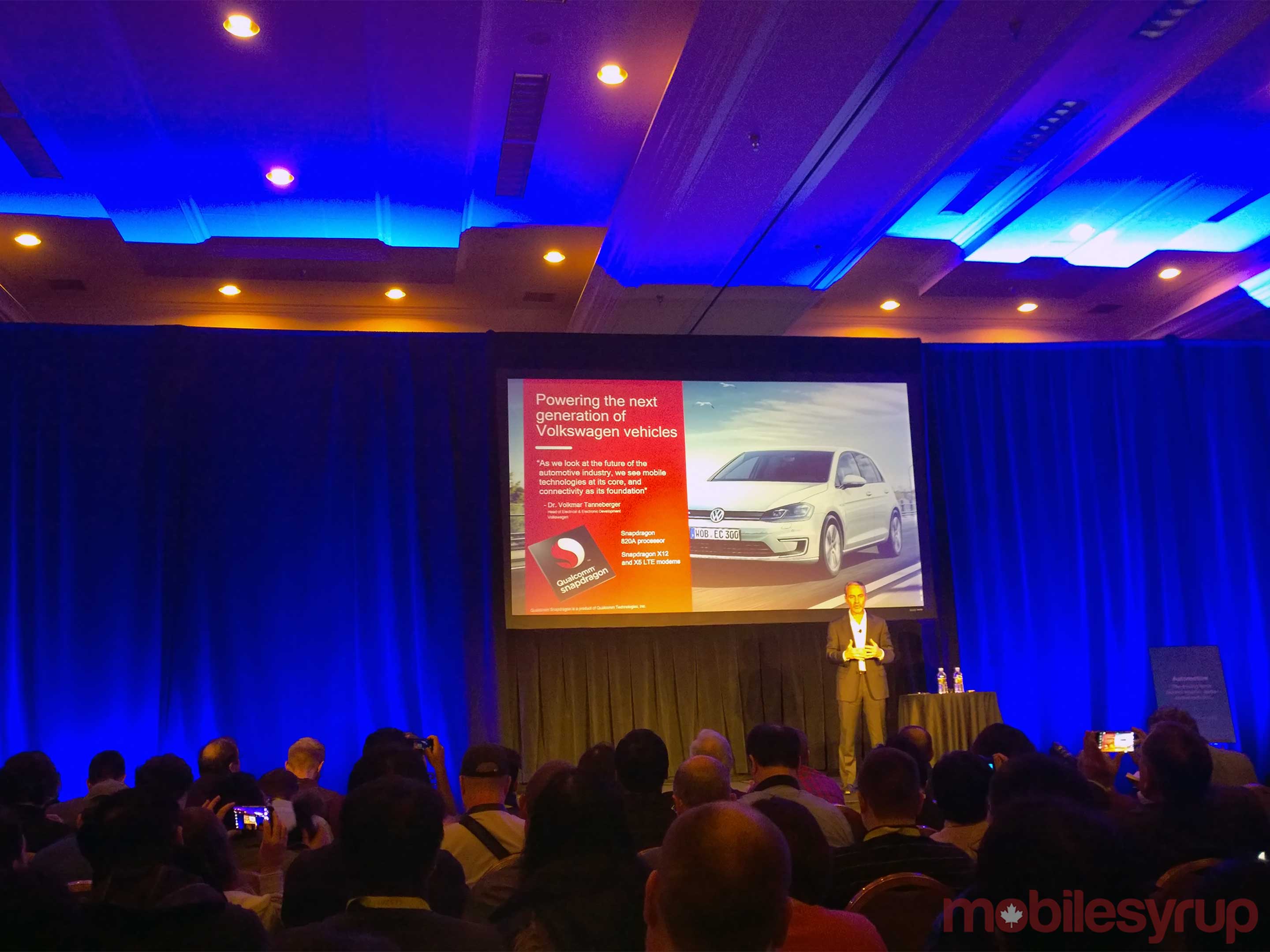 At CES 2017 Qualcomm has announced plans to push its Snapdragon system-on-chip (SOC) designs far beyond the mobile devices the technology has traditionally been used with, as well as the PC processors its pushing hard to expand it into.

The company imagines a future where virtual reality and augmented reality headsets, rather than being tied to a phone or PC, would have an SOC built right in the headset, removing the need for tethering to another device. Eliminating cords, and not killing the battery of your phone, have definite appeal.

The company is also pushing hard to get Snapdragon SOCs into connected cars, announcing a partnership with Volkswagen and an intention to do more in that space. Up until now connected cars have typically been little more than a GPS system and a WiFi hotspot, but Qualcomm is imagining richer in-car experiences that don’t necessarily require tethering a mobile device to the car.

The future may be independent yet connected devices, rather than having to dock our phones, tablets, and laptops everywhere we go.