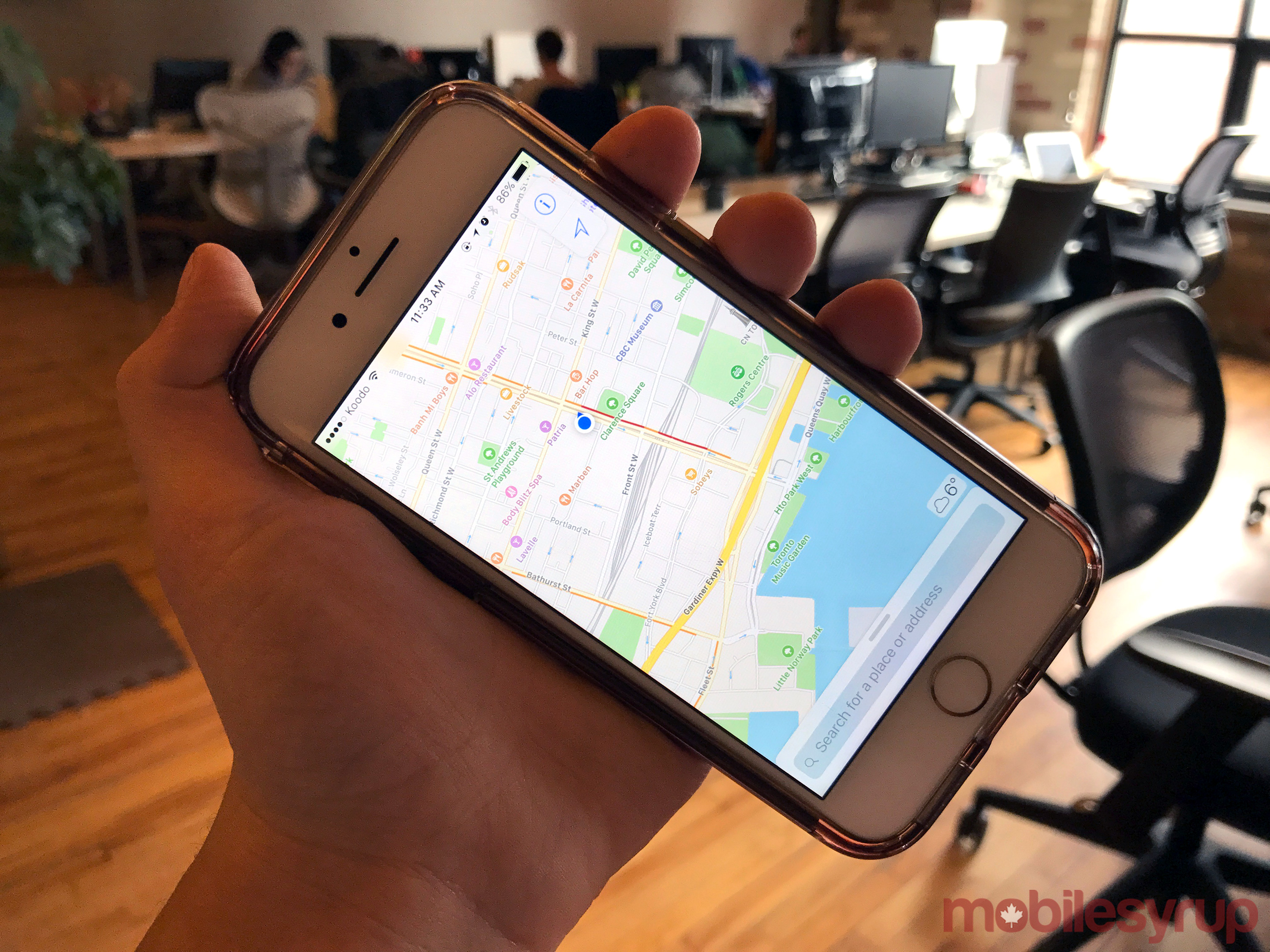 Even for those who have an iPhone, Google Maps is likely the go-to option for navigation purposes.

Apple reportedly wants to change that. Bloomberg reports that the Cupertino-based tech giant will likely use indoor navigation techniques and drones to improve its proprietary Maps service.

The company is reportedly assembling a team of robotics and data mining specialists to employ drones to capture and update map information faster. Currently, the company employs a network of “camera and sensor-ladened minivans.”

The purpose of the drones will be to fly around and read street signs, track changes to roads and monitor areas under construction, and promptly send that data to the Maps team for updating. Some of the upcoming new features for Maps could include inside views of buildings and improvements to car navigation.

Apple launched its Maps service in 2012, five years after Google Maps launched on the iPhone. However, the initial launch was riddled with errors such as incorrect signage and addresses.

Digital maps are more significant to the future of Google and Apple than their current functionalities would lead one to believe. In addition to helping users find their way, navigation services can help propel tech companies into areas such as retail, ride sharing and other travel related services.

Since 2012, Apple has improved the service by more quickly updating data, adding public transit navigation tools and opening the platform to outside services like Uber and OpenTable.

In September, 2015 Apple filed for an exemption from the Federal Aviation Administration to commercially fly drones. The FAA granted the tech giant approval to operate an unmanned aircraft system for the purpose of data collection in March, 2016.

In addition to employing drones for data collection, the company acquired the startup Indoor.io last year to help bring its indoor mapping features to market. This feature will likely allow users to navigate high-traffic buildings like airports and museums.